‘Is he worth fighting for? The fans are torn on him’: Gary Neville admits he finds Anthony Martial an enigma and is still unsure if the Frenchman is a ‘Manchester United player’

Manchester United legend Gary Neville has admitted Anthony Martial is an enigma to him and has questioned whether the club should fight to keep hold of him.

The Frenchman, whose deal expires next summer, rejected United’s latest enticement to commit his future to the club only last week, but is understood to be keen to strike an agreement.

Martial has been in and out of the United side under Jose Mourinho, but has been one of the standout performers in recent weeks with four goals from his last three Premier League games. 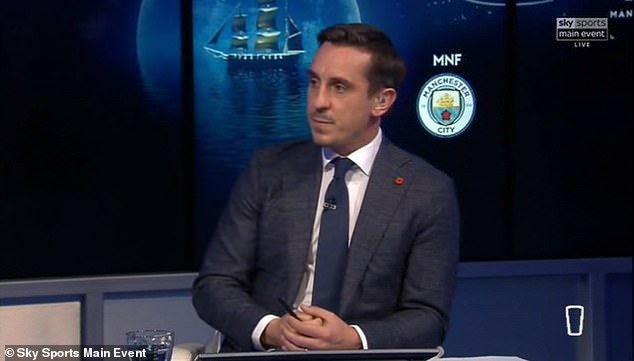 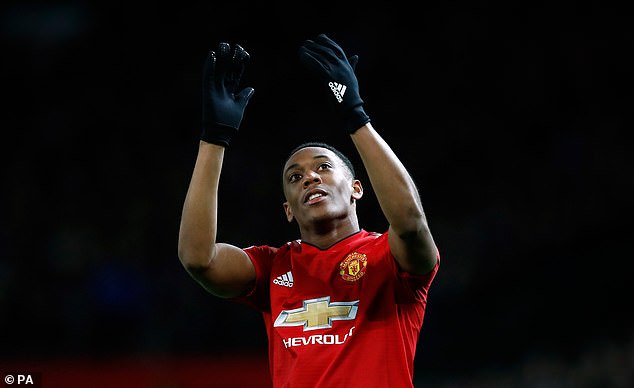 Neville is under no illusion that Martial is talented, but admitted he is yet to fully convince him and the United fans. ‘I have watched Manchester United’s last five games and three of them I have watched from the far side and have had an incredible view of him,’ he told Sky Sports on Monday evening.

‘I watched him very closely in the first half, and I was thinking about how I would play against him as a right-back and about his contract situation at Manchester United and what do they do? Do they fight for him, is he worth fighting for? The fans are torn on him, there has never been a player probably for the last 10 years at Manchester United that I have been confused by as much in terms of what is he?

‘Normally when you look at a player, you think, what is he? Do I like him? Do I not like him? I can’t make my mind up. Some weeks I think he’s brilliant, other weeks I’m not sure he’s a Manchester United player. 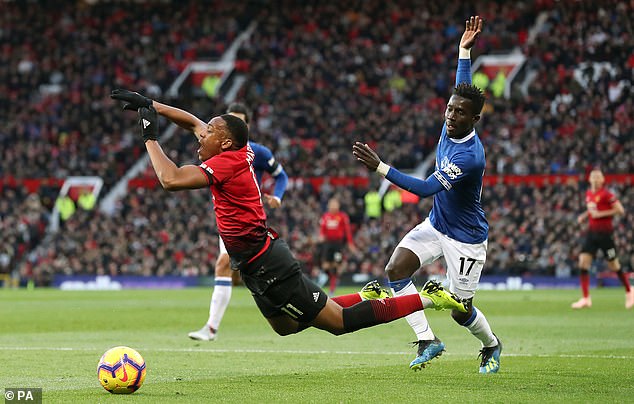 ‘If you look at his whole career, you look at his time at Monaco, he’s played a mountain of games for someone of such a young age. He is still a very, very young boy. In his record, there is nothing that has set the world alight, he’s scored some goals but his ratio you certainly would not say are high enough to live with the modern day great wide players in Europe and the Premier League.’

However, while the former United defender believes Martial possesses the ability to ‘make hard chances look very simple’ and has pace and power, he pinpointed his lack of understanding off the ball as the principal problem holding him back.

Neville added: ‘He ‘s got power and he’s got pace and when he cuts inside he is a threat, he can hit the ball and he’s positive. When he has the ball at his feet, he comes alive. He drives at people, he won the penalty on Sunday, he commits people and he’s got something about him, but there are lots of things he has to improve.

‘What drives me crazy about him, is his work off the ball. I’m not talking about his defending, I’m on about what does he do going forward. The best players I played against were better off the ball then they were on it sometimes, they would run behind you in between centre back and full back. But Martial doesn’t get that, he doesn’t get where to run, when to run and where to be at the right time. 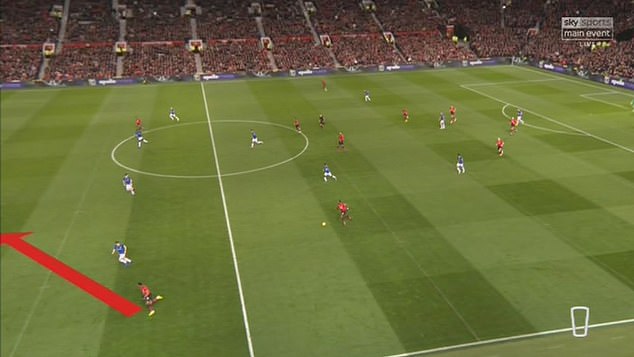 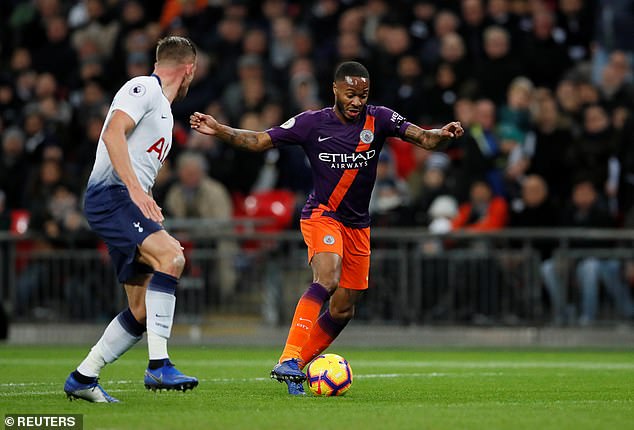 ‘He hasn’t got any timing in his off-the-ball runs. He very rarely makes that hurt run that damages people, it’s a tough run to make but he just doesn’t quite understand the game. He adds that to his game and he will get 20, 25 goals every season and he will become a great player.

‘Look at Raheem Sterling, who I don’t think has Martial’s talent, and his transformation over the last 12 months and why he is scoring 18, 20 goals a season.

‘The easiest thing for Martial to change is his running stats and how to make the right runs and it gives me a clear understanding now that Manchester United have to be patient with this boy, because actually if you change those things, you get him making those runs in between the centre back and full backs, he will get 20, 25 goals a season because he can finish.

‘They have to invest in him and I’m sure they are, Jose Mourinho wants a team that is ready to win the league now and Martial isn’t ready, but he can actually become a top player over the next two, three years, like Raheem Sterling has done. United have to persevere with him, however, he has got to improve on those things.’ 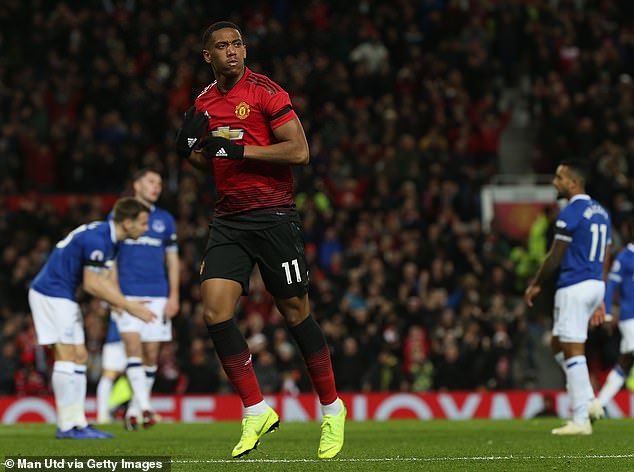