Newcastle are keen to bring in Everton’s Anthony Gordon as they search for a versatile frontman after losing Chris Wood to Nottingham Forest, while talks for Flamengo teenager Matheus Franca are at an early stage

Newcastle are set to tempt Everton’s resolve with an enquiry for winger Anthony Gordon and are in talks over a deal for Flamengo teenager Matheus Franca.

But the exit of striker Chris Wood to Nottingham Forest has focused minds in the forward areas and we understand a versatile frontman – as opposed to a striker – is now the priority. 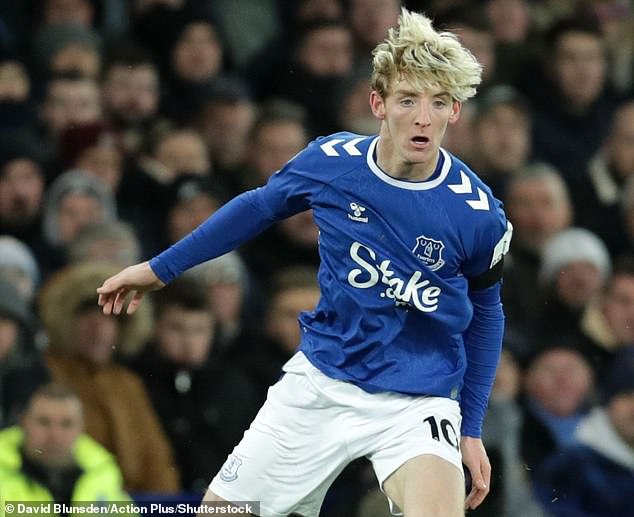 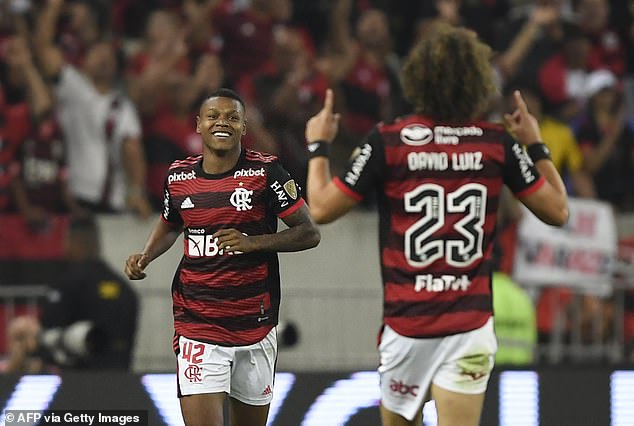 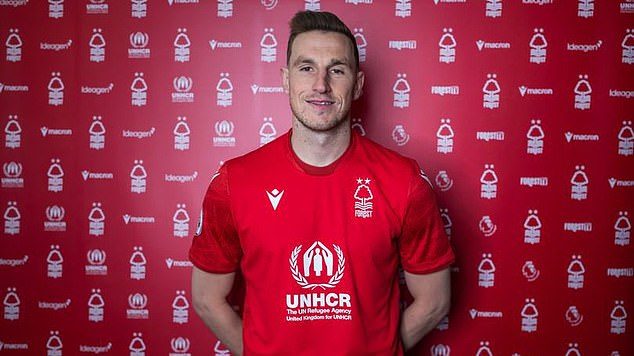 Gordon, 21, is high on their list and, while it is expected Everton will demand a fee that could prove prohibitive, Newcastle will nonetheless test the waters.

Sources on Merseyside, however, believe there is more chance of the Toffees doing a deal now than there was in the summer, when they quoted Newcastle and Chelsea an asking price of £50million.

Gordon has fallen a little out of favour at Goodison Park amid the team’s recent struggles. 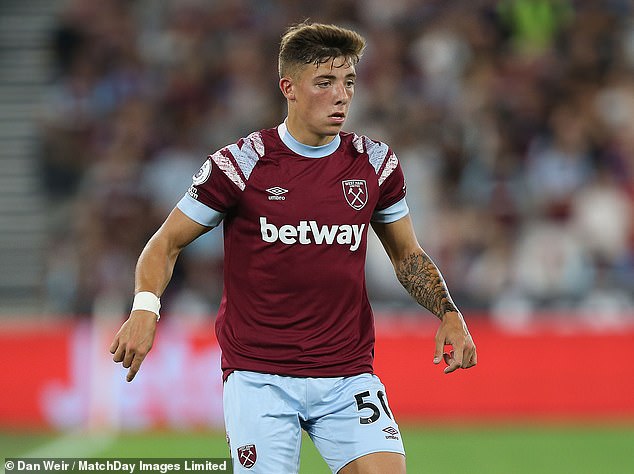 Meanwhile, we understand Newcastle are in dialogue with Brazilian club Flamengo over a deal for attacking midfielder Franca.

Talks are at an early stage and the 18-year-old is viewed as a development prospect, as opposed to first-team ready.

Ashby, 21, is out of contract at the London Stadium this summer and Newcastle would like to bring him to St James’ Park, but have so far failed to reach an agreement with West Ham.