Newcastle United look set to seal the signing of Bournemouth striker Callum Wilson after their £20m bid was reportedly accepted.

Aston Villa also table an offer for the 28-year-old but pulled out of the race after the player made it clear that he would prefer to join Newcastle, according to Sky Sports.

The Magpies will now negotiate personal terms with Wilson as they look to complete the deal before the start of the Premier League season, with manager Steve Bruce recently revealing that Dwight Gayle could be out for up to four months with an injury.

Villa, meanwhile, will turn their attentions elsewhere as they look to address their problems up front.

Last season, Dean Smith called on Wesley Moraes, Mbwana Samatta and Keinan Davis as his forward options but they mustered just six goals between them.

Wesley netted five of those before going down with a cruciate ligament injury which ended his season, while January signing Samatta and youngster Davis struggled to find the back of the net.

Brentford's Ollie Watkins has been heavily linked with a move to Villa Park, while Divock Origi has also been mooted as a potential option.

For Newcastle, the pending addition of Wilson will certainly strengthen their forward options, with the striker a proven Premier League player.

He will join Jeff Hendrick at the club after the Republic of Ireland international joined on a free transfer after his contract with Burnley expired.

The Toon have had an offer accepted by Norwich for left-back Jamal Lewis, while winger Ryan Fraser has also held talks over a move to St James' Park.

Darren Bent has claimed that Newcastle securing Fraser's services would be a good piece of business, telling Football Insider : "That kind of shows me that people are not sold on him like they once were.

"I mean, I thought he was nailed on to go to Liverpool, he’s still not signed anywhere so yeah, it’s a bit of a surprise about Newcastle because he is a very good player, he has got a lot of ability and on a free I thought he’d be out the door quite quickly. 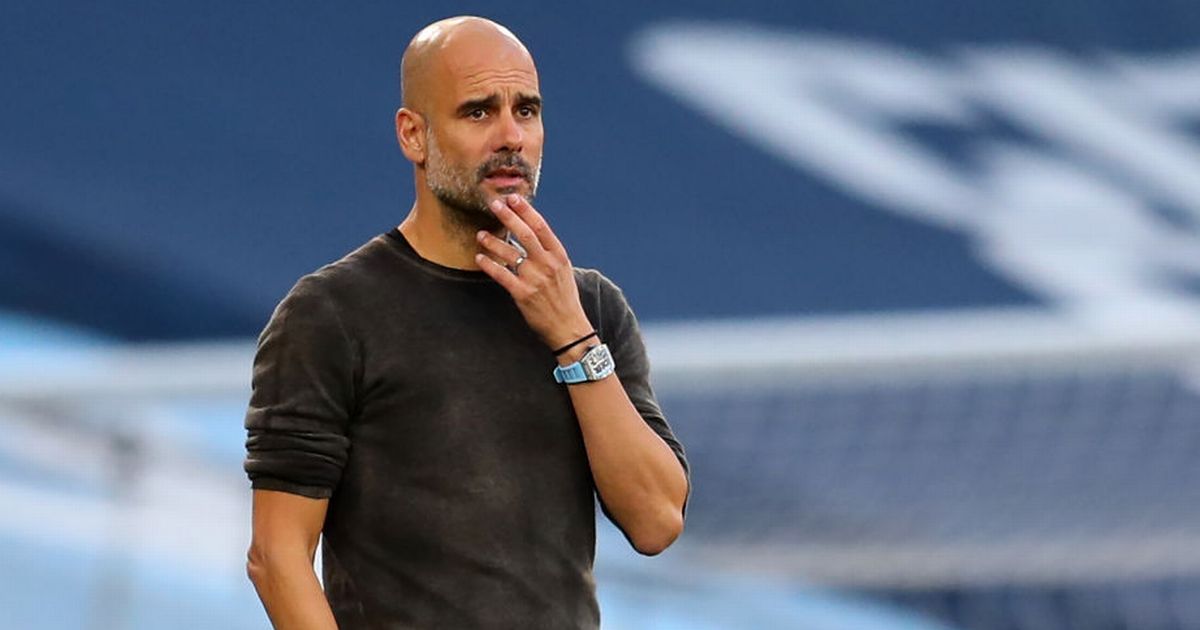 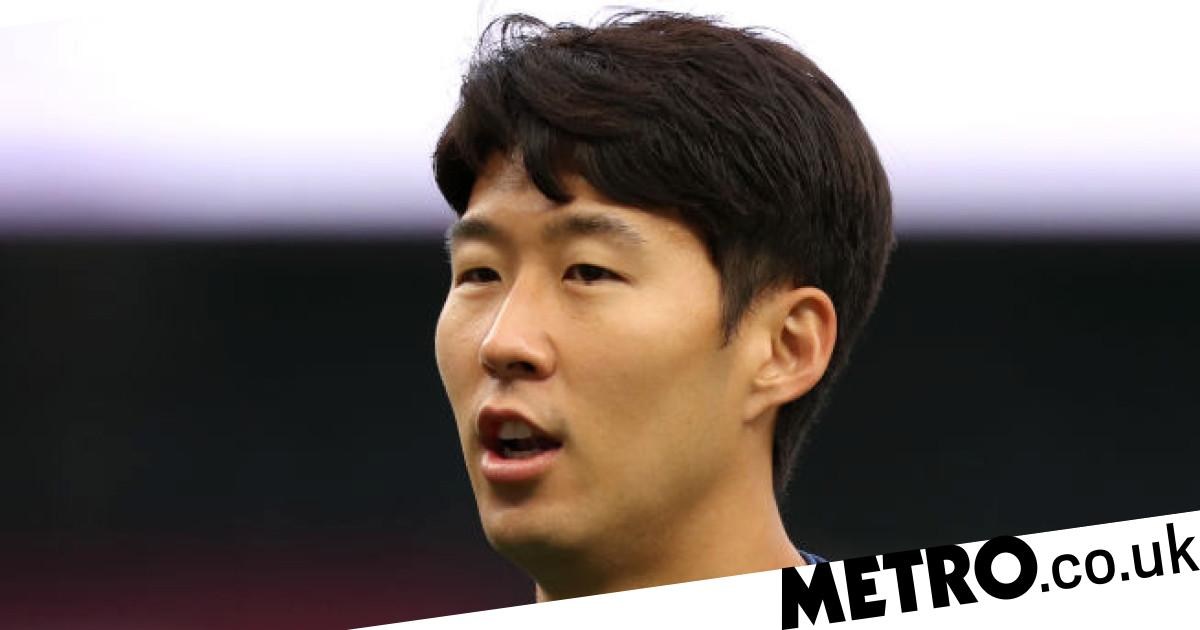