So what happens next for Newcastle United? After the celebrations have stopped, the new owners need to turn the team around and show signs of progression pretty quickly. Otherwise they will find themselves with a Championship club, which is not what Saudi Arabia’s Public Investment Fund (PIF) bought into at all.

The first item on the agenda will be Steve Bruce’s role. The manager is seen as a symbol of Mike Ashley’s hated regime. If it was left to the supporters, the 60-year-old would be run out of Tyneside immediately. The problem is that getting rid of Bruce is expensive. Sacking him will cost at least £6.5m and maybe as much as £8.5m. Ashley gave the manager a three-year rolling contract and although Bruce has been ground down by the job and the antagonism, he will hang on for a severance cheque.

Newcastle need a top-class boss to attract new signings and restore a sense of purpose but the consortium – which comprises PIF, Amanda Staveley’s PCP Capital Partners and the Reuben Brothers’ sports arm – say they have no one lined up. One thing is clear: Bruce’s future does not lie at St James’ Park. He will be as relieved at the split as the supporters.

Mauricio Pochettino was on the consortium’s radar when it seemed the sale would go through last year and, although the 49-year-old is at Paris Saint-Germain, his position in the French capital is tenuous. Staveley has a long relationship with Rafa Benitez and is being advised by people who once worked with the former Newcastle manager. It is unlikely he could be tempted away from Everton at this stage. The club are in the market for someone with top-class credentials.

There is no quick fix for the team. The transfer window does not open until January and even then it is unlikely that PIF will sanction a month of wild spending. Right from the start, those connected with the buyout have insisted that this is a business transaction and not a vanity project. The Saudis have been keen to diversify their sources of income because they recognise that oil and natural gas resources are finite and will one day run out. However, they will have to invest a significant amount to get the team out of the relegation zone and into a safe position in the Premier League.

By January Newcastle will have overhauled their scouting system and backroom staff. The perception that they are now the new rich kids on the block may mean they have to pay a premium for players. Expect some £200m to be spent in the next few windows. 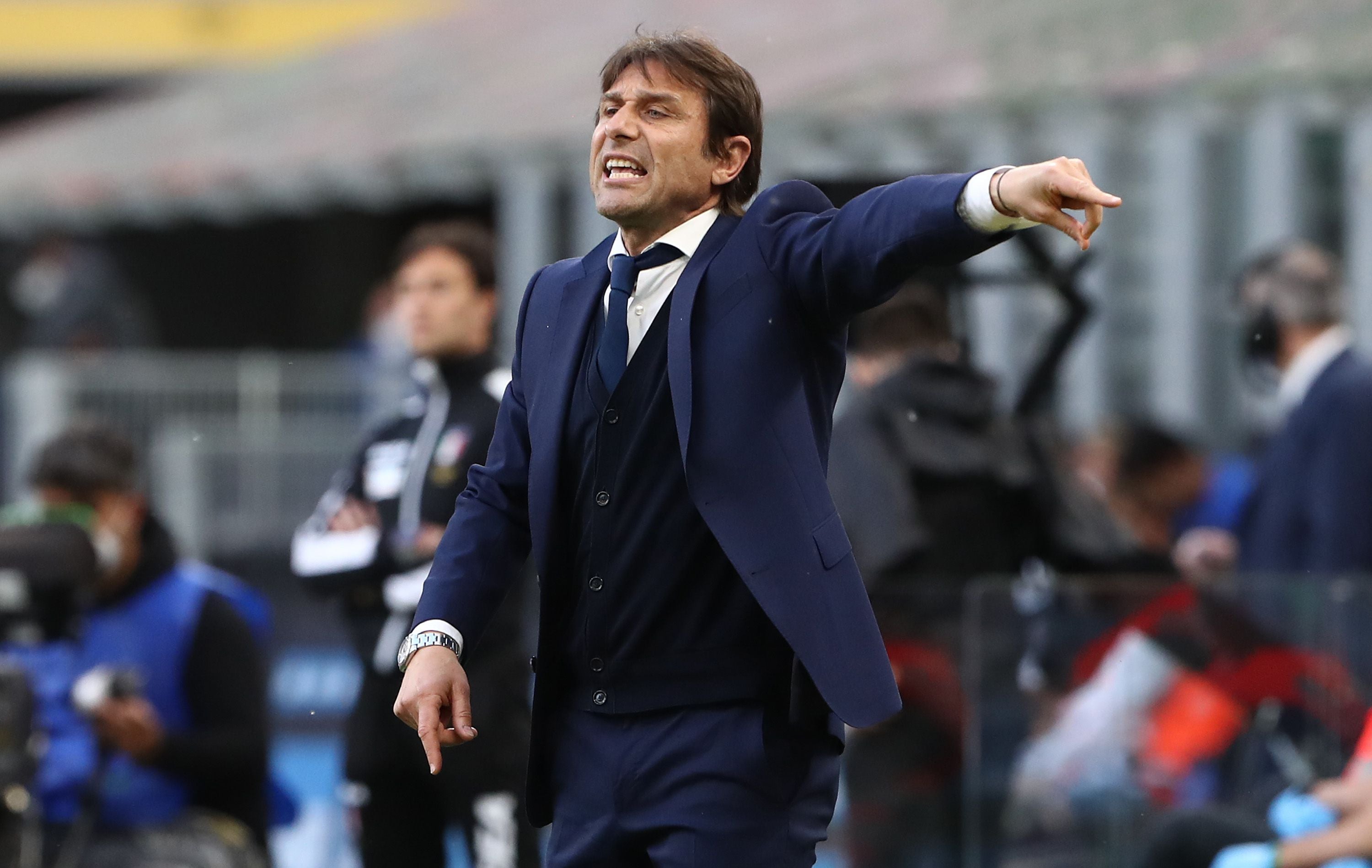 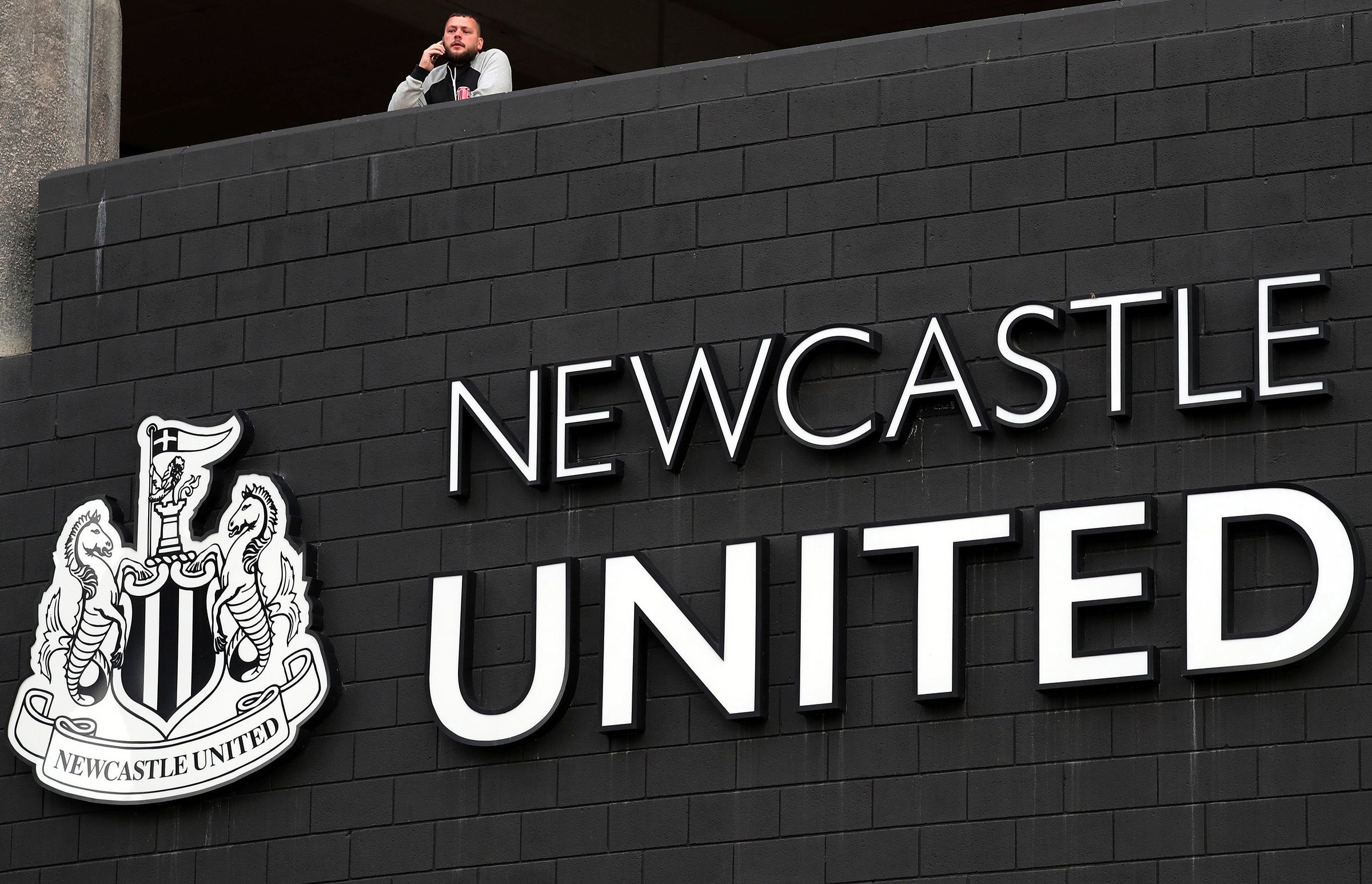 As for other employees, the new owners will take a look at their performance and decide who is good enough to keep. Newcastle’s financial performance is poor by the standards of Premier League clubs. Everton generated more than double commercial revenue in 2020. Ashley had little interest in expanding income streams. This is an area where the new board believe the organisation can make great strides and they will take steps to expand beyond the one-club-city hardcore support.

While those close to the deal say that the Saudi involvement is more about hard-nosed business than “sportswashing”, the rulers of the desert kingdom do not like to be seen to fail. If they are successful in the northeast, it will reflect well on a nation that needs some good publicity. One of the group’s main ambitions is to take this somewhat parochial club and give it a global profile.

Change will not be instant but the buyers – who always insisted that the sale would go through eventually – have had plenty of time to think about how they want to take the club forward. Expect a relatively rapid transformation of the culture around St James’ Park. Whether that will be for better or worse is open to question. For now most supporters are just glad to be rid of Ashley.

There will be a change in how others perceive Newcastle. Over the 14 years of the Sports Direct tycoon’s tenure, there has been a great deal of sympathy around football for the fans and the club.

From now on, the empathy will wither. The issues of human rights, torture, the treatment of women and homosexuals in Saudi Arabia will become associated with Newcastle. And, as Manchester City will attest, no one likes the nouveau riche. The team are some way from joining up with the so-called ‘Big Six’ but they will be on the receiving end of the kind of resentment aimed at superclubs. Newcastle have just stopped being lovable.