Steve Bruce wants to reinforce his front line as he looks to ease the Toon’s relegation fears.

Another forward is firmly on the agenda with summer signing Joelinton not looking wholly convincing.

He scored against Rochdale last night, but that was the first time he’s found the net in five months.

The burly striker was only acquired from Bundesliga outfit Hoffenheim for £40m in the summer.

But according to reports in Portugal, the Toon are already sourcing alternative options.

It’s suggested Horta, who can play on the flanks or in a central role, is on the agenda.

The 25-year-old has a solid record in the Portuguese top tier.

He’s managed 22 goals in 75 games since signing permanently from Malaga in 2017.

Bruce’s pursuit of Horta is expected to end any chase for Ademola Lookman.

“It was certainly not an easy first round for him,” Leipzig director Oliver Mitzlaff told Sky Germany.

"Nonetheless, we believe in him and his quality.

“So we will certainly not loan Ademola Lookman.

“Ademola is a player who has already proven to us that he has a lot of quality.”

However, he’s opted to join Dutch giants Ajax on loan from Galatasaray. 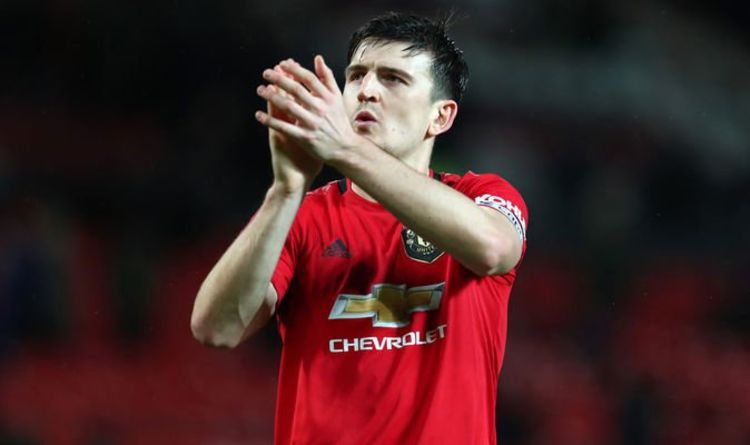 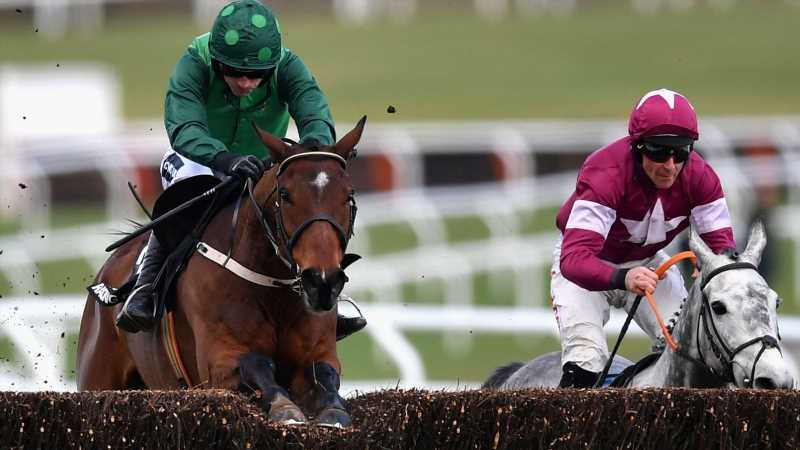 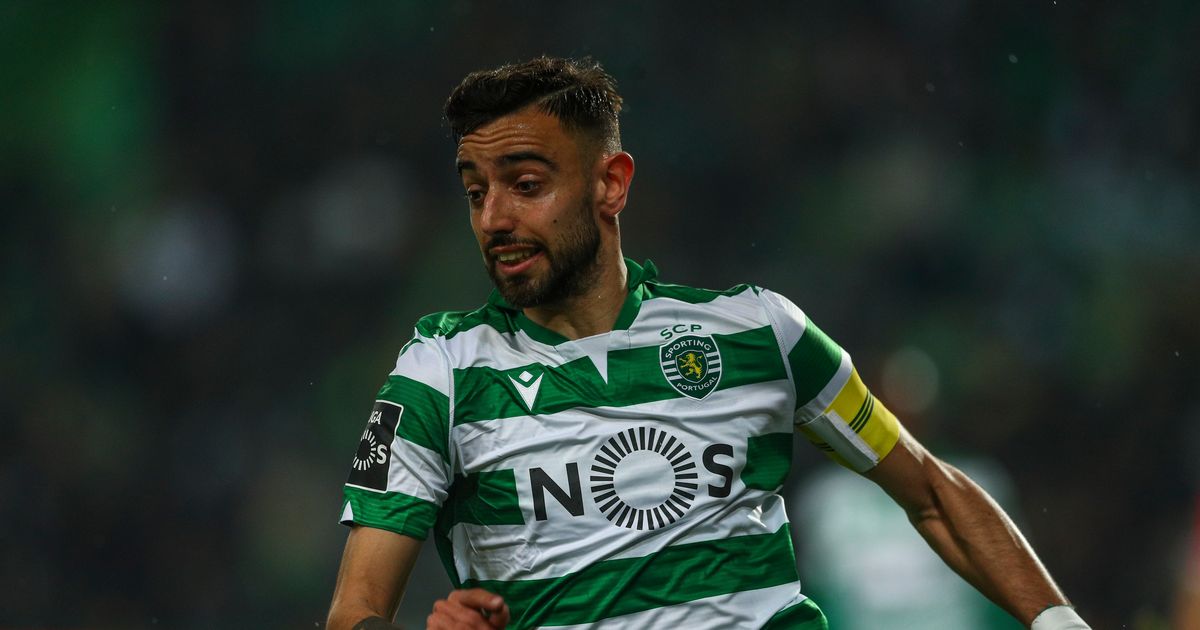 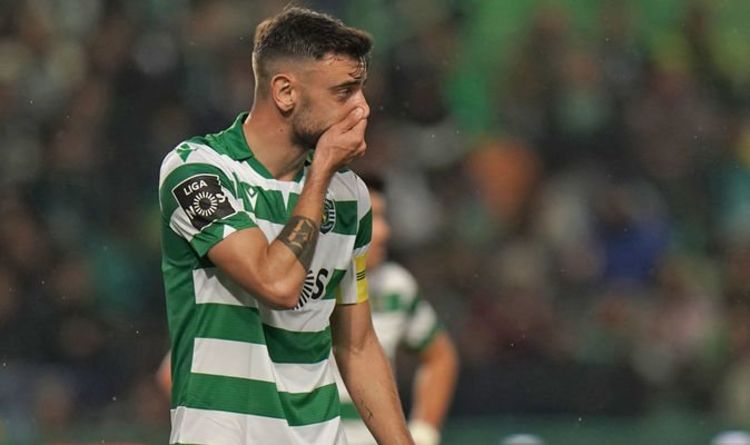 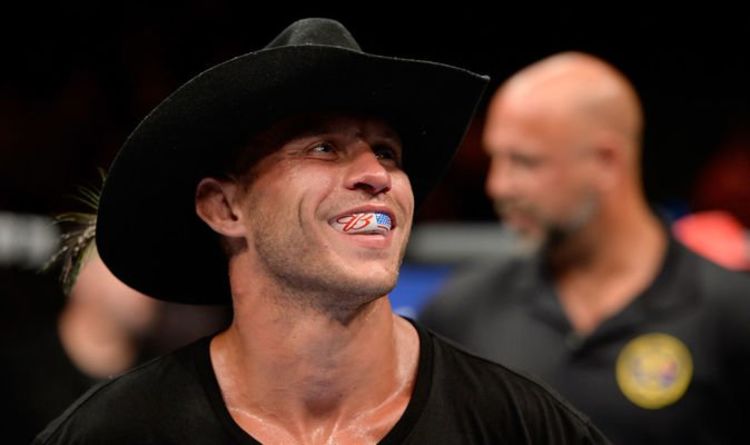 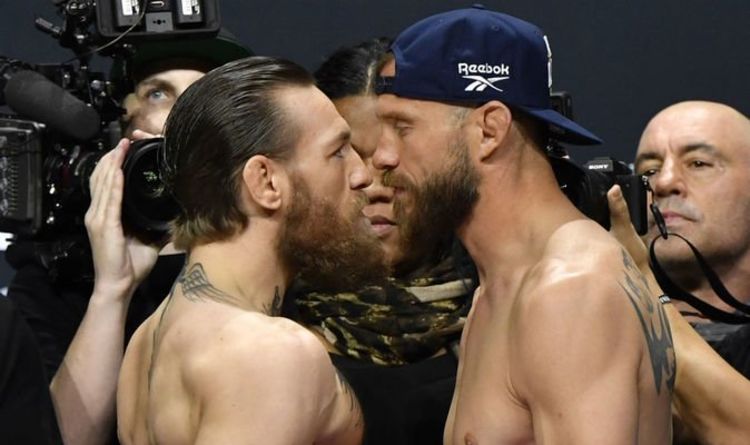 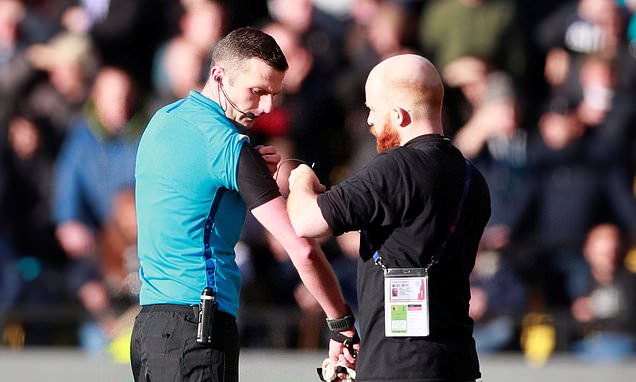 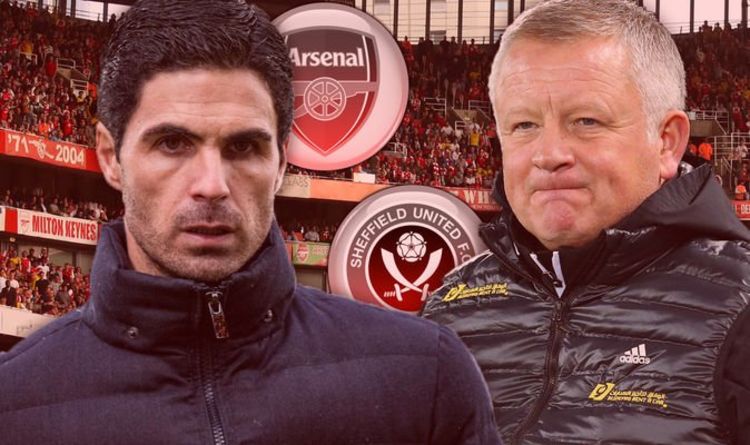 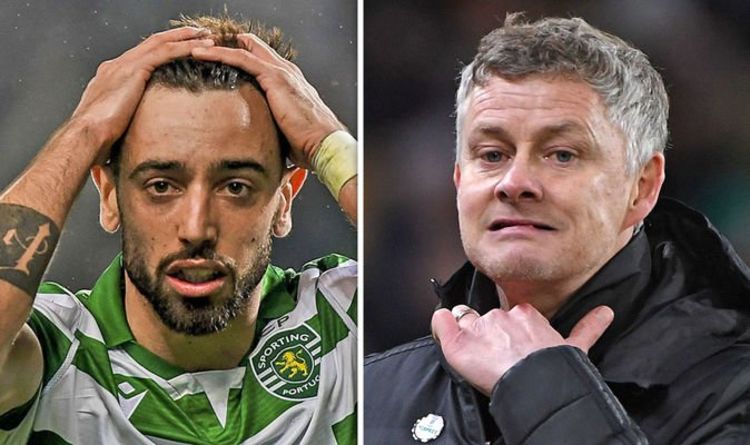