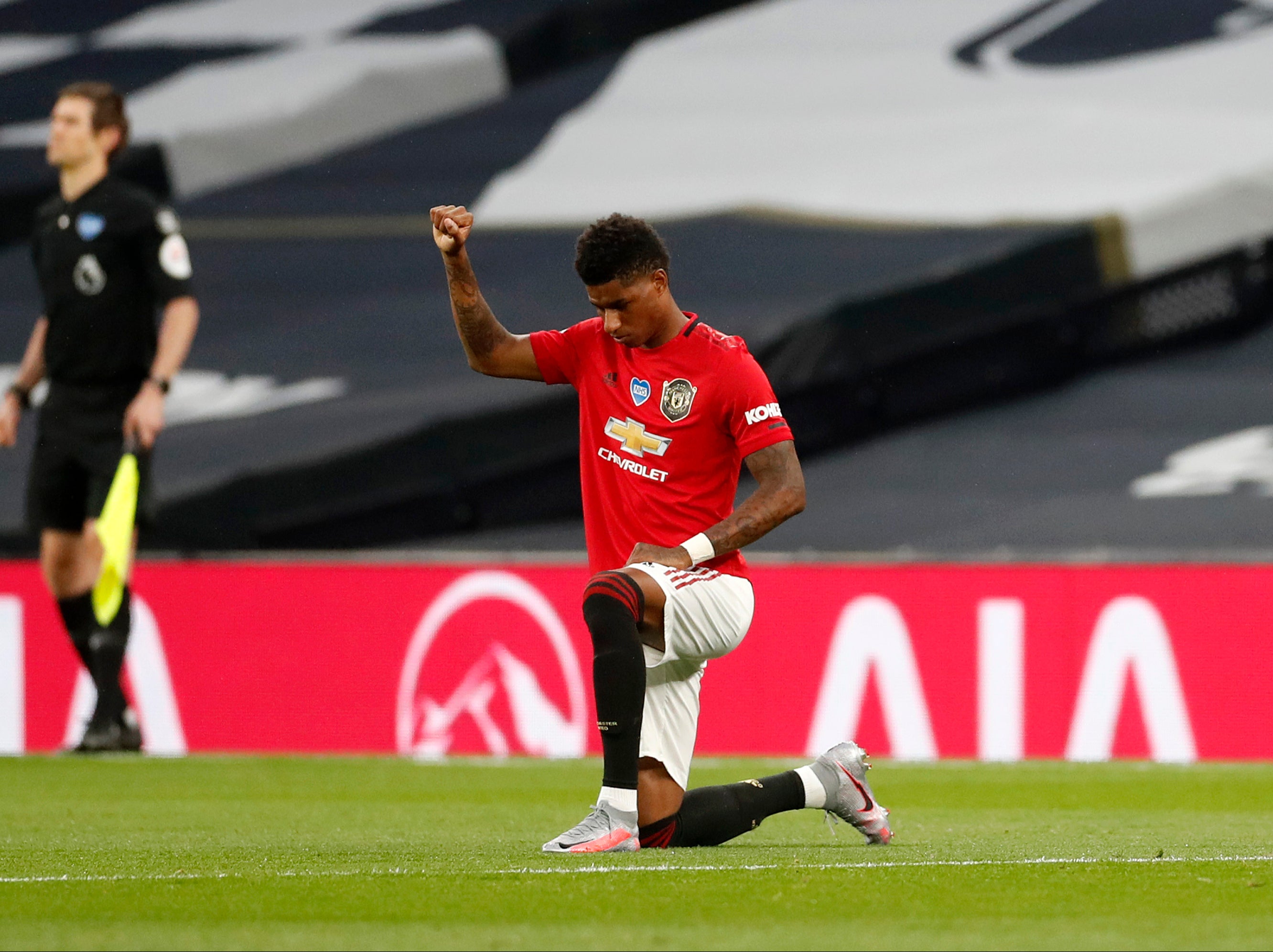 Covid crisis exposed as many faultlines in football as it did in society, from how it confronts race relations to huge financial disparity, writes Miguel Delaney

Some hope, perhaps, for Newcastle…

Liverpool will move five points clear at the top of the Premier League with a win at St James’ Park, although things are tighter than many anticipated. Manchester United’s late win against Wolves yesterday has taken them to within two points of the champions, and Ole Gunnar Solskjaer’s side will have a game in hand after tonight.

For Newcastle, there is a growing need to appease the club’s increasingly disillusioned fans. The football, while sometimes effective, has been dire, and another passive, overly cautious performance here could lead to more criticism for Steve Bruce and his players. 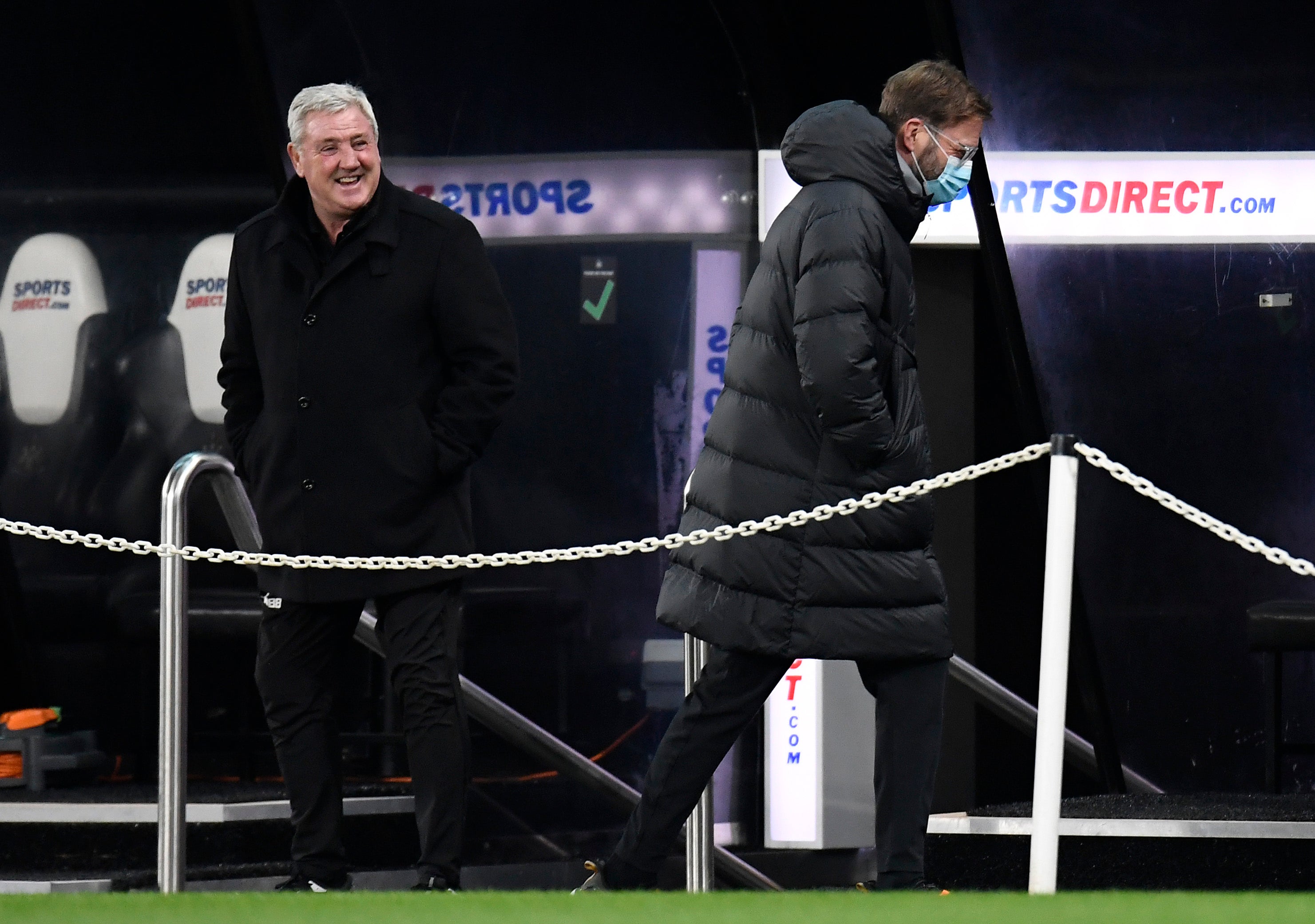 There were, of course, supposed to be two Premier League games tonight, but the earlier clash between Fulham and Tottenham was postponed because of new coronavirus cases. 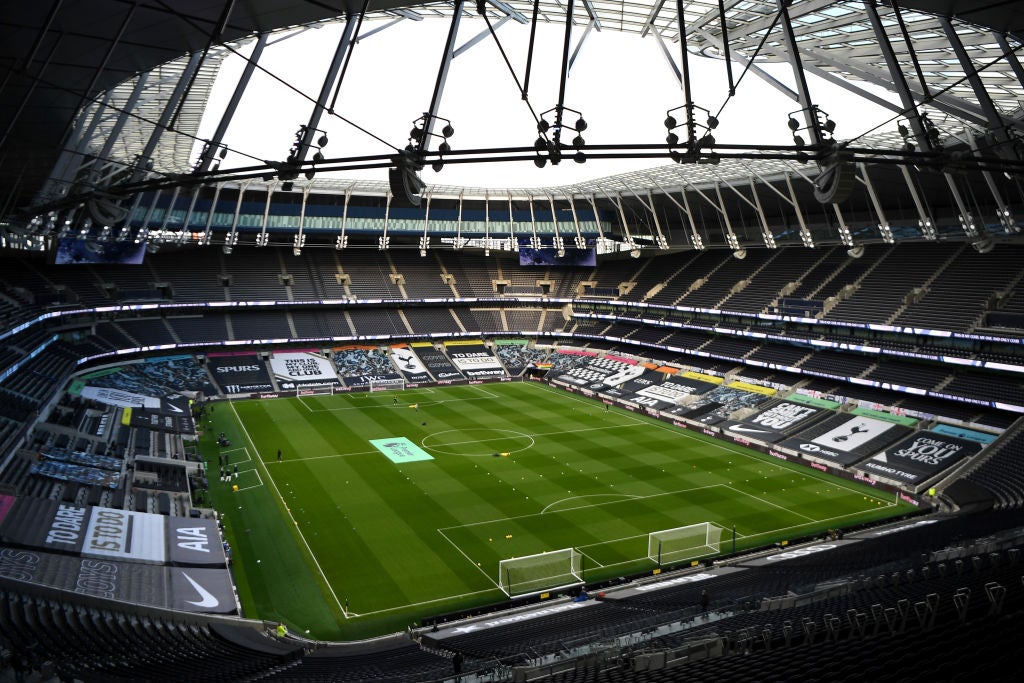 Spurs vs Fulham game called off just hours before kick off

Just the one change for Newcastle following their 2-0 defeat at Manchester City on Boxing Day. Callum Wilson returns to lead the line for Steve Bruce’s side.

Liverpool, meanwhile, bring in Nathaniel Phillips in place of the injured Joel Matip, and there’s a start for former Newcastle man James Milner, who replaces another ex-Magpie in Georginio Wijnaldum. 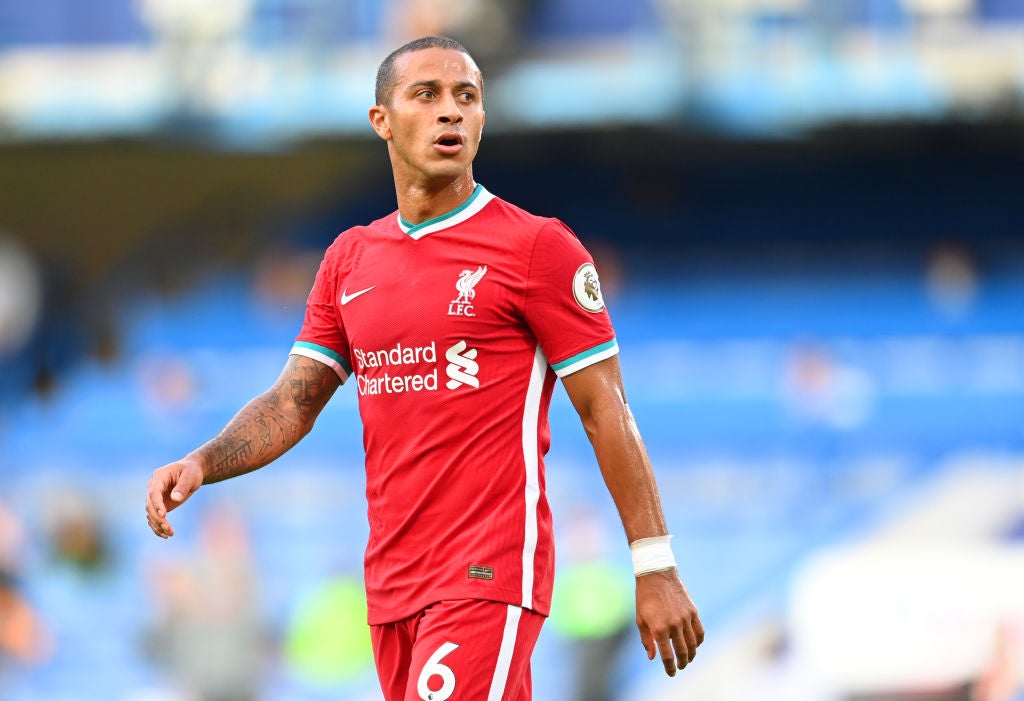