Newcastle’s Saudi Arabian ownership group have injected another £70.4million into the club to finance ‘infrastructure and day-to-day operations’ – taking their overall investment at St James’ Park to more than £450million.

Over a year on from the sale and the Magpies are flying high, having replaced Steve Bruce with Eddie Howe last season and brought in a number of top-class players. As a result, they now sit third in the Premier League after winning seven of their first 14 matches. 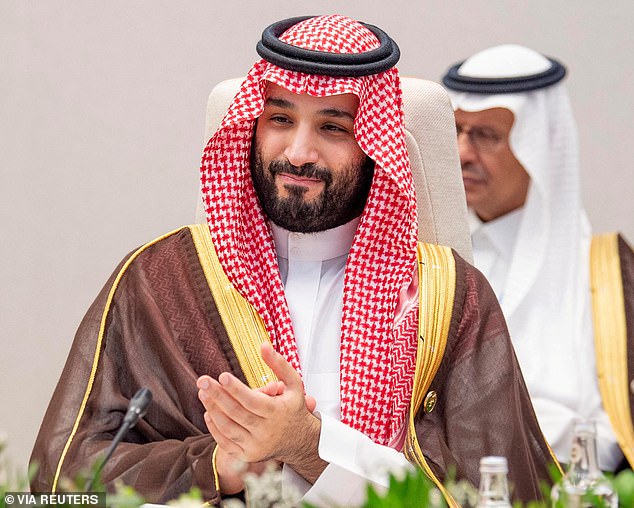 Newcastle have announced a new cash injection of £70.4m from their Saudi Arabian owners 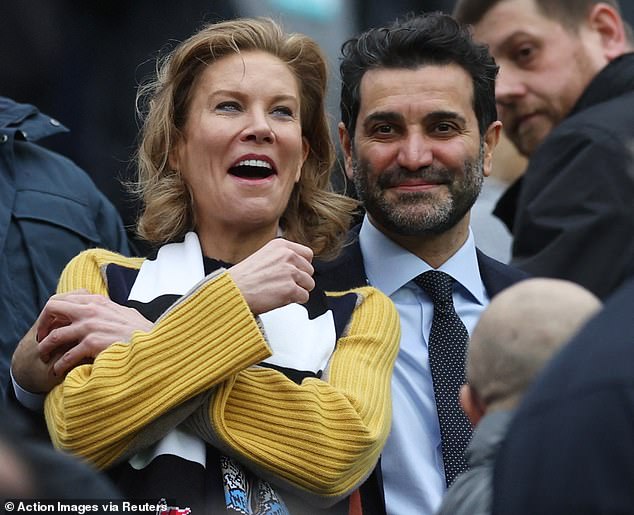 A consortium led by Saudi’s Public Investment Fund, and also backed by Amanda Staveley (left) and her PCP Capital Partners as well as RB Sports & Media, took over at Newcastle in 2021

And the good news keeps on coming for Newcastle after they confirmed their owners have invested another £70.4million of equity into the club this week.

A statement read: ‘The capital injection follows a wide range of investments in the club that has seen an upgrade of training facilities, improvements to St. James’ Park and recruitment of a number of senior executives to build out the commercial operations of the club, as well as investment in the playing squad.

Howe bolstered his Newcastle squad with around £130million worth of new signings in the summer, forking out £61million on striker Alexander Isak and £33million on defender Sven Botman. 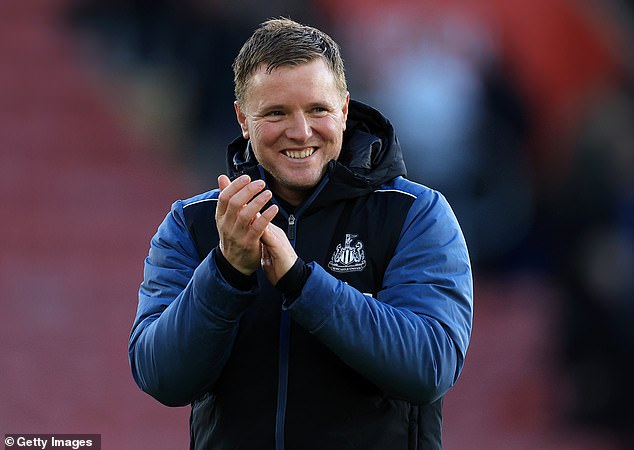 Eddie Howe is reaping the rewards of the Magpies’ new wealth, with his side up in third place

Yet, CEO Darren Eales stressed they remain way of regulations in place regarding Financial Fair Play.

‘We are at the beginning of a long-term plan that aims to build a club that can compete consistently at the highest levels of English and European football,’ Eales said.

‘We need to develop the whole business, as well as the playing squad. And we need to do so while adhering to the Financial Fair Play rules. This additional investment further enables us to continue implementing the business plan.’

Newcastle’s Saudi-funded wealth has caused controversy over the past year, with the country’s concerning human rights record leading to difficult questions for Howe and his players. 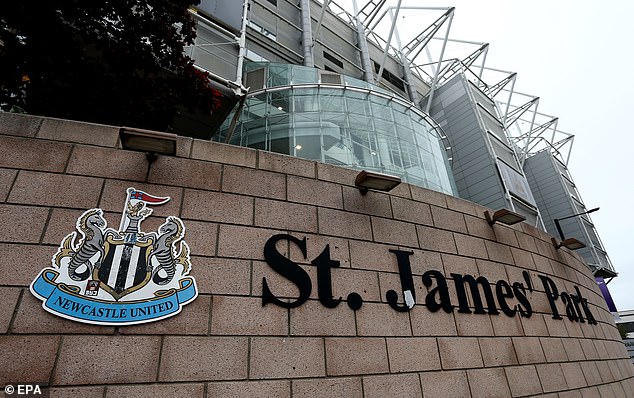 Liverpool manager Jurgen Klopp also suggested earlier in the season that there is ‘no ceiling’ for the Magpies after their lucrative takeover, but Howe did not coincide with that view.

‘You can recruit very badly and these days, that will cost you a huge sum of money, so it’s about a mixture of things.