Liverpool will be in the market for a new centre-back after the injury to Virgil van Dijk. The Dutchman has been ruled out for the rest of the season after a challenge from Jordan Pickford in the Merseyside derby. Jurgen Klopp is looking to defend his Premier League title and will need a quality defender to step up.

Liverpool have been told Leicester star Wesley Fofana is ‘the next Virgil van Dijk’ after being touted for a transfer in the next couple of years.

The Dutchman is out for the season with a knee injury, which he has undergone surgery on.

He suffered the problem against Everton in the Merseyside derby last month after a challenge from Toffees goalkeeper Jordan Pickford.

Jurgen Klopp has used a number of players in Van Dijk’s position already, including Fabinho, Rhys Williams and Nat Phillips. 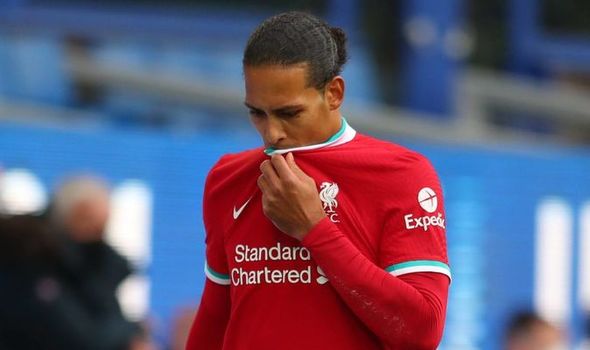 But with the January transfer window on the horizon, the Reds are keen on signing an adaptable replacement – especially after losing Dejan Lovren in the summer, who was not replaced.

And Watford striker Troy Deeney has explained how Fofana is the perfect replacement for Van Dijk – because he is exactly like the 29-year-old.

He told talkSPORT: “I think Fofana, the centre-half, at 19 is showing very similar [qualities] to what [Virgil] van Dijk did when he came down from Celtic to Southampton.

“I think in maybe two years’ time one of the big boys will try and buy him.”

It comes after an astonishing adaptation to life in the Premier League despite being just a teenager.

He signed from Saint-Etienne and Leicester boss Brendan Rodgers has lavished the youngster with praise.

“We knew he was a top player for someone so young, and when we spoke to people out there and seeing all the clips, you could see he has anticipation as a defender, he has speed, he has aggression, he defends forward, so all the attributes we like here,” Rodgers said. 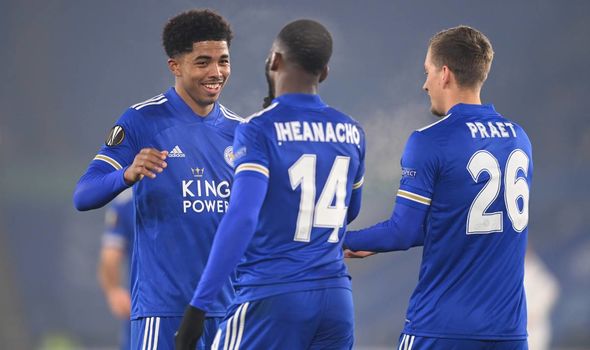 “I think the surprising thing is that if you look at the seven games he’s played and the level of the teams we’ve played, and the consistent run of games, how he’s coped with that.

“On Sunday again, he was strong and aggressive. And then he has that class on the ball. He had one recovery challenge that was unbelievable.