Champions League matches played in England or Scotland this week won’t have the traditional tournament anthem played before kick off as a mark of respect to the late Queen Elizabeth II. Liverpool, Chelsea, Manchester City and Rangers are all on home turf this week as they gear up for their second round of Champions League group stage fixtures.

The FA were quick to take action after the Queen’s death on Thursday last week. The weekend’s league fixtures were all postponed, although English and Scottish sides will be back in action to conduct European fixtures over the next few days.

The recognisable Champions League anthem, simply titled ‘Champions League’, won’t be played before kick-off for those playing in England or Scotland. Written and composed by Tony Britten in the early 1990s, the tune closely resembles Zadok the Priest by George Frideric Handel which is traditionally performed at the coronation of British monarchs.

“There’s a rising string phase which I pinched from Handel and then I wrote my own tune,” said Bitten back in 2013. “It has a kind of Handelian feel to it but I like to think it’s not a total rip-off.” 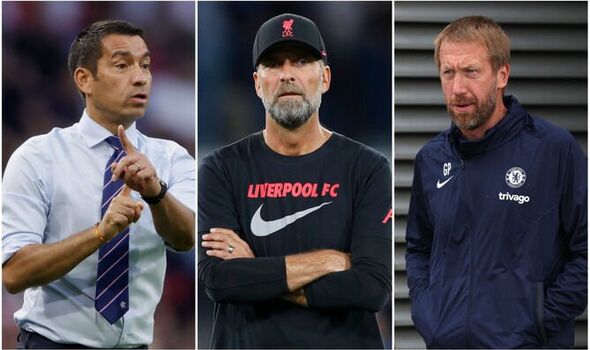 Liverpool are the first of the quartet to kick off as they host Ajax at Anfield on Tuesday night. Manager Jurgen Klopp will be eager to put three points on the board after a humiliating 4-1 thrashing at the hands of Napoli last week.

Chelsea, Rangers and Man City are all in action on Wednesday as they host RB Salzburg, Napoli and Borussia Dortmund respectively. The absence of a Champions League anthem won’t be the only new sensation at Stamford Bridge as Graham Potter prepares to take to the dugout for his first match in charge.

The former Brighton boss addressed the media on Tuesday after replacing Thomas Tuchel, who played a central role in Chelsea’s free-spending summer. “[The Queen’s death] was one of those days: ‘where were you when that happened?’ A seismic day on all levels,” he said.

“I had the exciting news of being the new manager. Then sadly I wasn’t the news at all, as we heard about the Queen. You start to think how she’s been in our lives and pretty quickly the thoughts are with the family.”

Potter then claimed that he has blocked out the noise around his appointment to focus on orchestrating a victory against RB Salzburg. 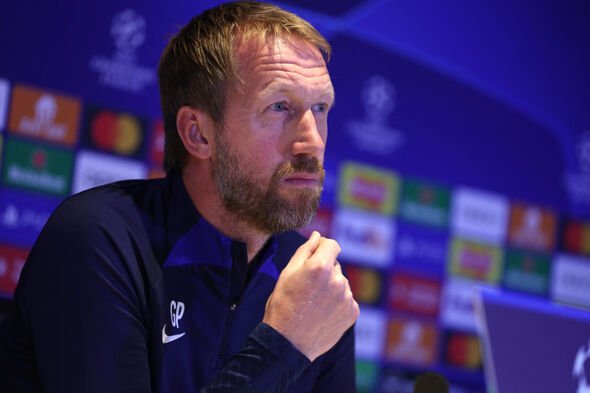 “All my thoughts are on tomorrow night,” he added. “We need to compete here, that’s the way it is. We are Chelsea. There’s no guarantees. It’s about connecting with our supporters, and them recognising what we’re trying to do.

“Success is to see improvement and to be competing to win.” The Blues are under pressure to put points on the board in Group E after falling to a surprise defeat against Dinamo Zagreb, which proved to be Tuchel’s last match in charge.