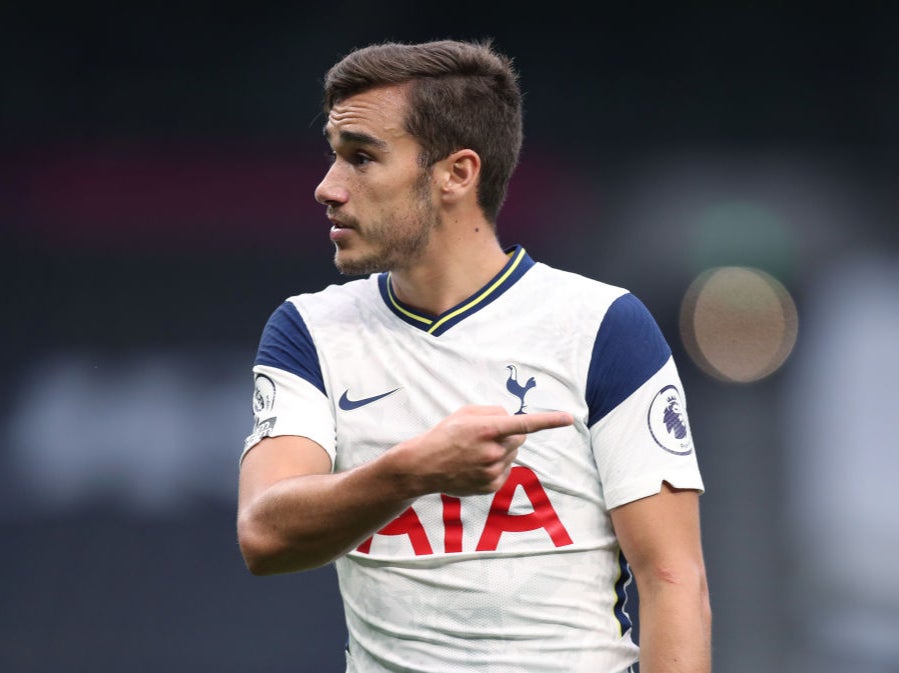 Harry Winks has grown frustrated over a lack of playing time

“In relation to Winks (leaving) on loan in January, no way,” Mourinho said.

The Portuguese confirmed that Winks had been to see him over his lack of action but was not forthcoming about details.

“I have my office on the first floor but I also have a little space on the ground floor next to the players’ dressing room where I used to be before and after training session to make it easy for them.

Son Heung-min has had no such issue getting in Mourinho’s side and he is in discussions with the club over a bumper new contract. 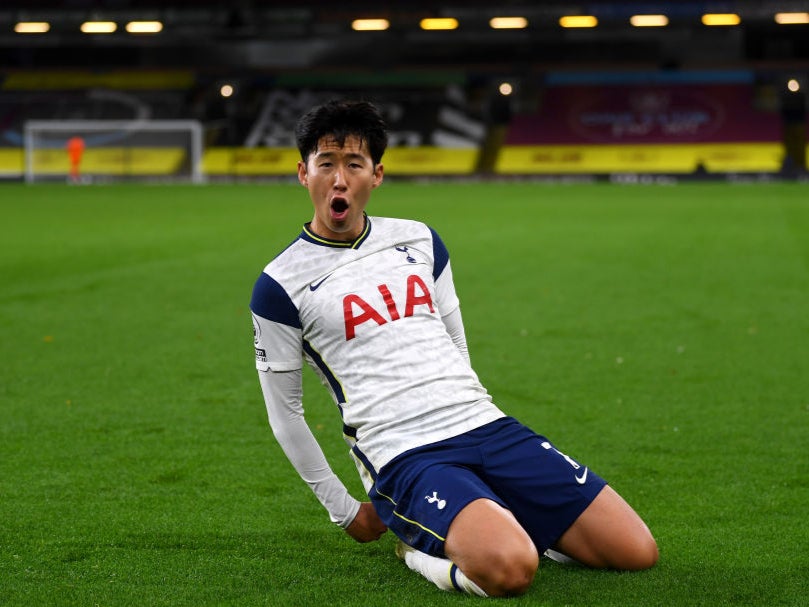 Son Heung-min has been in exceptional form

Mourinho says that he knows Son wants to commit his future to the club, but the current coronavirus pandemic makes it difficult to complete the deal.

“I’m not a money man, but I wouldn’t like to be the owner or the CEO of one of these football clubs living with this instability.

“How can you sign a new contract with a player? You don’t know what is going to happen next season. You don’t know if you can offer the player a better contract than they have now. I think it’s a very strange moment.

“I just trust Sonny and Mr Levy (Daniel, chairman). I know that both, they want to stay, if possible, for life, if possible until the end of the career, so I see Sonny signing a new contract here.