Nottingham Forest have made an enquiry to take Red Bull Leipzig full-back Angelino on loan.

The newly promoted-side, who are gearing up for their first game in the top-flight in 23 years, are not done recruiting despite a busy summer thus far, which has seen them spend £85million on 12 players. 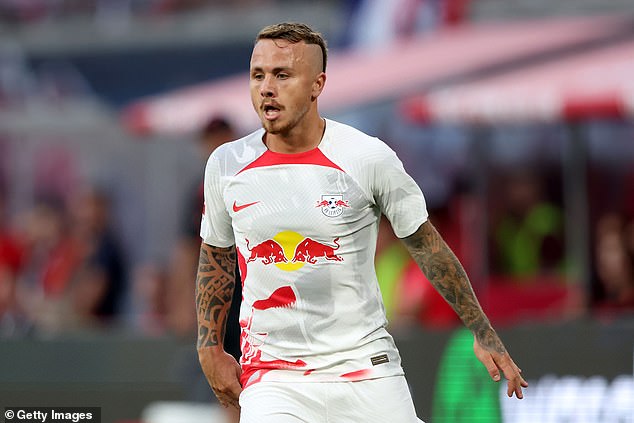 The former Manchester City defender has also had interest from Brighton this window but looked likely to stay in the Bundesliga after Hoffenheim stepped in with an offer on Wednesday.

They also spoke to Real Betis over a deal for Alex Moreno but have been struggling to agree terms.

Angelino, 25, joined Leipzig from City last year after an impressive season on loan.

Forest have brought in a dozen players this summer including Jesse Lingard on a free transfer, Dean Henderson on-loan from Manchester United, forward Taiwo Awoniyi and Liverpool full-back Neco Williams.

Despite splashing out more than £80m on their deals, they’re still sniffing for plenty more.

Forest have asked about Atalanta midfielder Remo Freuler but are still some distance apart on valuation. 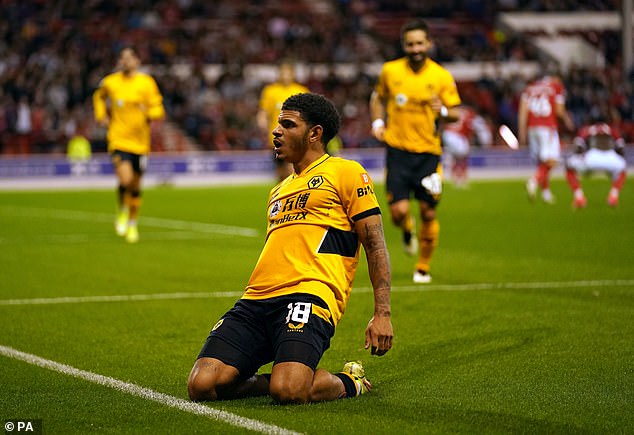 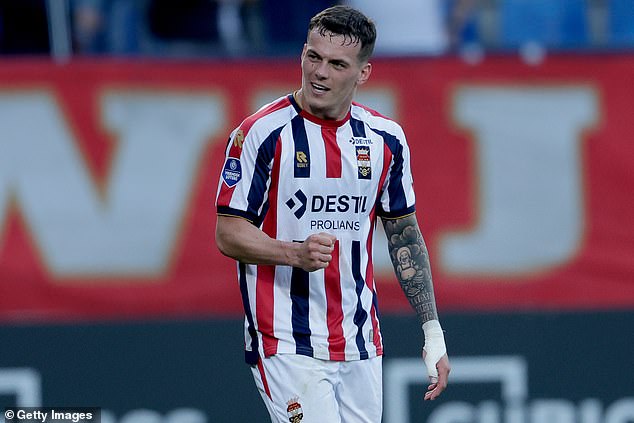 They want Wolves midfielder Morgan Gibbs-White after having two bids rejected, the latest one totalled £35m.

They open up their Premier League campaign away at Newcastle on Saturday in a 3pm kick-off.