New Tottenham boss Nuno Espirito Santo says he has been told to count on having Harry Kane around next season, but Gareth Bale will not be returning.

The England captain is keen to leave this summer in order to further his career, but Spurs hold all of the power as the striker is under contract for another three years and have insisted all along that he is not for sale.

Kane, who is attracting interest from Manchester City, is currently on holiday following the Three Lions’ run to the Euro 2020 final and he is not due back for pre-season until August 2.

Nuno, who is yet to speak to the player since his appointment, revealed it had been suggested to him that Kane would not be sold.

He also confirmed that Bale will not be coming back, having spent last term on loan from Real Madrid 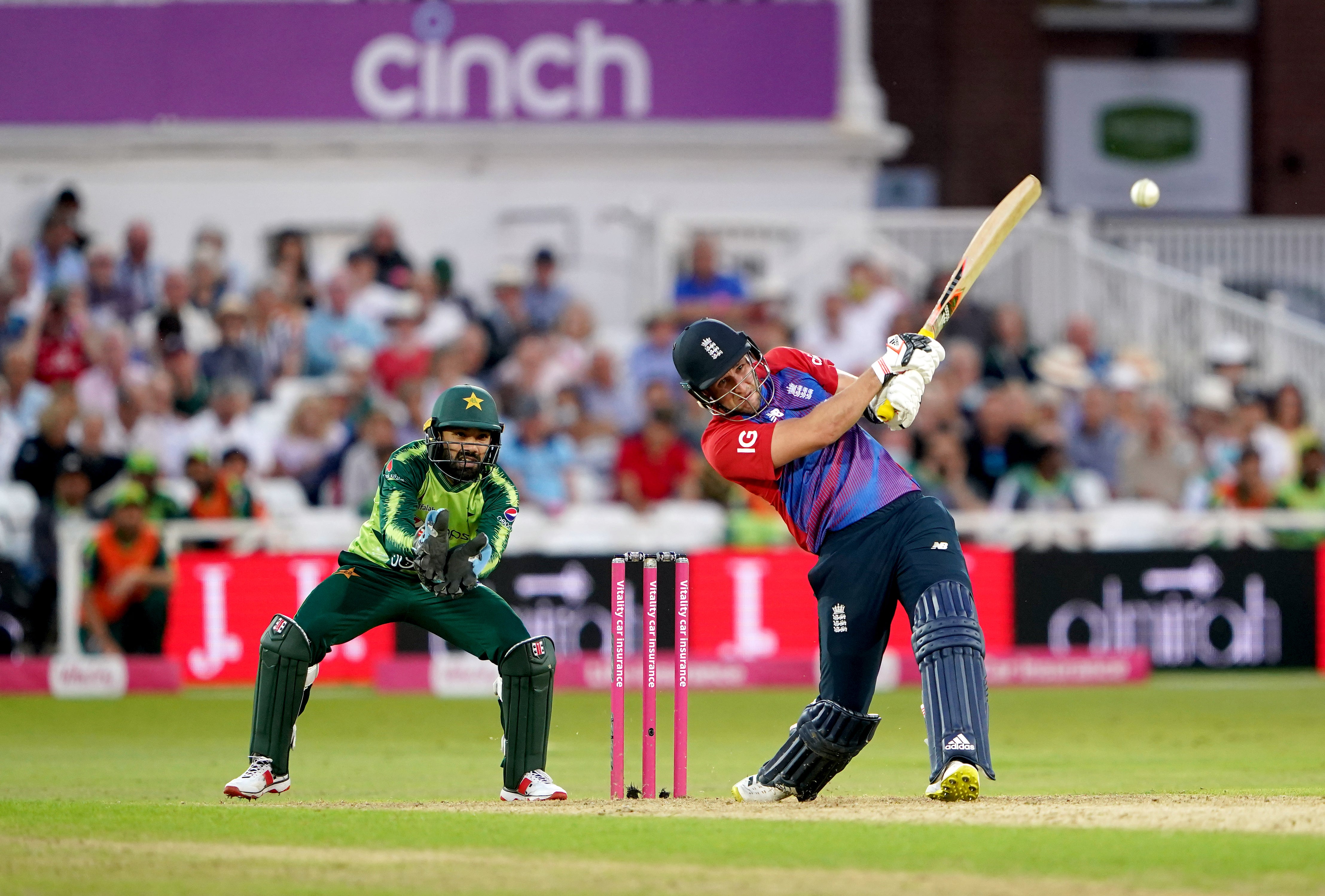 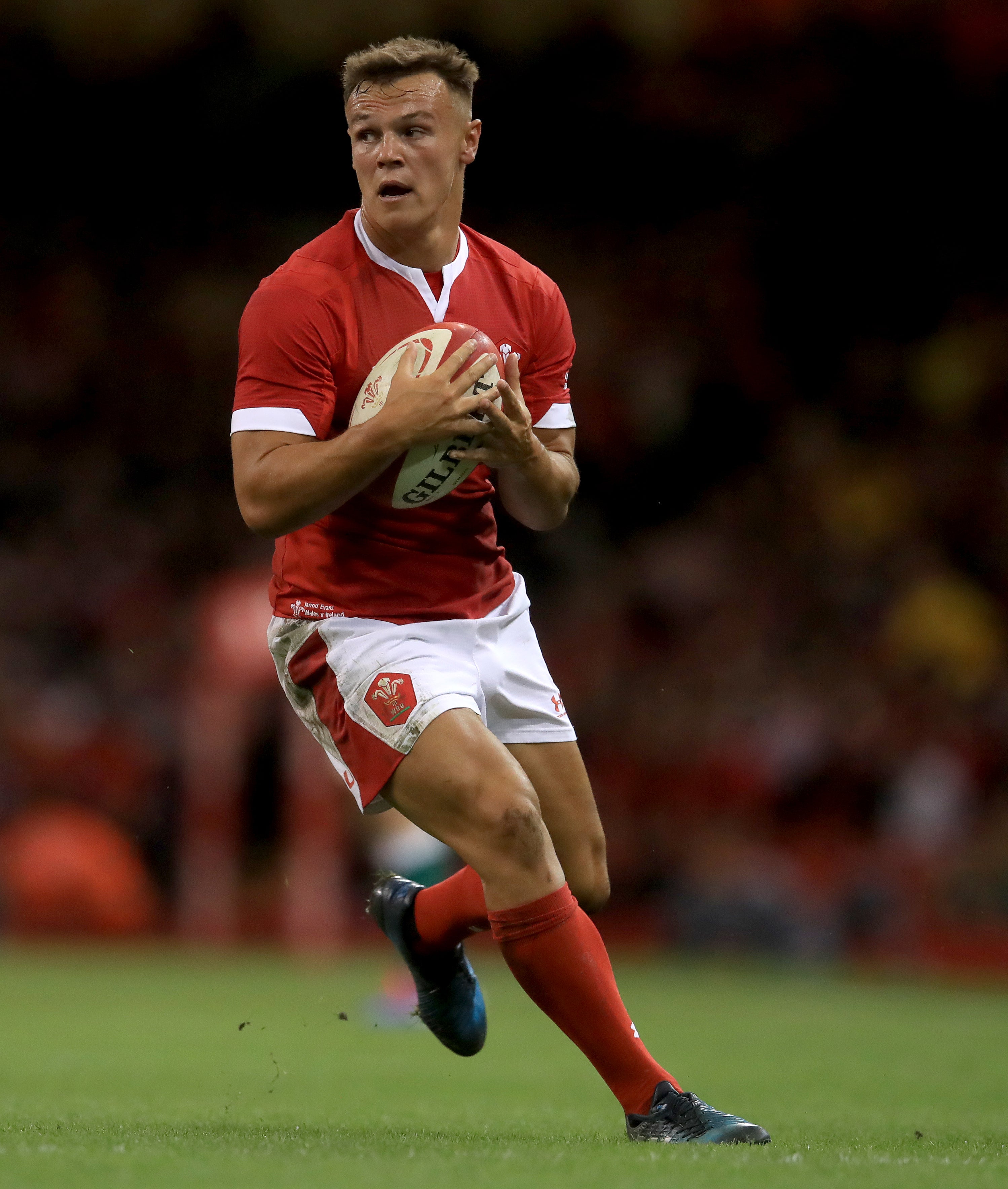 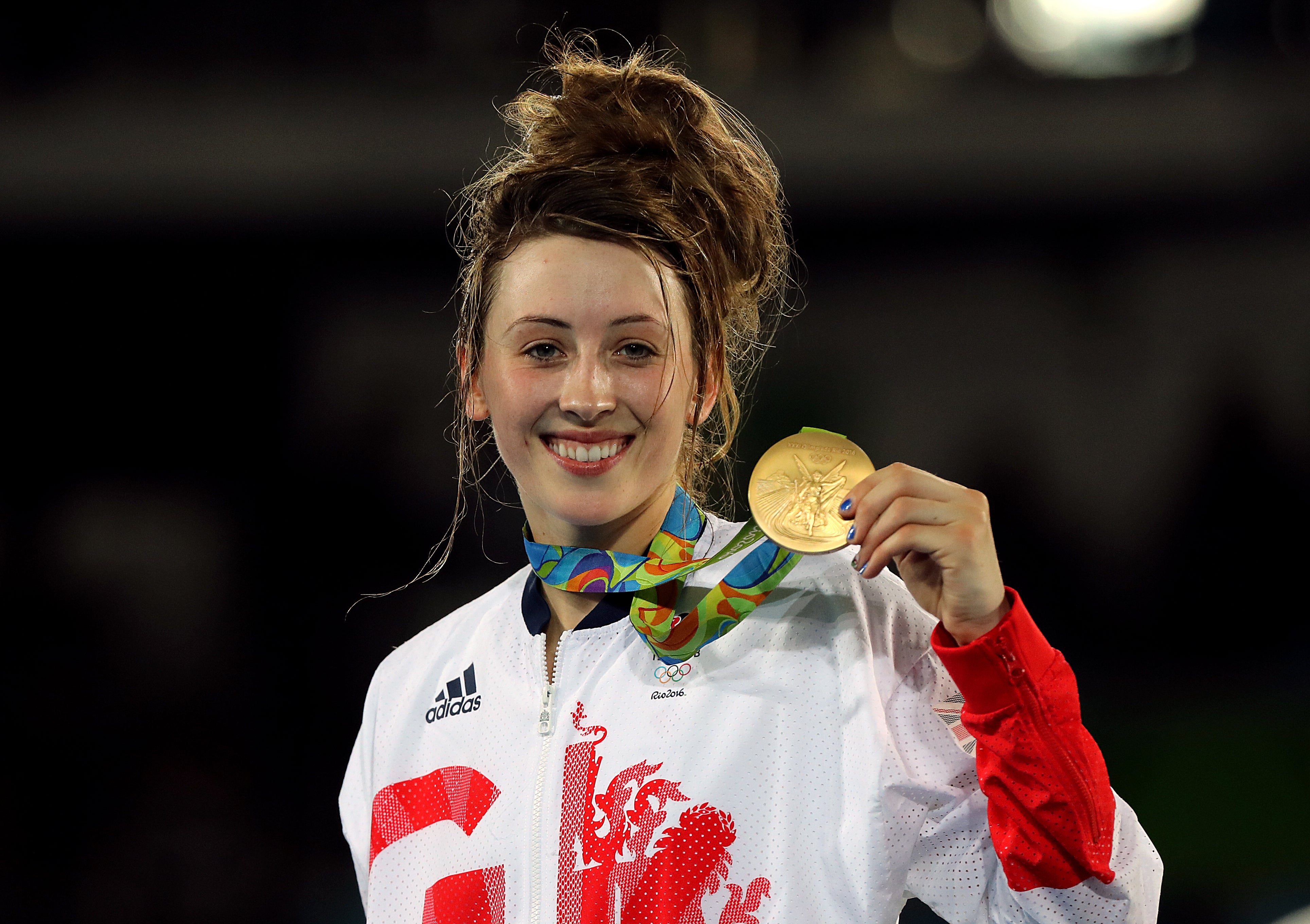 Nuno said bluntly on the Wales international: “He will not be part of our squad.”

On Kane, he added: “All the conversations that we had, all of the squad that we have available – and we have a lot of good players – I can count on. I am counting on each and every one of them.

“I had a lot of meetings, we spoke about a lot of things. But one thing is for sure, what we speak about between us, stays between us.

“What I can say about that is Harry Kane is one of the best football players in the world and he’s with us, he’s our player, he’s Tottenham’s player. That can make us very proud.”

Speaking to Kane might have been high on Nuno’s list of priorities as soon as he got the job earlier this month, but he decided to give his player space during the Euro 2020 tournament.

“I didn’t speak to any of the players in national teams, no one,” he said. “Because I believe if I was on the other side it would be disrespectful. 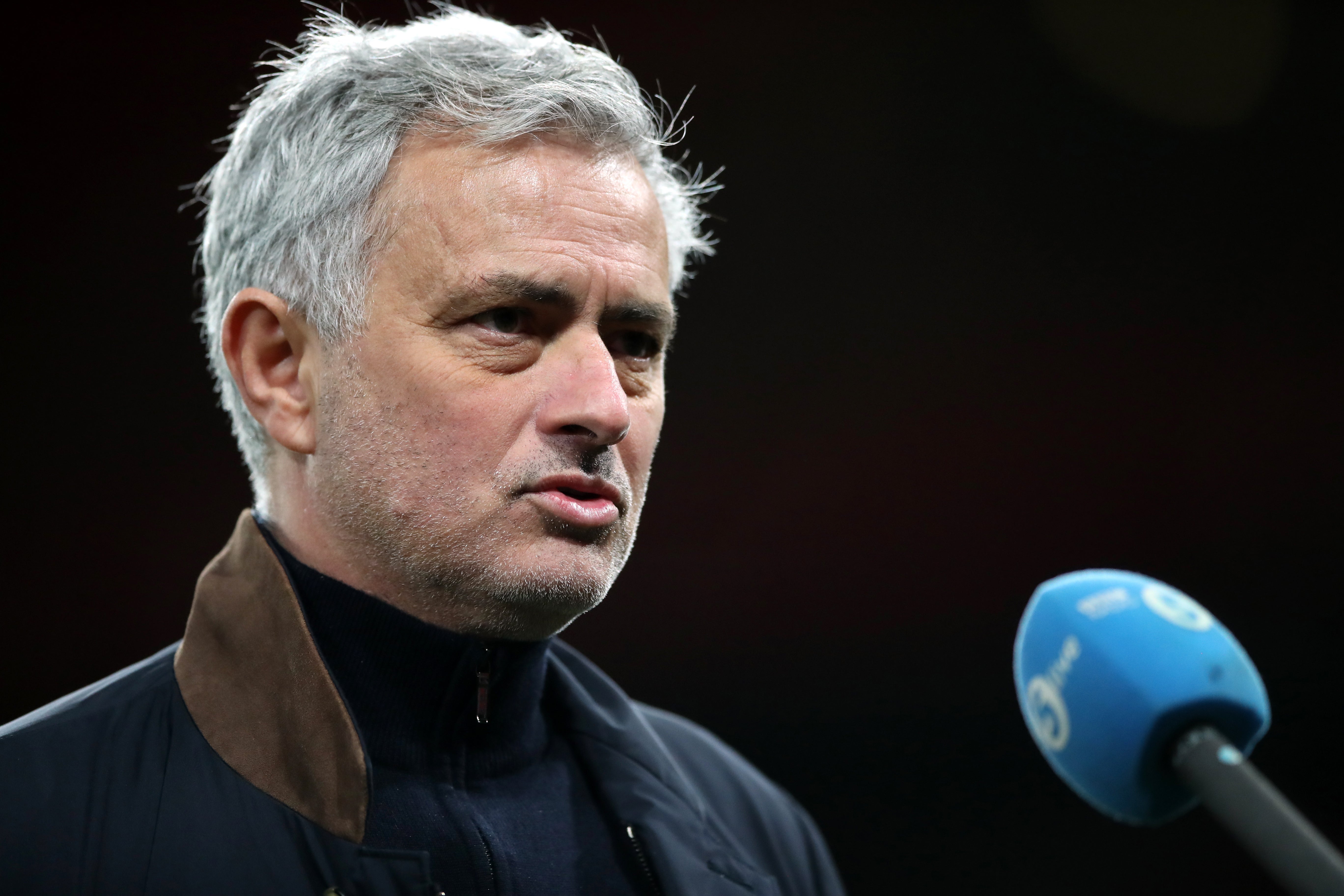 “I will speak when they arrive. This is the right moment in our own building, face to face, sitting down and to prepare our future together.”

Nuno came into the job 72 days after Jose Mourinho was sacked amid a chaotic recruitment process that saw Spurs go through an extensive list of candidates.

Erik Ten Hag, Mauricio Pochettino and Antonio Conte all held talks, Paulo Fonseca was about to get the job until Gennaro Gattuso was lined up, only to be ditched after a negative fan reaction.

That ended up with the former Wolves boss, who was clearly not first choice, being appointed earlier this month.

The moment I had the phone call that I had a chance to have a meeting with Tottenham, everything changed

“The moment I had the phone call that I had a chance to have a meeting with Tottenham, everything changed. Everything in my perspective changed. I am where I wanted to be. Where I wished to be.

“So this is what I’m delighted of. The concerns around the club, it’s normal. All the expectations around big clubs are huge and you have to be prepared for that.

“But the way you prepare yourself is to ignore all the noise, focus on the things you have to control and what I can control is to prepare the players and this is what I’m doing on a daily basis.

“Every moment of the training session I’m looking to find the best way.”