‘I came to Marseille to play in my position’: Nuno Tavares hits out at Arsenal and says he wanted his French loan move to include an option to buy, as he questions the game time he would have been given at the Emirates

Marseille defender Nuno Tavares has said he wanted his loan move from Arsenal to include an option to buy, but was ‘refused’ one by Arsenal.

The 22-year-old was an important player for the Gunners last season, appearing 28 times across all competitions.

He would have likely struggled for game time this season after the arrival of Oleksandr Zinchenko and has moved to Marseille on loan. 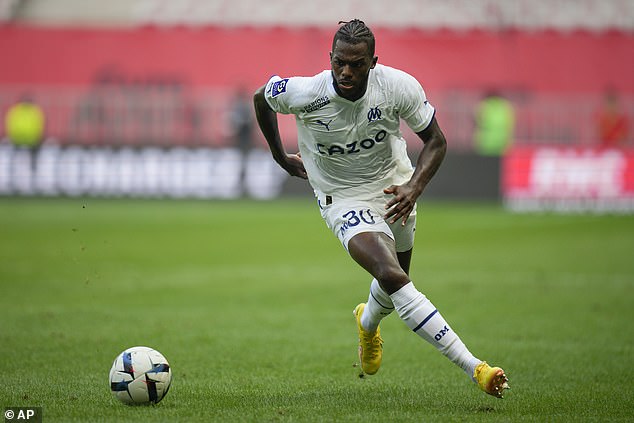 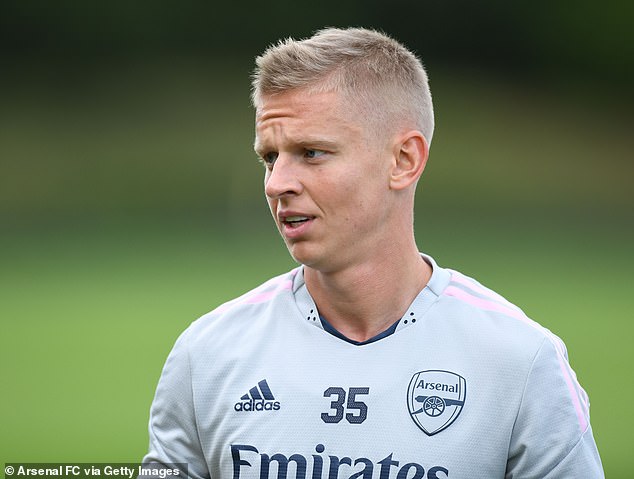 Speaking to RMC Sport, Tavares said: ‘At Arsenal, I do not know if it was a problem of competition with Kieran Tierney, but for me that’s not even the point.

‘I came to Marseille to finally be able to play in my position. When signing with OM, I wanted to have an option to buy, but Arsenal refused. With my agents, we always wanted this purchase option, but Arsenal didn’t.

‘Now I’m at OM, and with or without an option, I’m happy. At Arsenal, I would have probably only played in the cup. 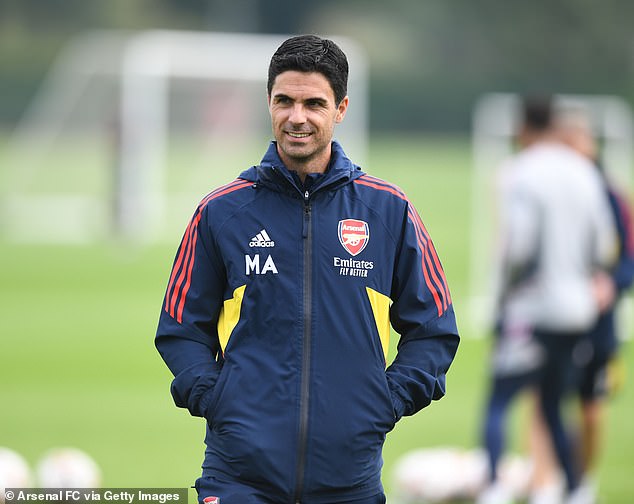 ‘I came to Marseille to play in my position, in the Champions League, in the league and in the cup [competition]. Marseille gave me this opportunity.’

The Portuguese youngster has already made an impact in France with three goals in his first five games.

Arsenal have been in sparkling form in Tavares’ absence, and will have an a chance to go four points clear when they play Manchester United on Sunday.