The Gunners struck a £27million deal with the Ligue 1 side and Gabriel, 22, has put pen to paper on a long-term deal at the Emirates.

Mikel Arteta’s outfit beat off competition from Manchester United and Napoli to sign the Brazilian centre-half, who was a key member of a Lille side that finished fourth in France’s top flight last season.

He started all six of their games in the Champions League, including two against Chelsea, but was in the stands for Lille’s 2020/21 season opener against Rennes on Saturday ahead of his move to the Premier League.

Gabriel is Arsenal’s second signing of the summer after the Gunners landed his compatriot Willian on a free transfer from Chelsea.

William Saliba, signed a year ago, has also linked up with the squad after completing a season on loan with former side St Etienne and the pair could form a new-look partnership at the heart of Arsenal’s defence.

It’s the second time Arsenal have signed a player from Lille in the past 12 months, having bought Nicolas Pepe for £72m last summer.

Gabriel had loan spells with Troyes and Dynamo Zagreb before establishing himself at Lille, where he forged a partnership with former Southampton centre-back Jose Fonte.

Fonte revealed Gabriel had been quizzing him about life in the Premier League ahead of a move to the Emirates.

He told TalkSPORT: ‘I think it’s quite public, to be honest. The club have allowed him to speak with other clubs and he’s in the process of moving.

‘It’s just about him choosing which club, which is a great position to be in. He just needs to choose where he wants to go so that’s fantastic.

‘They are all good clubs so I’m very happy for him. He’s a great player.

‘Hopefully he will make his decision and he will be very successful with it. I have no doubt about it.’

Arsenal will face Liverpool on Saturday in the Community Shield before kicking off their Premier League campaign against Fulham next month. 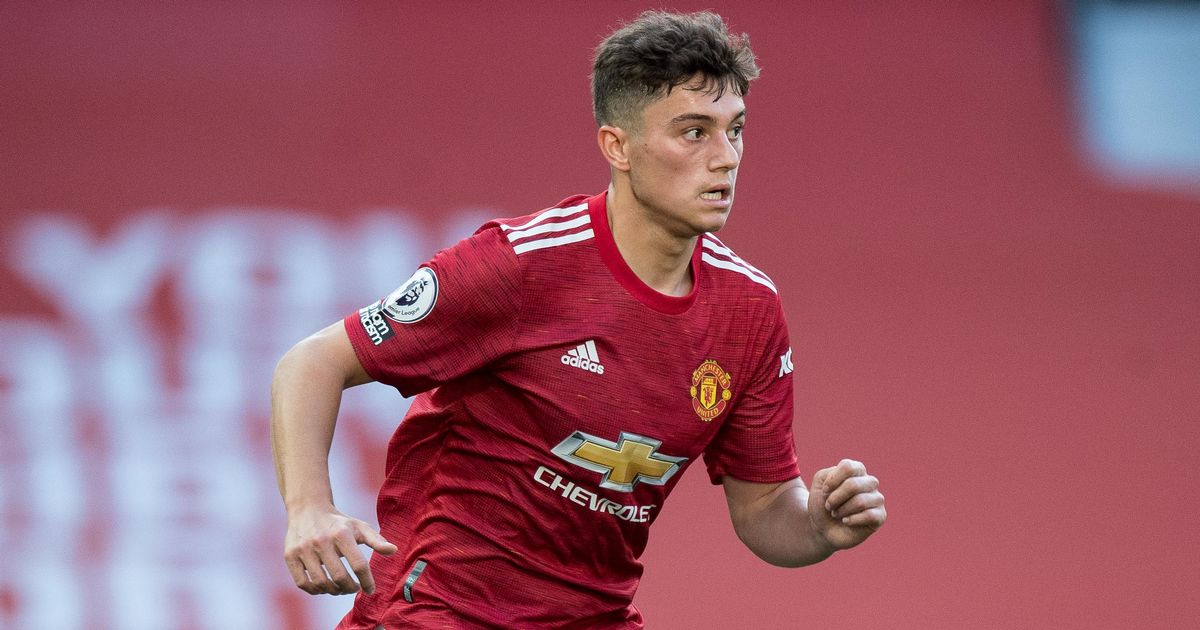