Manchester United boss Ole Gunnar Solskjaer has been impressed by Marcos Rojo’s attitude in training, reports say. The Argentina international has been deemed surplus to requirements by the Red Devils. But suitors for the veteran have been lacking so far with less than a month of the transfer window to go.

Vidic wasn’t willing to hang around for the Louis van Gaal era and moved to Italy with Inter Milan, where he struggled at the San Siro.

Ferdinand, meanwhile, departed for Queens Park Rangers on a free transfer after 12 years of glittering service at Old Trafford.

That summer, United moved to sign Rojo from Sporting Lisbon – with the Argentina international following in the footsteps of Cristiano Ronaldo and Nani.

Yet while the Argentina international has helped the club win the EFL Cup, FA Cup and Europa League throughout his time in England, he’s surplus to requirements.

Rojo didn’t impress during a loan spell with Estudiantes last term, although the coronavirus crisis certainly didn’t help his cause. 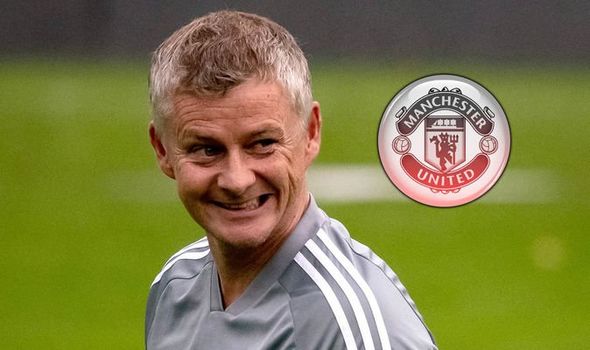 As a result Solskjaer has been looking to offload the 30-year-old.

Yet ESPN say the United manager has been impressed by Rojo’s attitude, with the player undertaking double training sessions every day since returning to Manchester from Argentina.

It’s claimed there’s even a chance that United may give him another chance to prove his worth at Old Trafford, with the club’s pursuit of a left-footed centre-back hitting a wall.

And it’s a similar story with Chris Smalling.

The United star is wanted back at Roma, who he impressed at during a loan spell at the Stadio Olimpico last term.

Yet there’s a chance Smalling could also stay at the Theatre of Dreams, with the centre-back making 323 appearances for the club so far. 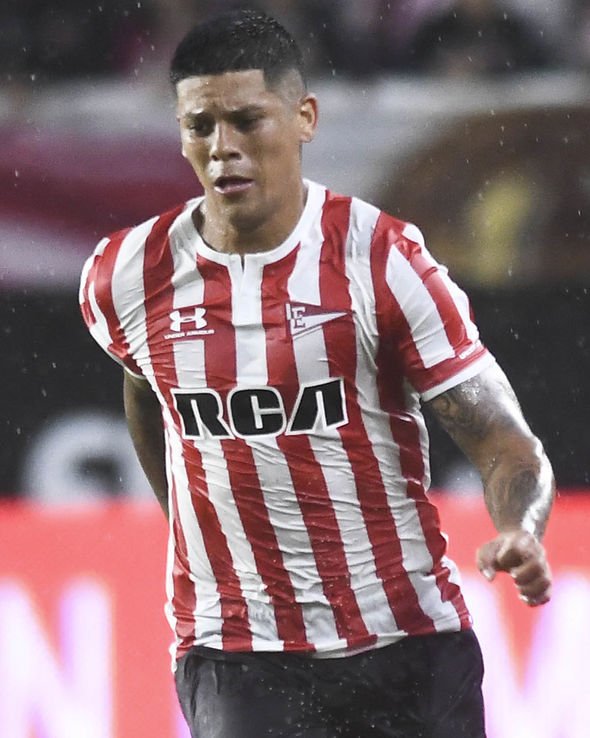 Meanwhile, Rojo opened up on his future back in April – and admitted he’d love to stay at Estudiantes, who are his boyhood team.

“If it depends on me, I will speak to Manchester United’s management about the possibility of staying here for another six months,” Rojo told local radio programme Estudiantes Y Su Gente.

“I will feel a tremendous sense of pain if I have to leave after playing in so few matches.

“I am completely recovered now, and fit to play once more.”

“A lot of people have said he’s not lived up to the expectation of £80m,” Bent told talkSPORT, referring to Maguire.

“And when you look at what you got Van Dijk for, £75m, you’re talking about arguably the best centre-half in the world.

“He’s completely transformed Liverpool to what they are now. Maguire might not ever get to that level that Van Dijk’s at.

“I think he’s been okay this season, I wouldn’t say he’s set the world alight. There’s been times this season where he has made mistakes or he hasn’t defended well.

“I don’t think he defended particularly well [against Sevilla] but I do still think that he’s got a lot to offer.

“I do still think he’s a very good centre-half and I do think if you put someone alongside him who can equally defend and they’re on the same wavelength, then I think Manchester United will be better.”