In added time, Traore escaped down the right before firing home to secure his side’s first victory since mid-February.

Wolves striker Willian Jose had earlier been denied his first goal since joining on loan when his well-weighted header in first-half stoppage time was ruled out for an offside by Daniel Podence following a VAR review. 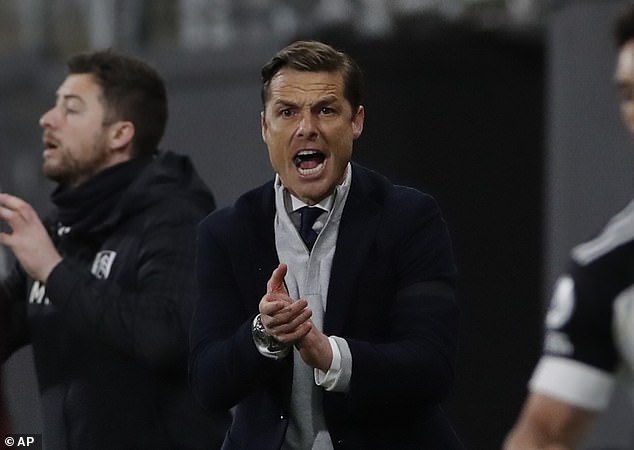 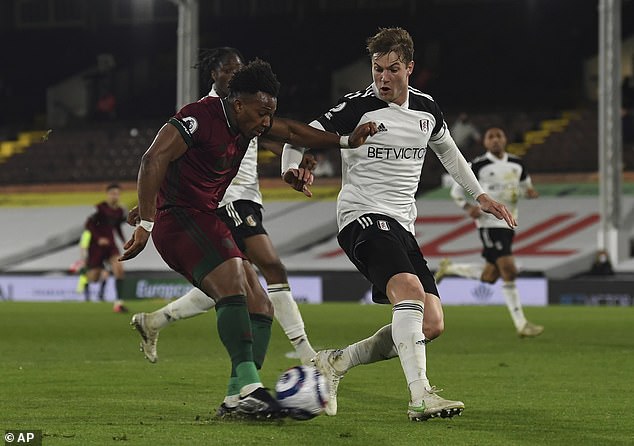 On their third opportunity to move out of the bottom three for the first time since December, Fulham again fell short, slumping to their fourth successive defeat.

‘It’s a painful one tonight and you obviously see that at the end of the game with the scenes of this team and how desperate this team are to be successful.

‘I asked the team to show fight, to show desire, to leave everything on the pitch tonight and to a man, we did that. It’s a cruel side of football sometimes. 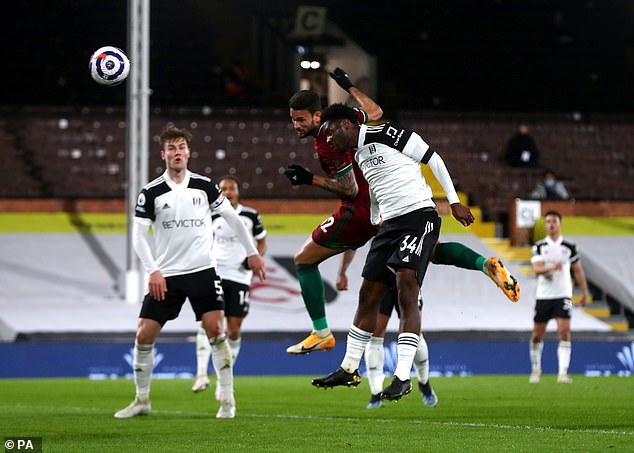 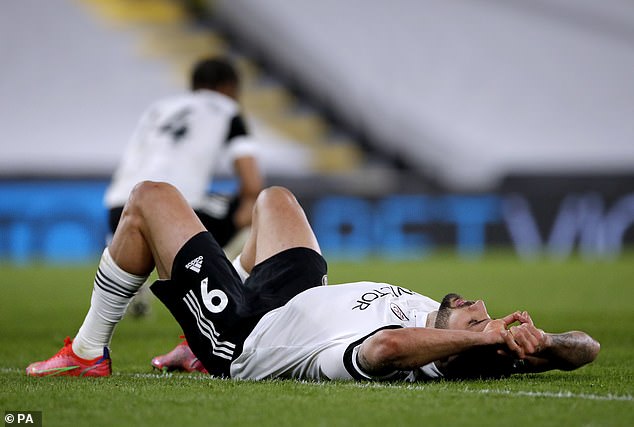 ‘Like a lot of these players, I’ve not just experienced painful moments in football, I’ve also experienced them in life and what’s going to be the deciding factor is, sometimes when you get put to the canvas, one of the tests of real character is to get back up and we’re going to need to do that.

‘We’ve done that for large parts of this year, when the chips are down we get back up and we fight and we keep on doing that, and that’s the reason that we’re in the position we’re in.

‘We will continue, painful, hurt and disappointing tonight but as always you get your guard up and you come out swinging, and that’s what we’ll do.’ 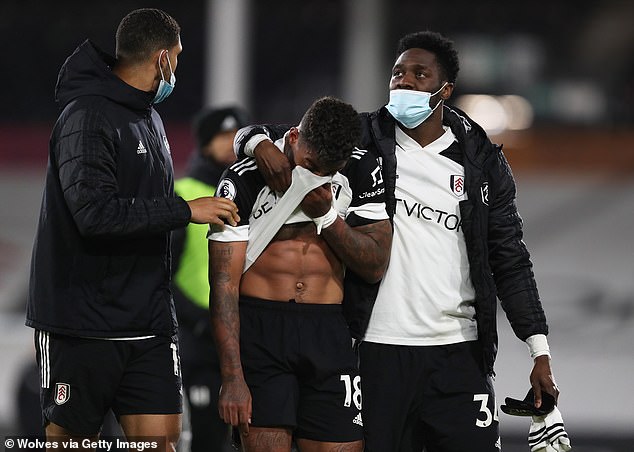 ‘I didn’t see the images (replays) yet, I just saw the ball in the net, but Adama can produce amazing scenes,’ Santo said.

‘His talent, his speed, his style, the way he works, he deserves moments like this because he works for them.

‘But Adama hasn’t produced enough moments like this, like goals, but his work ethic is amazing and he has that. Knowing his talent, he can bring not only goals but assists.

‘It’s very hard for Adama because every time he has the ball the opponents follow, to kick him to push him, so he has to work to find his space.’ 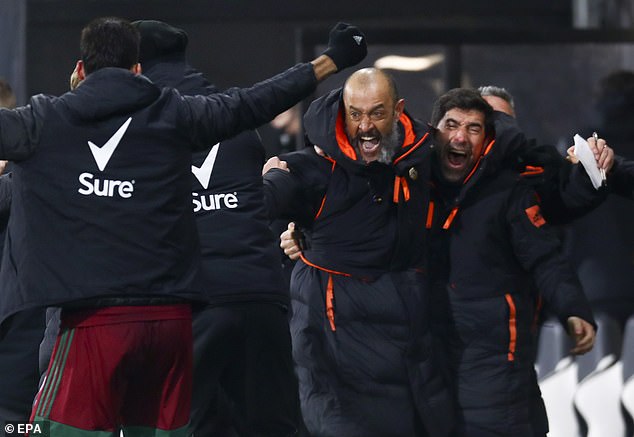