Ipswich Town have sacked Paul Hurst as their manager after a terrible start to the season that has seen them marooned at the bottom of the table with just one win from 14 Championship games, and are considering Paul Lambert – formerly coach of arch rivals Norwich – as their next manager.

Hurst made his name getting Shrewsbury promoted from League Two on a tiny budget having saved them from relegation the previous year but since stepping up to the second tier, Hurst has struggled to get his team scoring and their wretched form has cost him his job.

Lambert is vastly experienced at Championship level, where he impressed with both Colchester and the Canaries, and is seen as a safe pair of hands by the club’s hierarchy – though no official offer has been made to the Scot yet by Town owner Marcus Evans. 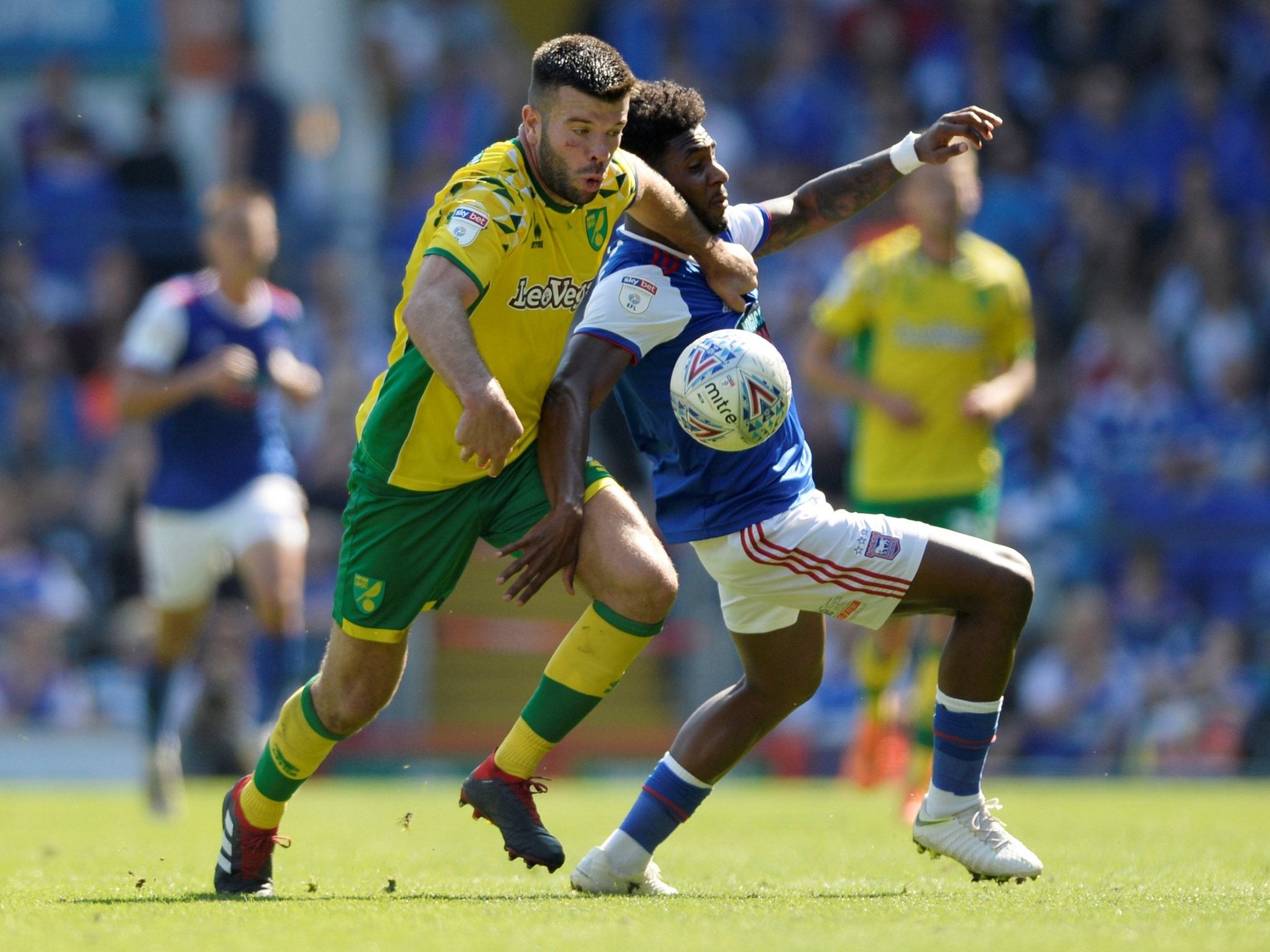 “I have decided that it is in the best interests of the Football Club that we appoint a new manager to take us forward,” Evans told the club website.

“I would like to thank Paul and Chris for their efforts and we wish them well for the future but after 14 matches we find ourselves bottom of the Championship and with only one win this season.

“Paul’s arrival here in the summer was welcomed by us all and we worked tirelessly to support him fully with his plans for player recruitment, training methodology and backroom staff. But unfortunately those plans haven’t turned into positive results, which is why I have had to take this decision today.

“The core of our club remains strong and it is that which has helped us create a highly competitive team in the Championship over the last five or six years. 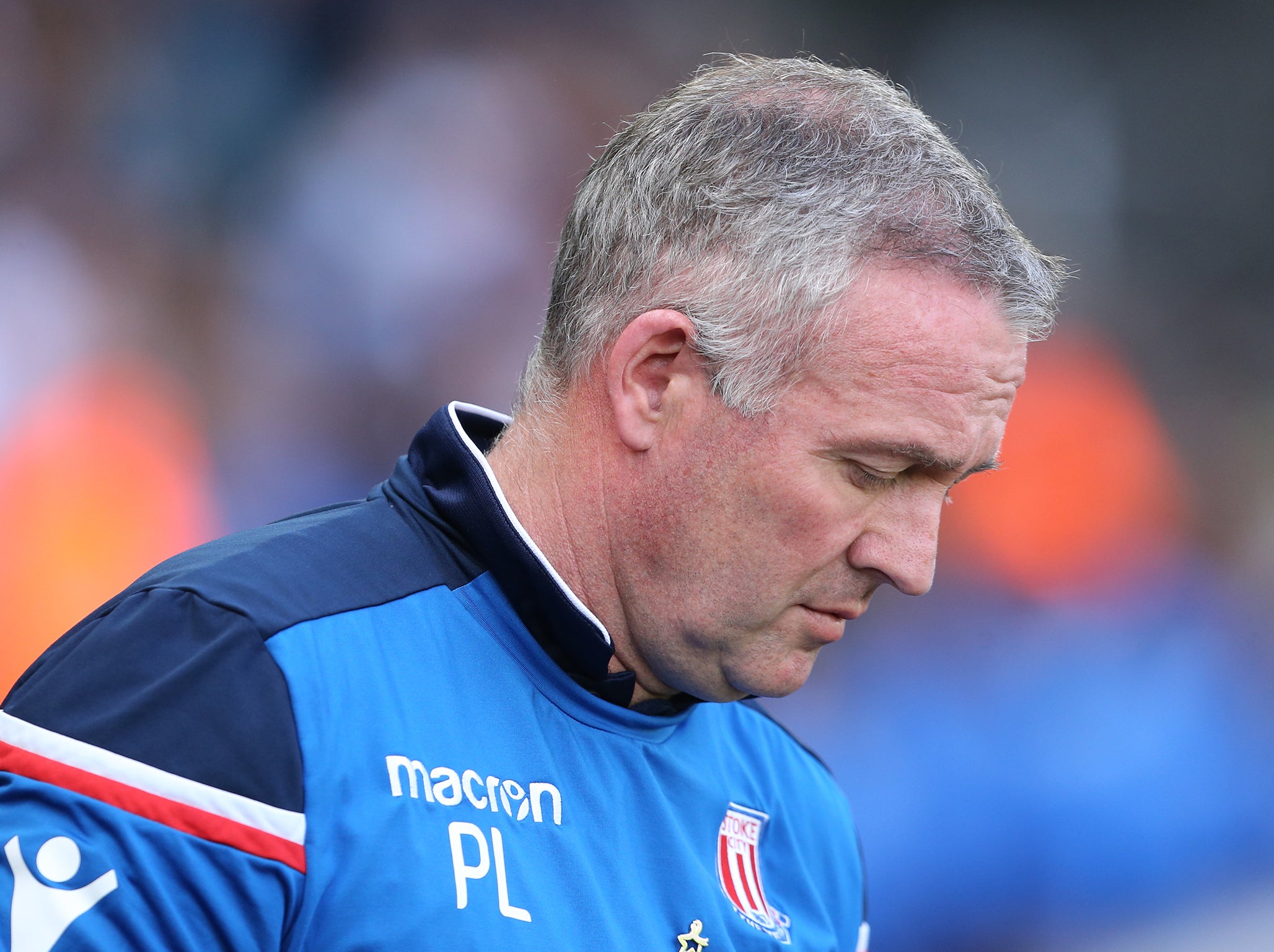 “This group of experienced players along with the additions we made to the squad this summer of younger developing talent, plus the ongoing progression of players from our Academy means the new manager will have a solid group to work with and build for the future. 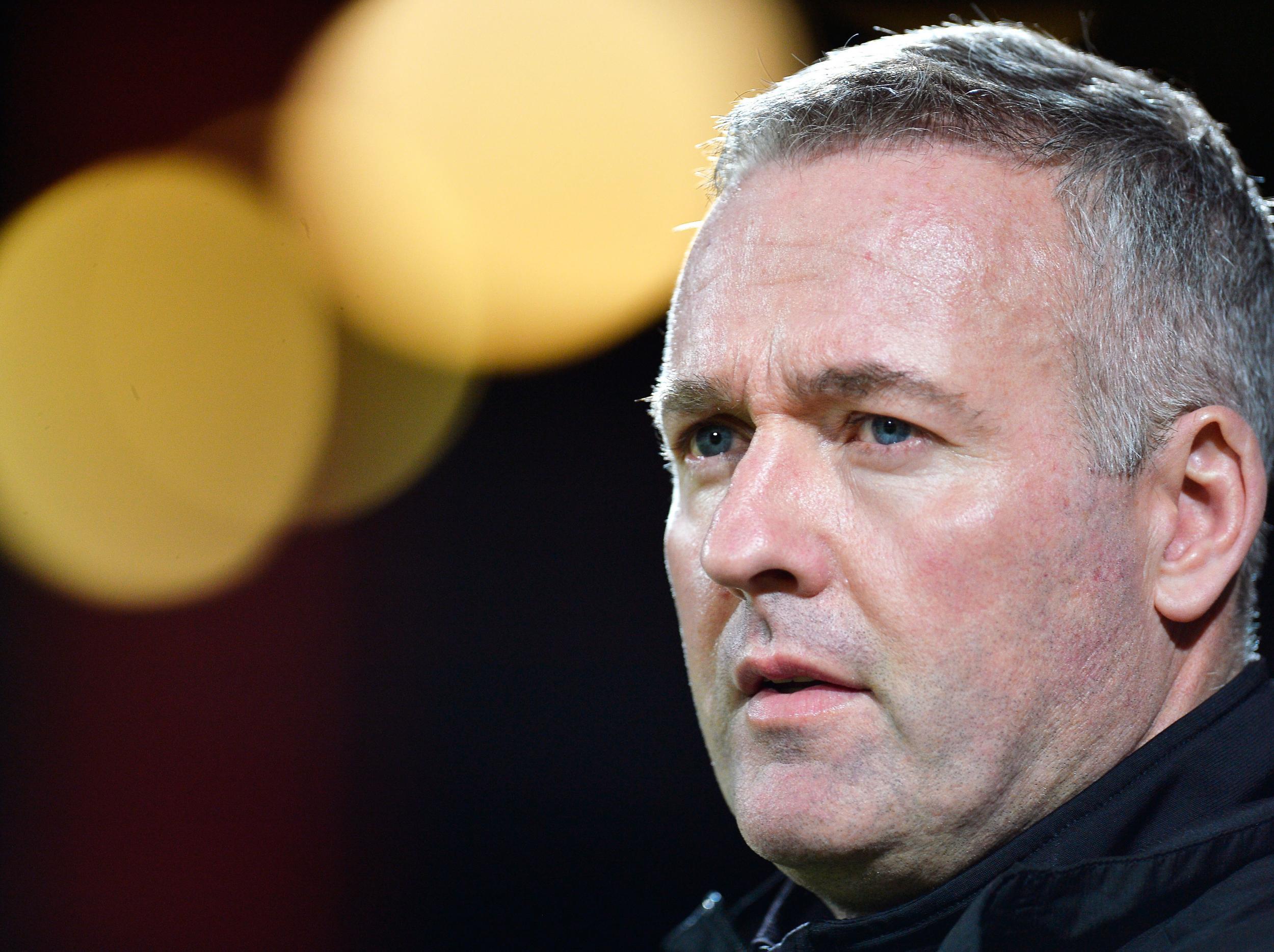 “I am determined that we develop a team to play attractive and exciting football.

“We have a stable and talented coaching team in place at Ipswich and Bryan Klug will step up and take temporary charge of the first-team for Saturday’s trip to Millwall.

“I am actively looking to appoint a new manager as soon as possible with experience, who will embrace the long term vision we all have for the Club and who can deliver the success that every Ipswich Town supporter craves.”