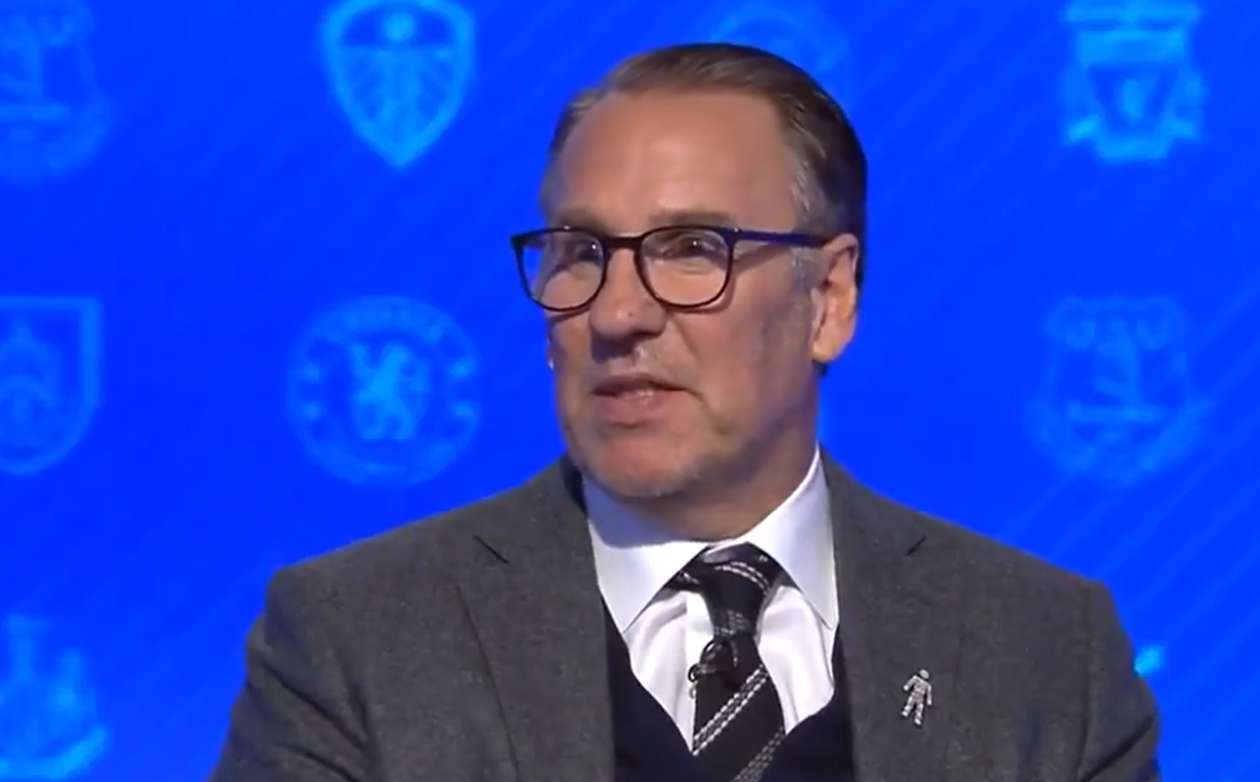 The Portuguese superstar has hit the ground running since returning to Old Trafford after a 12-year absence following his move from Juventus earlier this summer.

Ronaldo proved to be the matchwinner in midweek, pouncing in injury-time to score the decisive goal in a much-needed 2-1 win over Villarreal which helped belatedly kick-start United’s Champions League campaign.

That goal took the 36-year-old’s tally to five goals in an many games, but his manager saw fit to drop him to the bench on Saturday lunchtime, with Anthony Martial restored to the starting line-up as one of five changes.

Explaining his decision prior to kick-off, Solskjaer said: ‘Well Wednesday was a big effort, big emotional and physical output so needed to freshen it up.

‘Start of this game is very important, got big players coming on too,
we believe it’s a team that can take charge of the game.

‘If we are to be successful this season we need to rotate, manage the minutes, we need to make sure we are a big squad and we are together.’

Merson, however, was confused by Solskjaer’s logic, telling Sky Sports: ‘He’s putting himself under pressure. The go-to man is Ronaldo, he’s got them out of trouble I don’t know how many times already this season and he’s on the bench.

‘I don’t know what his thinking is. It’s not like Ronaldo is running left, right and centre and closing everybody down.

‘You’ve got to give him the ball to make things happen. He wouldn’t be tired.’