Football ace Paul Scholes has been accused of flouting lockdown regulations to let his kids have a New Year’s Eve bash at his home.

Pictures appear to show his children Arron and Alicia hosting a fancy dress party at his £3.5million mansion on Thursday.

It looks to be the second time the former Manchester United star has broken the rules.

In August he threw a 21st birthday party for his son at the property in Oldham, Lancs. Scholes, 46, also holidayed in Portugal with his family in July when the Government was advising against all but essential travel to the country.

Despite Oldham being in Tier 4 more than 20 youngsters were at the party.

Among them were a partygoer dressed like paedo Jimmy Savile and another in an Arabic costume featuring Jagerbomb ingredients in a vest.

Alicia, 19, posted snaps dressed as an angel with nine pals; none were socially distanced.

But followers blasted them. One said: “Didn’t fancy helping the NHS out I see!” Others said the Arabic costume was “racist”.

The party took place as 4.5 million people in the North West went into the highest Tier 4 restrictions – told to only mix with their households or bubbles. 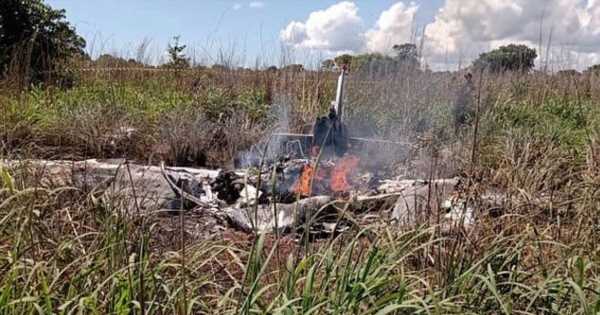