Manchester United legend Paul Scholes is growing increasingly frustrated with how his former side are setting up tactically at the start of matches.

United began Saturday’s game at Bournemouth poorly and were 1-0 after 11 minutes, but they improved and turned it around with goals from Anthony Martial and Marcus Rashford.

United made a double substitution just before the hour-mark when Rashford and Ander Herrera were introduced in place of Juan Mata and Fred. 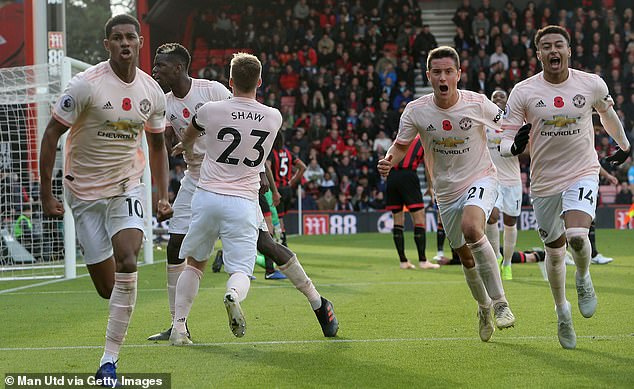 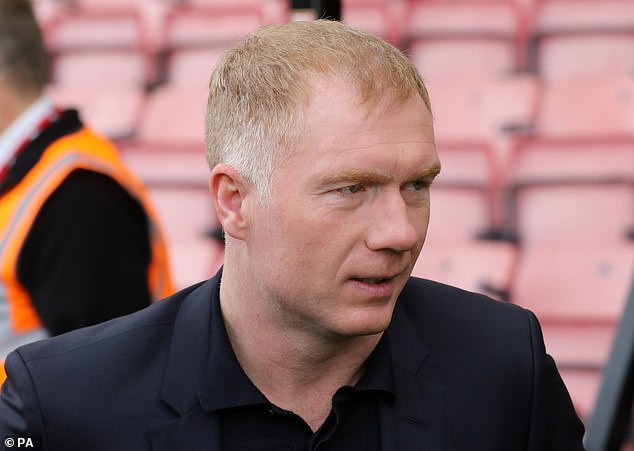 Scholes was encouraged by how United played after that double change and he told BT Sport: ‘The second half was a lot better. Rashford made a big difference and Herrera in midfield released (Paul) Pogba and he started running in the second half.’

Rashford’s winner arrived in the second minute of stoppage time, but Scholes believes the youngster should have scored earlier in the game.

Scholes said: ‘Marcus has missed a chance which he should have scored.

‘He finishes well but should have scored before that.’

United starting slowly has been a common theme in recent matches, with dreadful first halves against Newcastle and Chelsea fine examples of this.

Scholes has called for the Red Devils to kick off on the front foot and play to their strength, which he believes is attacking.

‘And they can’t defend. The back four have shown week in, week out that they are going to concede chances and the keeper usually saves them.

‘The strength of this team has to be their attacking ability. They’ve got so many good players going forward that they have to come out and try to start game this way.

‘It’s not until they go a goal down or two goals down at times that they start to play.’ 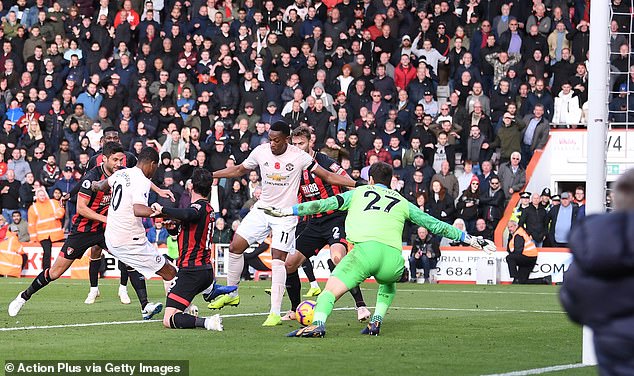 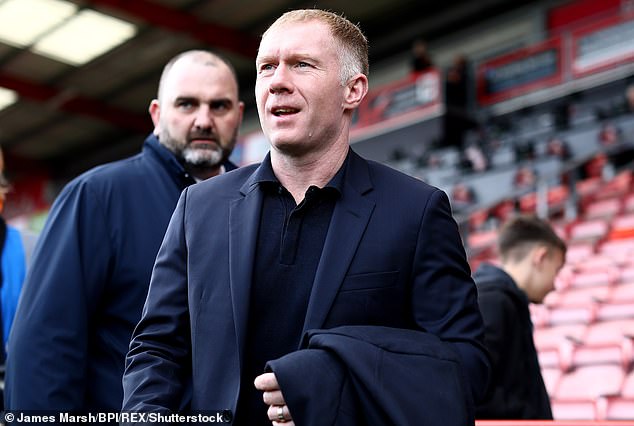