As first reported by Sky in Italy, the Portuguese is expected to sign a three-year deal but nothing has been agreed yet between the two parties.

Former Juventus transfer chief Fabio Paratici, who is due to be announced as Spurs’ new sporting director this week, has been involved in the process.

Spurs have turned to Fonseca after their plans to appoint Antonio Conte as Jose Mourinho’s replacement collapsed last week following a breakdown in negotiations with the Italian.

The club also tried to lure Paris Saint-Germain boss Mauricio Pochettino back to north London a year and a half after his sacking, but were unsuccessful.

The former Porto, Braga and Shakhtar Donetsk head coach has been without a role since leaving Roma at the end of the season, with Mourinho named his successor at the Stadio Olimpico. 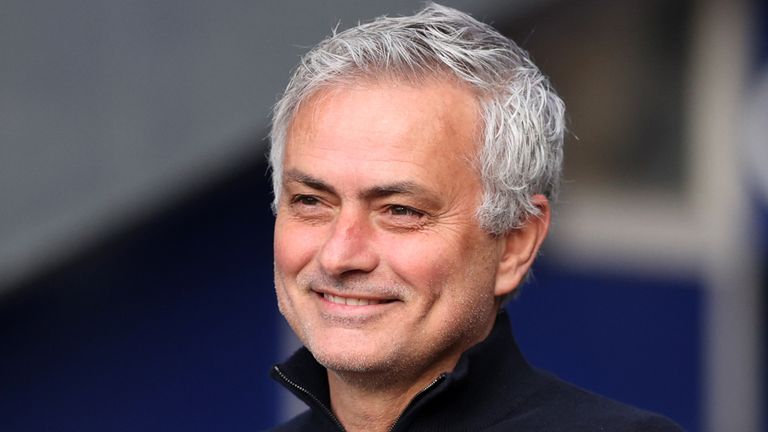 Fonseca failed to lead Roma back into the Champions League during his two years in charge of the Serie A club, securing a fifth-placed finish in his first campaign followed by seventh place this season.

He brought Roma to the Europa League semi-finals this year after beating former sides Braga and Shakhtar Donetsk as well as Ajax but eventually lost out to Manchester United.

The Portuguese was criticised for his failure to achieve results in crunch Serie A games, as he managed only four wins in 24 outings against Italy’s top sides since his arrival in 2019.

Fonseca won three successive doubles in charge of Shakhtar Donetsk between 2016 and 2019, as well as a Portuguese Cup with Braga in 2016 and a Portuguese Super Cup with Porto in 2013.

Mourinho and Fonseca could go head to head next year and compete for the inaugural Conference League trophy after Roma and Spurs qualified for UEFA’s new club competition by finishing seventh in their respective leagues.