‘He’s getting better but we don’t know’: Pep Guardiola raises the prospect Sergio Aguero may play some part in Manchester City’s crunch clash with Liverpool after talisman’s hamstring injury

Pep Guardiola has raised the prospect of Sergio Aguero playing some part of Manchester City’s clash with Liverpool on Sunday.

Aguero suffered a hamstring injury during the draw against West Ham last week after starting three consecutive games following a lengthy absence with a knee problem.

Guardiola is unsure whether the Argentine will be ready to feature against Jurgen Klopp’s side at the Etihad Stadium but said the striker will definitely be fit in the coming weeks. 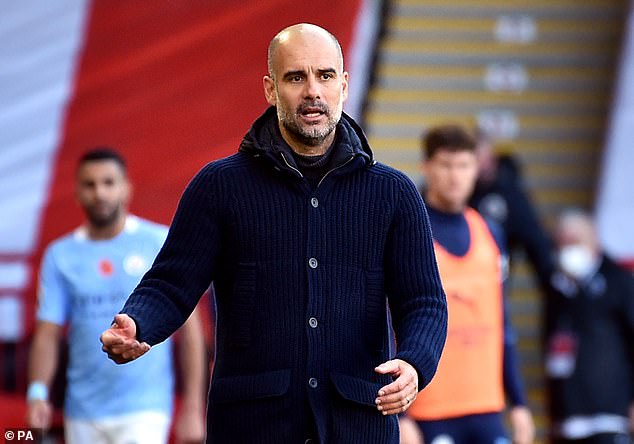 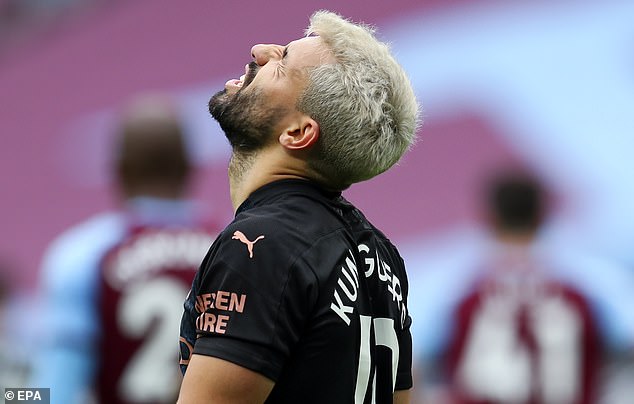 ‘We don’t want to make a step back again, but he’s getting better. What he felt was not so dangerous. He’s getting better – I don’t know about Liverpool but after the international break for sure he’ll be ready.’

Ferran Torres has deputised through the middle with Aguero and Gabriel Jesus both out. Jesus is back in training this week. 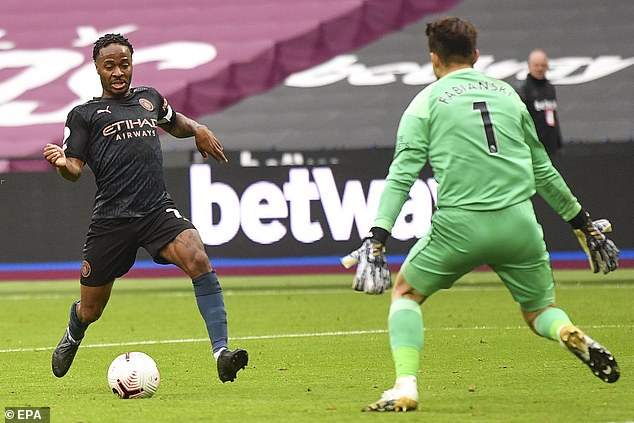 ‘Raheem can play there when the opponents defend a lot of space in behind,’ Guardiola added. ‘Teams who press and push you.

‘When teams settle in the box for 90 minutes he’s better playing in the sides. We’re happy with Ferran, we have another alternative.’ 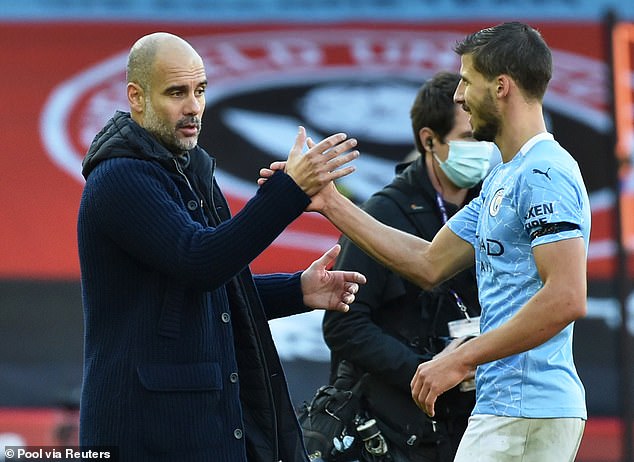 The City boss also hailed his centre half pairing of Ruben Dias and Aymeric Laporte for fixing the club’s defensive deficiencies in recent weeks.

‘We struggled a lot last season for the problems we had with Vincent (Kompany) leaving for Belgium and the injury to Aymeric,’ Guardiola said.

‘We were damaged for a demanding season. Today we have the new players coming, Eric (Garcia) too, we have alternatives.’ 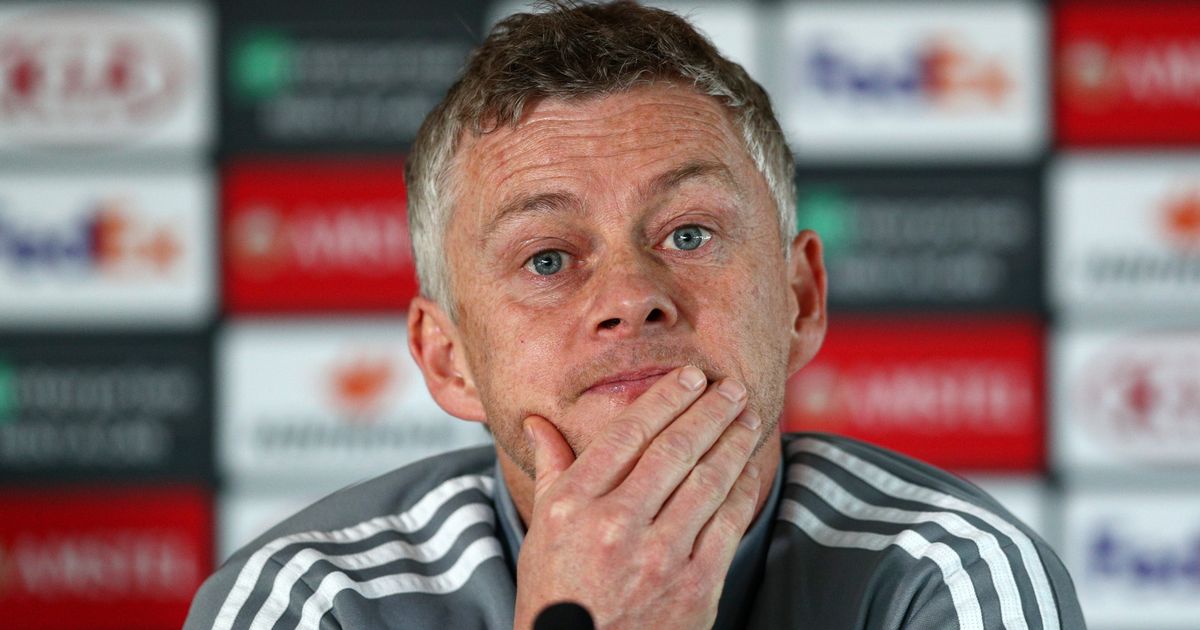 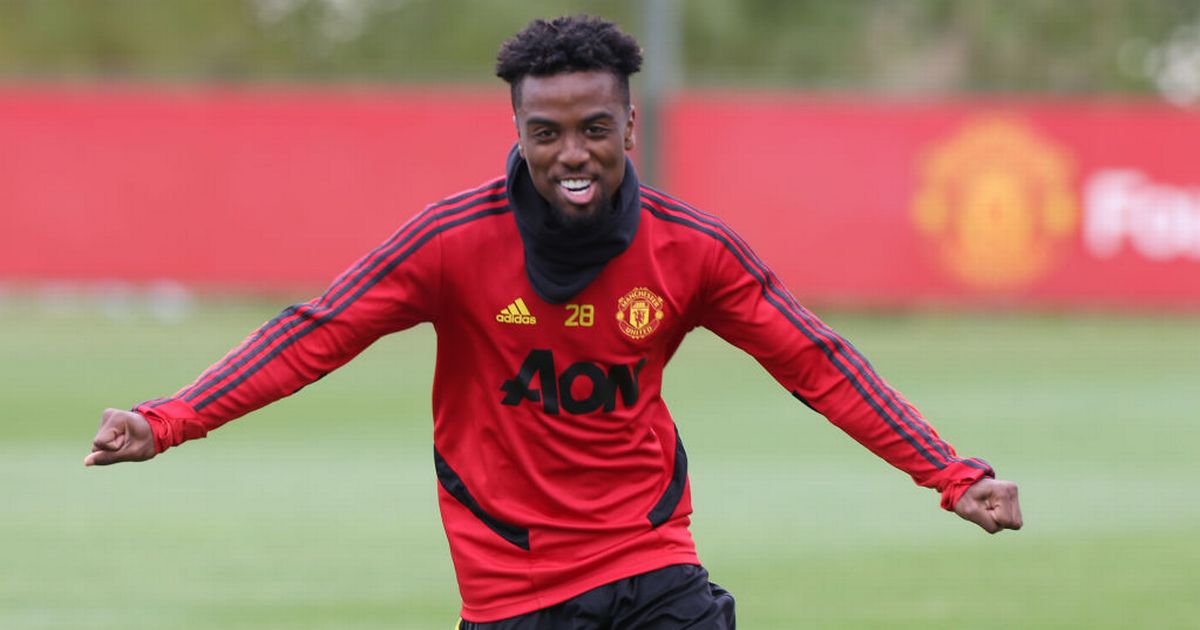 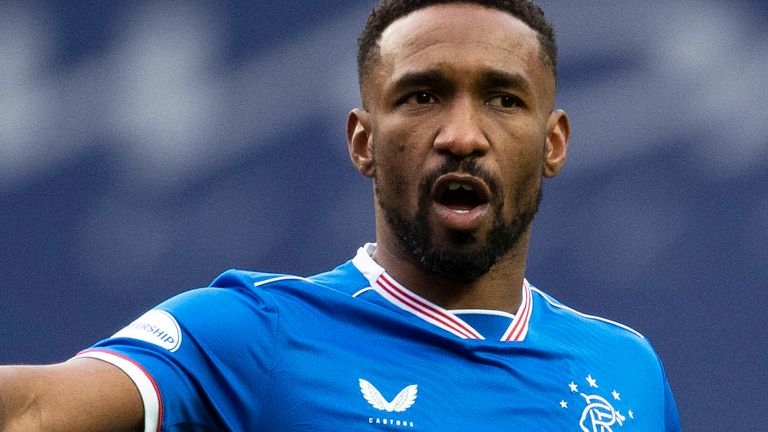 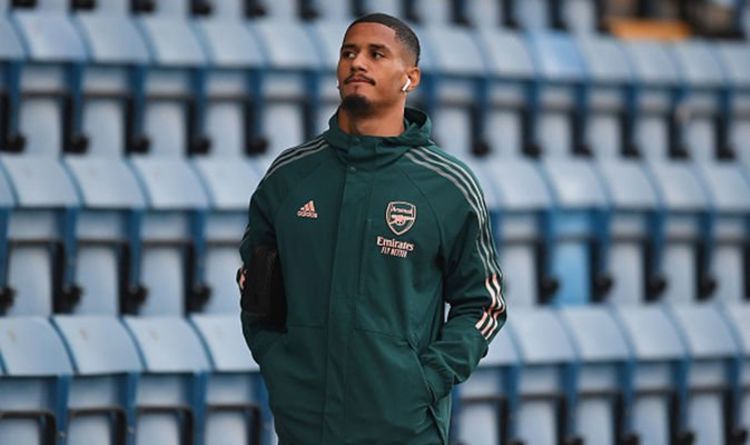