Pep Guardiola has labelled his 2012 Barcelona team as ‘f***ing murderers’ after recalling how they picked apart Athletic Bilbao during his final game in charge of the club – a 3-0 win in the Copa del Rey final.

First-half goals from Pedro and Lionel Messi saw the Catalan giants romp to a commanding lead before the interval, leaving Marcelo Bielsa’s Athletic players shellshocked at the Vicente Calderon Stadium in Madrid.

Guardiola, now manager of Manchester City, recalled how that group of players had a killer instinct while denying claims that he asked them to take it easy on Bilbao in the second half. 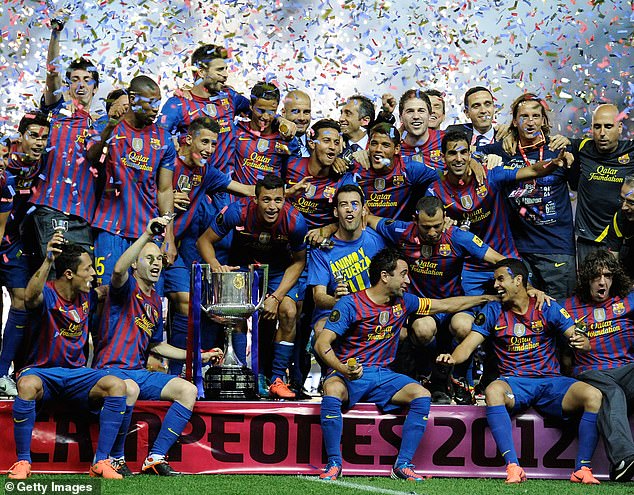 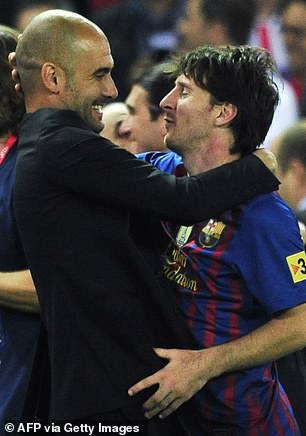 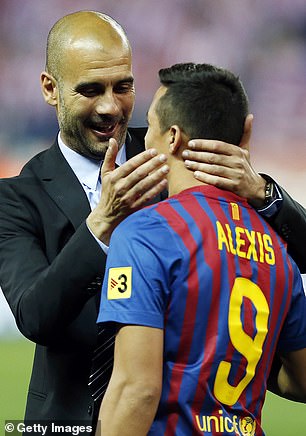 The 50-year-old reminisced how the pressure got to his opponents while it looked as if his Catalan side were playing a friendly.

‘I remember when I went out on the pitch, I saw the tension of the Athletic Club players,’ Guardiola told TV3 via Marca.

‘The Barcelona players, on the other hand, seemed to be playing a friendly match. They were used to it, they knew they were going to win. 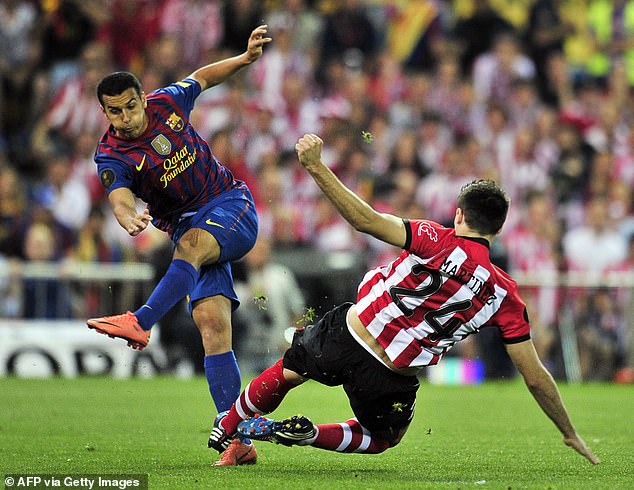 ‘I would tell you with total certainty that it was not like that [going easy in the second half].

‘Marcelo Bielsa’s teams are educated in resilience and they never give up and those Barcelona players would score five goals if they could and if they could score eight goals they would.

‘They were lovely people, but on the pitch those players were f***ing murderers.’

It would prove to be Guardiola’s last game in charge of Barcelona, with his four-year spell ending with a trophy – his 14th as the club’s manager.

However, when asked about his departure from the club, Guardiola reveals he was tried his best to keep his cool on what was an emotional day for one of the club’s most successful managers. 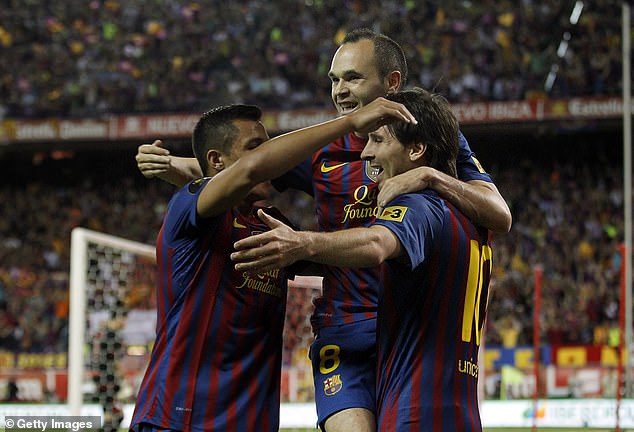 ‘There was a personal emotional issue in me that was more pronounced than in other finals, but I tried to keep my cool,’ Guardiola concluded.

Guardiola was a nightmare for Athletic Bilbao, who lost two Copa del Rey finals against him while he was in charge of Barca.

They will now be relieved not to see him on the touchline for this Saturday’s Copa del Rey final when they take on Barcelona at La Cartuja in Sevilla.