‘How was he allowed to do it?’: Jurgen Klopp’s No 2 Pepijn Lijnders under scrutiny for writing book on Liverpool’s tactics – which were exposed in 4-1 Napoli humbling – as Dietmar Hamann says ‘alarm bells should be ringing’

The Reds have endured a stuttering start to the new season as they currently sit seventh in the Premier League having won just two of their opening six fixtures.

Things went from bad to worse in their Champions League opener as they were humiliated with a heavy 4-1 defeat at Serie A side Napoli, which exposed Liverpool’s lack of intensity and suspect defending so far this campaign. 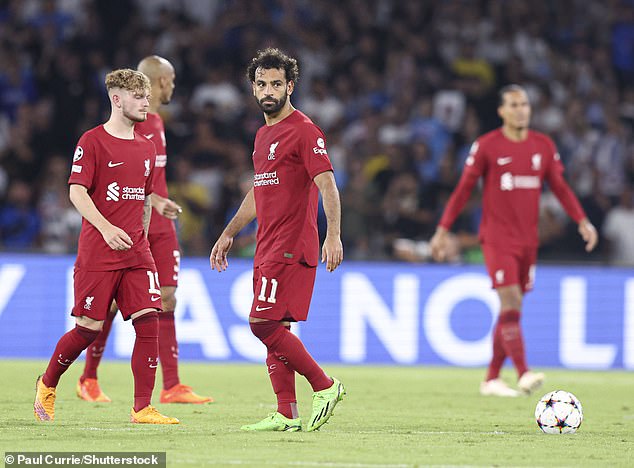 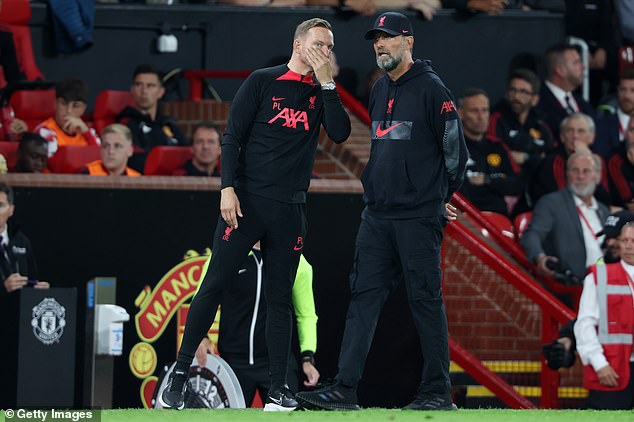 Jurgen Klopp ‘s side were blown away in Naples, conceding two first-half penalties and going 4-0 down after 47 minutes.

Liverpool kept fighting, and Luis Diaz hit back with a consolation goal, but it was a dreadful night for the Reds in Italy, which has led to criticism of the boss and his players for the poor start to the season.

Hamann, who made 283 appearances for Liverpool between the years of 1999 and 2006, appeared to lay some of the blame at the feet of blaming Klopp’s No 2 Lijnders.

Lijnders at the beginning of August released a book called ‘Intensity: Inside Liverpool FC’, and it’s described as giving ‘expert first hand insight into everything from training to tactics and team talks’. 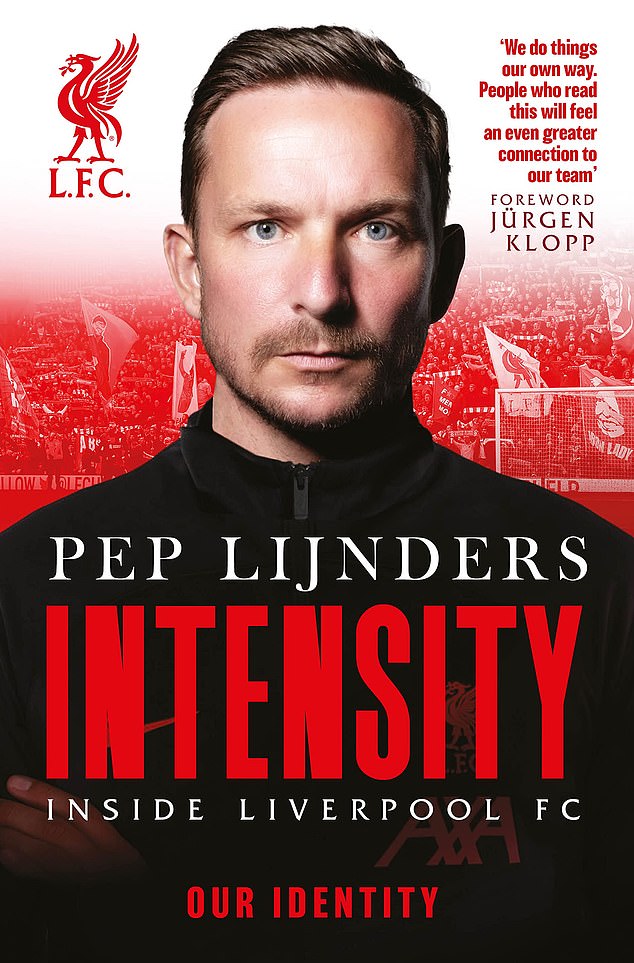 Lijnders has released a book ‘Intensity: Inside Liverpool FC’, that gives insight into tactics

It is unlikely that he has given away all of the Reds secrets, but the German midfielder insists ‘alarm bells should be ringing’, and questions why Klopp’s assistant was allowed to release such a book while still working at the club.

Hamann tweeted: ‘The alarm bells should have been ringing for Liverpool fans when the current assistant manager wrote a book while still employed by the club.

‘How he was allowed to do it I’m not too sure.’ 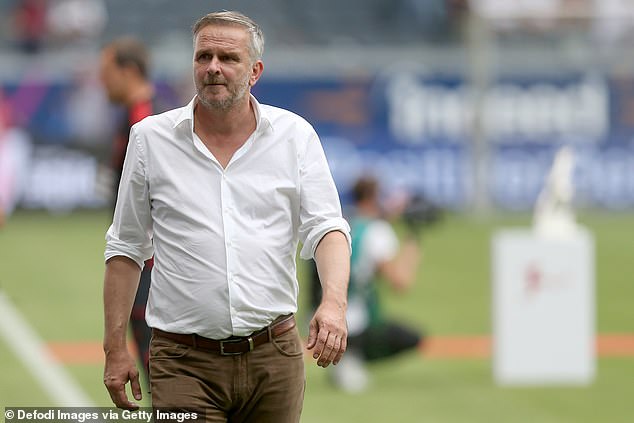 In an excerpt from his book, Lijnders has detailed how an emergency collective effort ensured the £50million deal went through, with Diaz becoming an integral part in the team that won the League Cup and FA Cup last season.

‘I was on a skiing trip with my wife Danielle when, during dinner, our sporting director called me,’ said Lijnders. ”You and Jurgen have to speak with Luis Diaz in five minutes. We’ve just agreed with Porto but Tottenham are all-in as well.’

‘I joined the call and Jurgen was explaining to Luis how he would fit into our style and that we would help him.

‘He said in reference to me joining (the call) ‘but you will hear this guy much more often!’ to which I immediately said ‘but I will explain things more calmly than Sergio (Conceicao, the Porto manager)!’, to which Luis laughed.

However, a book surely isn’t going to be the sole reason for Liverpool’s drop in form and intensity, and there are so many other problems.

Intensity, suspect defending and a huge injury list are what most people are suggesting the issues are at Liverpool at present. Klopp will be hoping to have a few more return to fitness in the coming weeks.

The Reds are due to host Wolves in the Premier League on Saturday as they look to get their season back on track.