Inter host LA Galaxy in their first MLS game of the season on Sunday. Neville was appointed in January with old friend and former Manchester United team-mate Beckham, one of Inter’s owners, now his boss.

“Where David is concerned, he is an owner who has a sheer presence around the place,” he said. 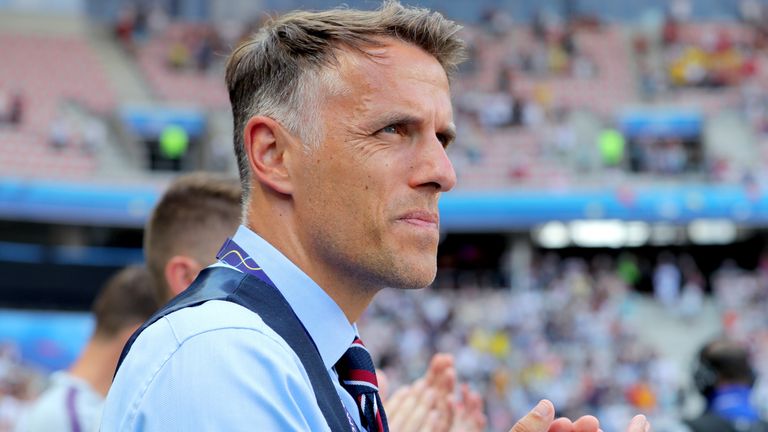 “We saw him around the training ground this morning, he didn’t say that much but he’s shaking everyone’s hand, making sure he says hello to the guy on reception, the lady who works in the kitchen, the chef, and every single player.

“That has become part of the norm when he comes into training four, five, six days a week.

“He comes into my office for 30 seconds to say ‘Everything ok? Family ok? Are you settled and do you need any help?’

“It’s as simple as that and the backing and support he has given me – purely by his presence – has been so good. The players recognise that and the staff have really felt that as well.” 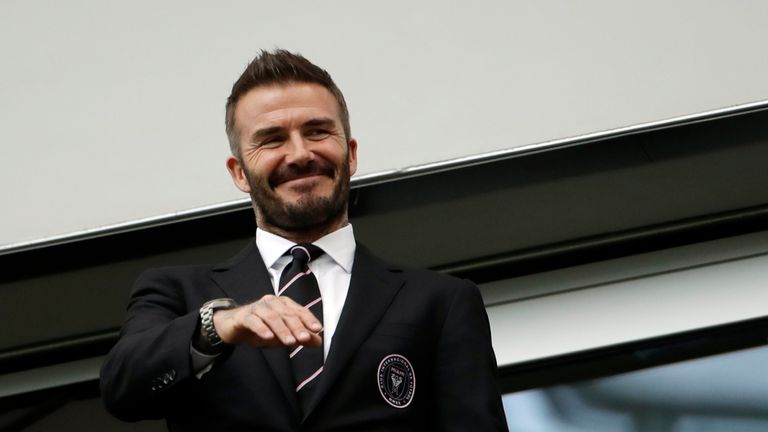 Neville left his role as England Women’s manager to join Inter having previously coached Valencia, initially under Nuno Espirito Santo and then during brother Gary’s brief spell in charge in 2015.

The 44-year-old former England international believes his previous experience has helped him settle quickly in America.

He said: “They have all been different but because I’ve experienced different this feels normal, although it sounds a bit contradictory. Going to Spain was a massive life change, going to the England Women’s team was a massive career change.

“Coming to America, I’d already experienced a massive life change so this is actually quite normal. Having to get used to the American way of life has been really simple, the Inter Miami people have accepted me with open arms.

“Living here is the most fabulous experience. Ultimately it feels quite normal but I have had to learn the rules and regulations of the MLS, it’s totally different to any league in the world.”