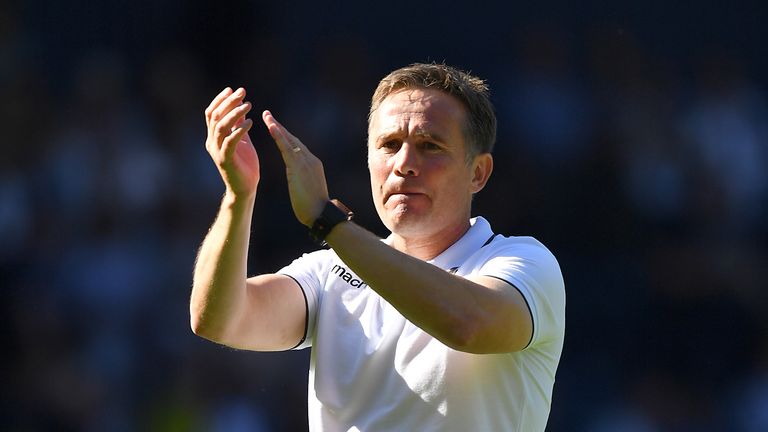 Bolton manager Phil Parkinson has told his players not to feel sorry for themselves as they look to end a run of five games without a win.

Their last victory came at the end of September when a Craig Noone header gave them a 1-0 win over Derby.

Since then Parkinson’s team have picked up just one point from a possible 15, a run which has seen them slip to 19th in the Sky Bet Championship, just four points above the bottom three.

A Villa vs Bolton

“It’s been hugely frustrating”, said Parkinson. “The performances have deserved more points than we’ve got recently but we’ve still got double the amount of points at this stage than we had last year. So the overall picture is better, but obviously recently we haven’t picked up the points we should’ve done.

“We’ve got to make sure we don’t feel sorry for ourselves. We’ve got it within the group to turn this indifferent run around and I’m confident we will do it.” 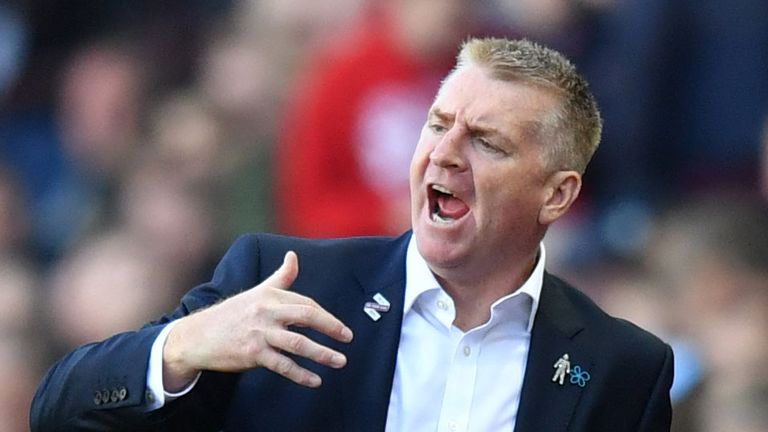 Bolton will attempt to revive their season live on Sky Sports on Friday evening when they visit Villa Park to play Aston Villa. The sides are separated by only two points, with Villa having lost their last two matches under new manager Dean Smith.

“There’s no motivation required at all”, said Parkinson. “It’s a great stage to play at, Villa Park. They’ve not had a great start to the season.

“When you look at it there was always going to be a bit of a fallout from losing the playoff final, and unfortunately Steve Bruce is no longer there but they’ve got a terrific manager in Dean and we’re looking forward to it.”