EXCLUSIVE: Chelsea owner Todd Boehly is driven into their Cobham training ground for crunch talks with players after sacking Thomas Tuchel… as stars prepare for Graham Potter to be their next boss

Chelsea owner Todd Boehly was straight-faced as he was snapped arriving at the club’s Cobham training ground just hours after pulling the trigger on Thomas Tuchel’s reign.

The German’s reign came to an end early on Wednesday morning following the Blues’ abysmal 1-0 defeat to Dynamo Zagreb in the Champions League on Tuesday night.

Boehly’s decision was made before Chelsea’s embarrassing defeat in Croatia but it was still far from business as usual for the American, who was driven into the training ground for crunch talks with the playing staff Tuchel has left behind. 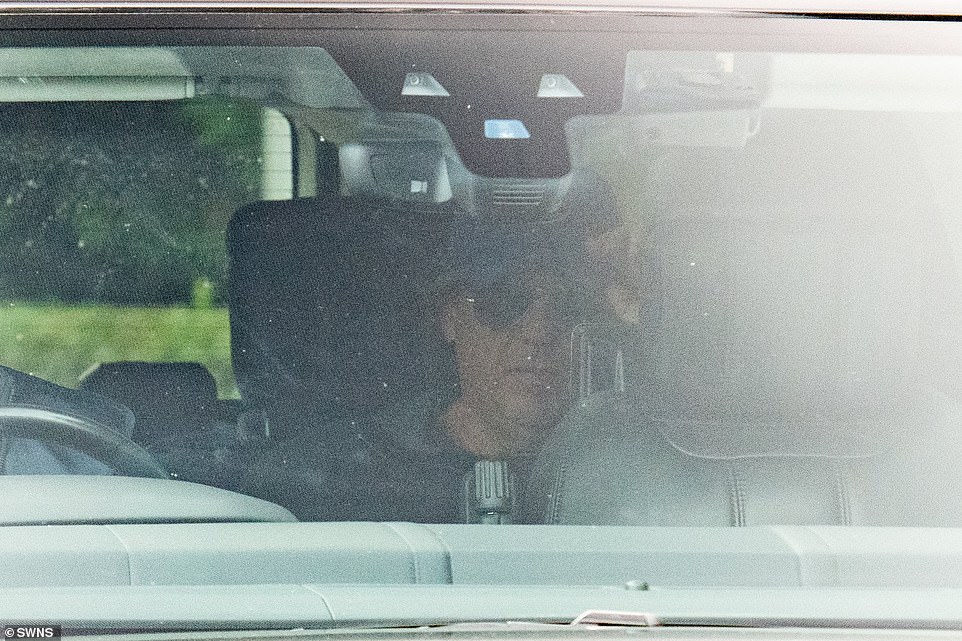 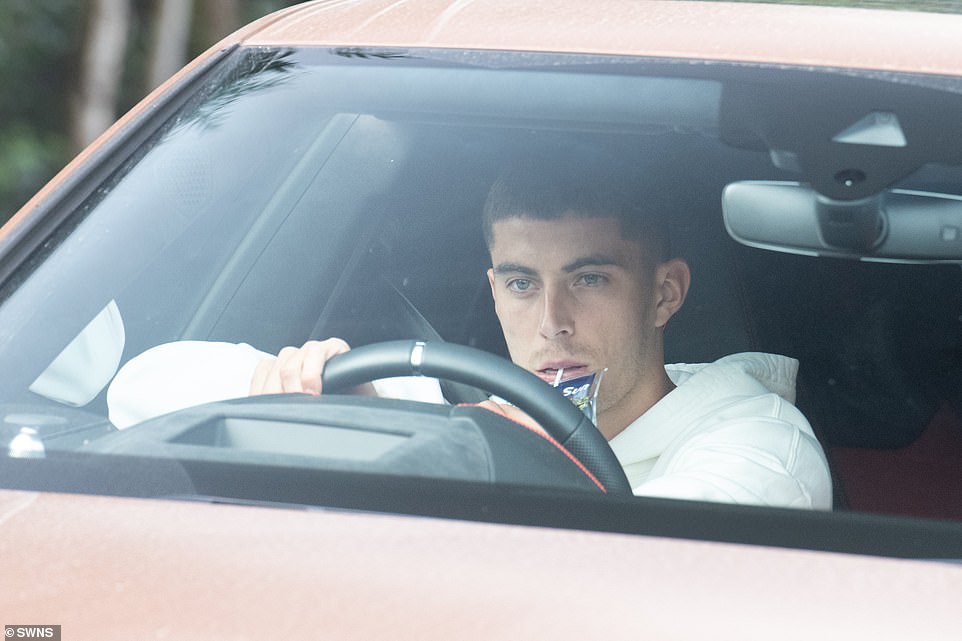 Boehly was followed into the training ground by Kai Havertz, who scored the final goal of Thomas Tuchel’s reign as boss 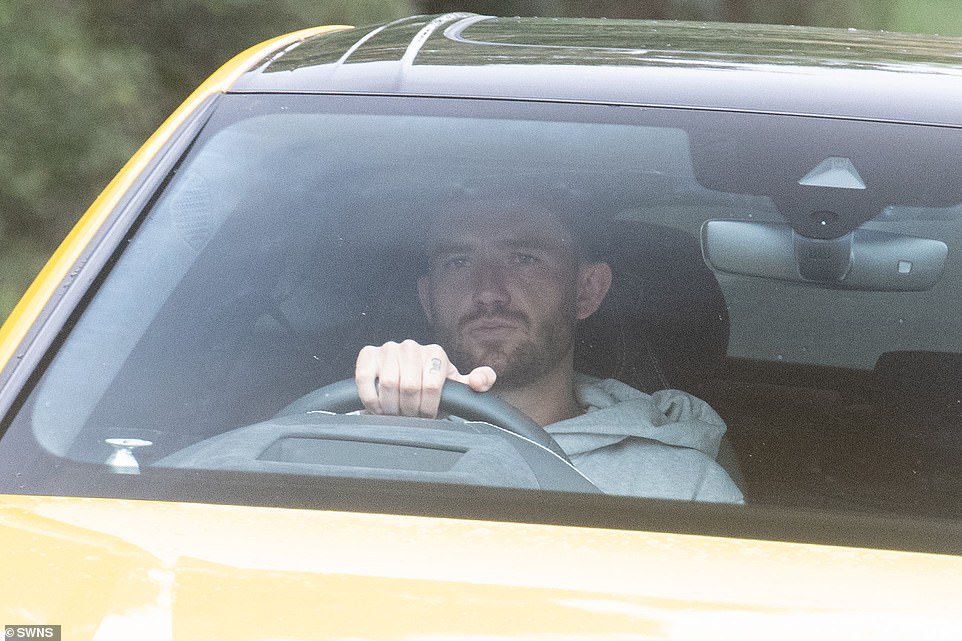 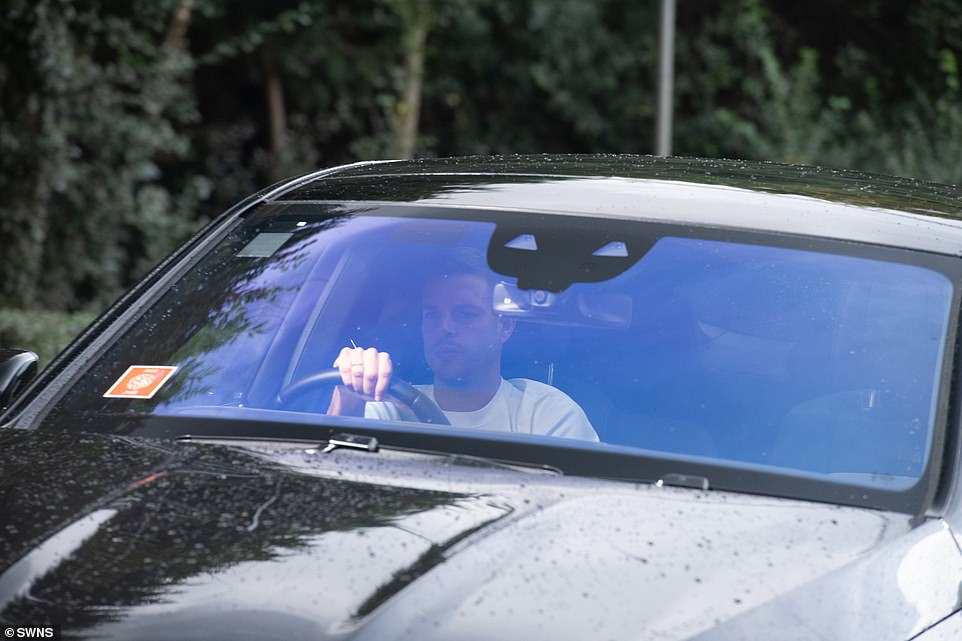 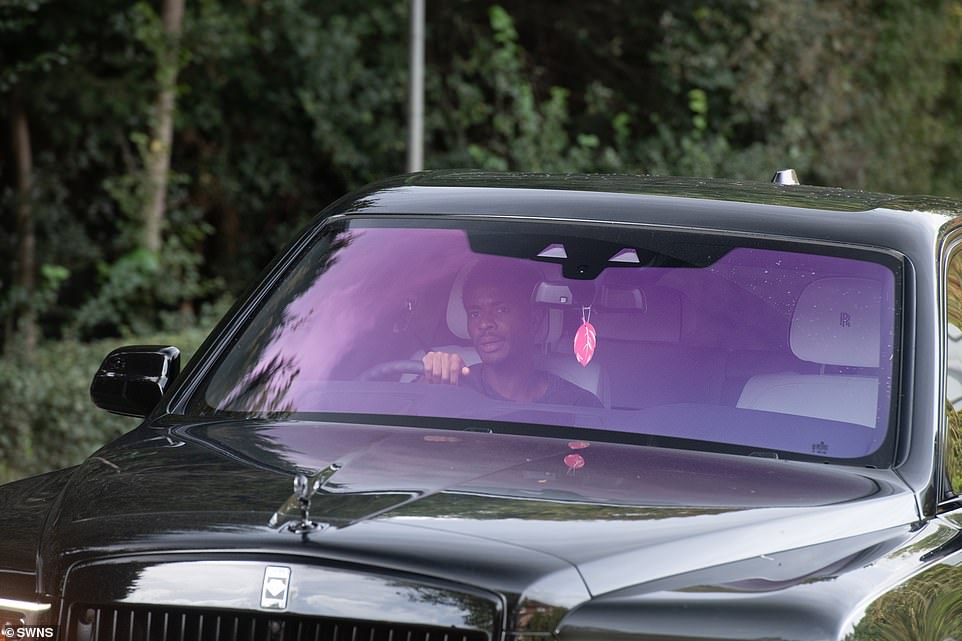 Boehly – who made the decision on the 100th day into his reign since replacing Roman Abramovich – was followed into the training ground by Kai Havertz, who scored the final goal of his compatriot’s tenure in the weekend’s controversial 2-1 win against West Ham at Stamford Bridge.

Ben Chilwell – who scored the first Blues goal against the Hammers – also put on a glum face, while academy products Trevoh Chalobah and Ruben Loftus-Cheek were also spotted arriving.

Club captain Cesar Azpilicueta and summer signing Raheem Sterling were also stern-faced as they began their preparations for the short trip away to west London rivals Fulham on Saturday.

Fellow summer arrivals Carney Chukwuemeka and Wesley Fofana from Aston Villa and Chelsea similarly did not afford themselves a smile, with the latter’s unhappiness likely linked to his Instagram post, after he became the first Blues player to post about Tuchel’s dramatic sacking.

Fofana only completed his £75m move to the club last week, after Chelsea’s elongated summer pursuit of the former Leicester City centre-back, of which Tuchel was a key driving force behind. 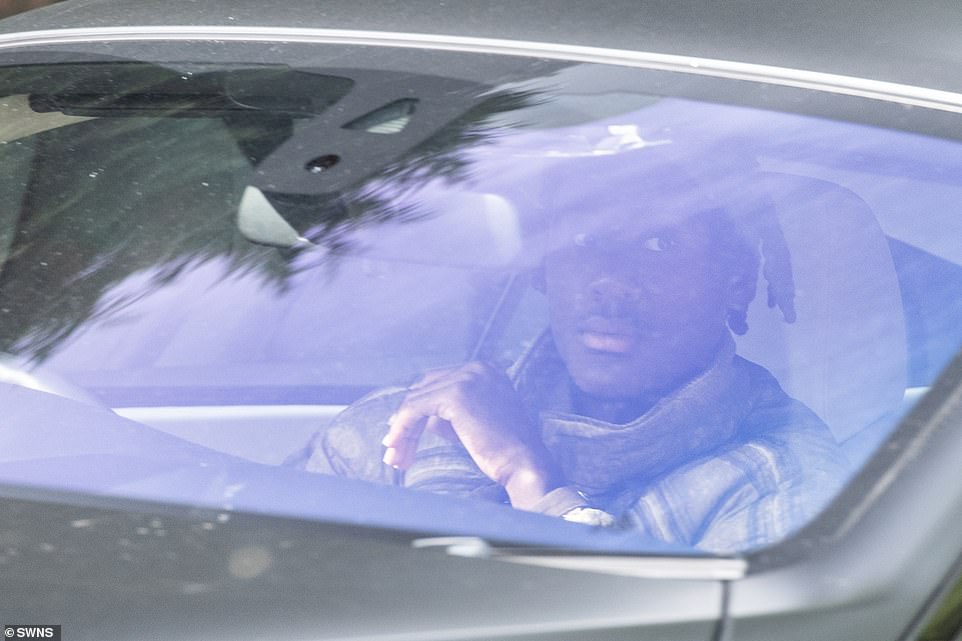 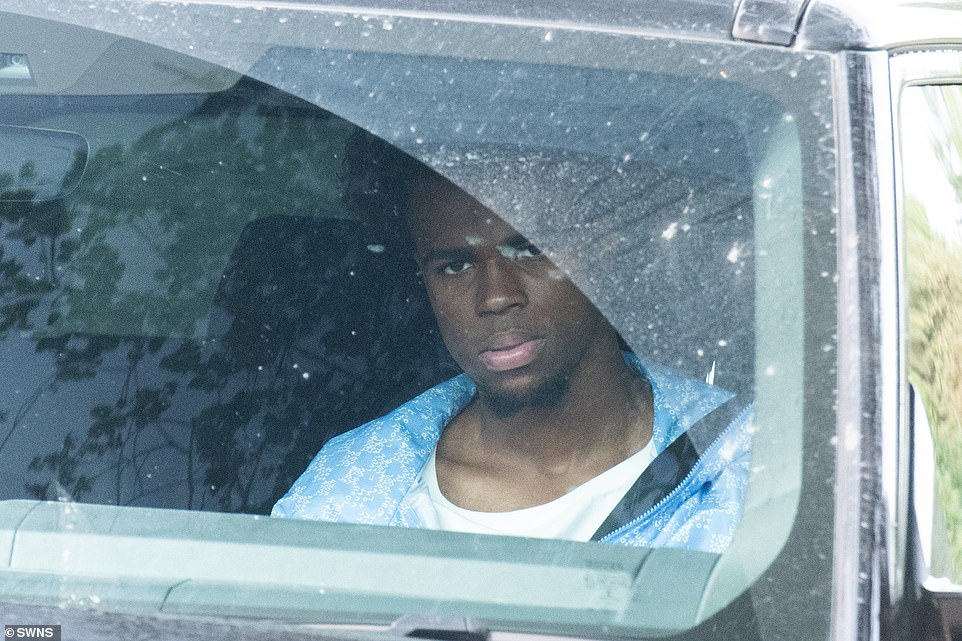 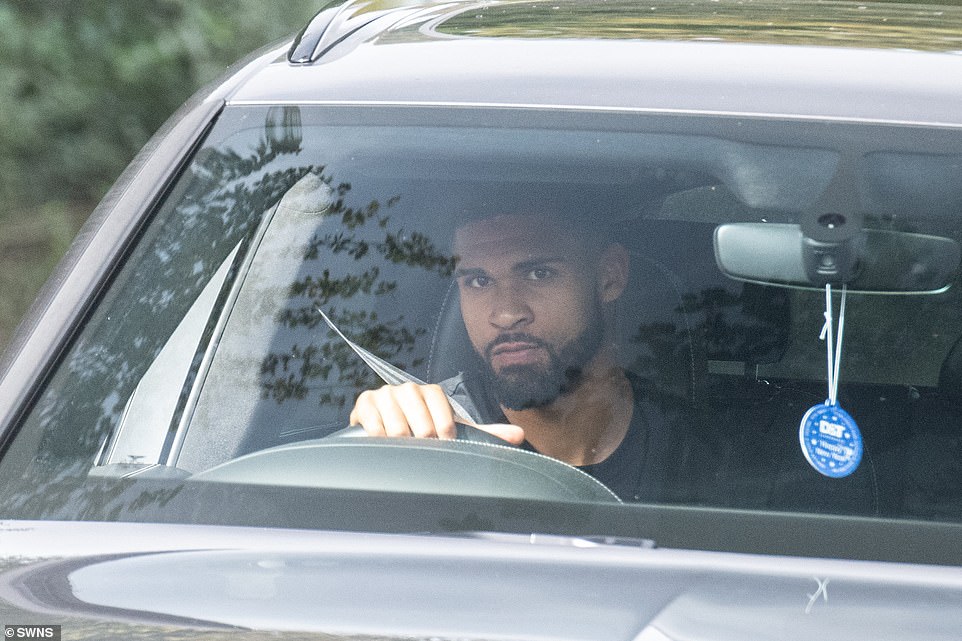 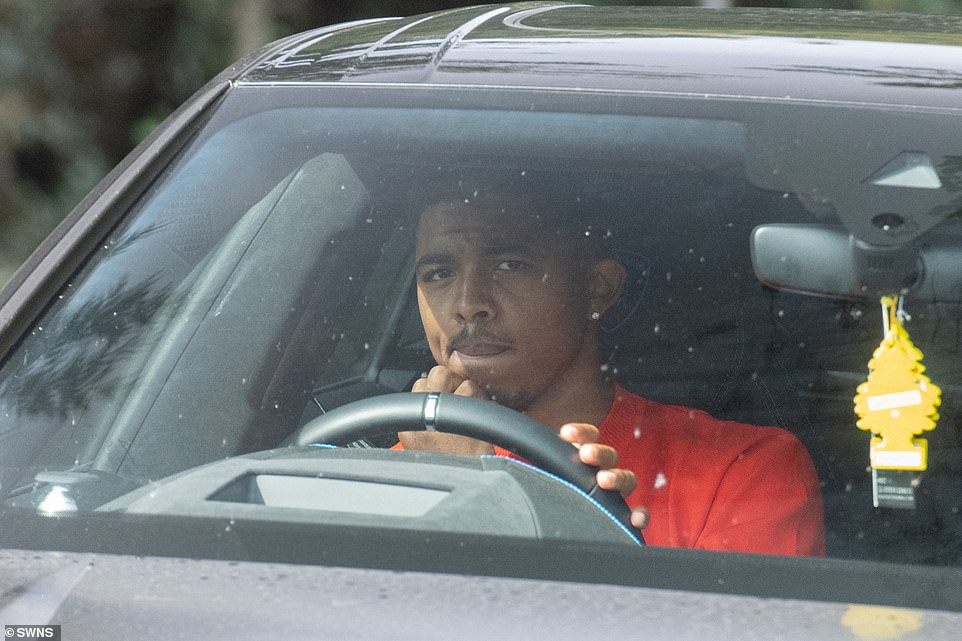 He made his debut for Chelsea on Saturday and also featured in last night’s defeat, but was arguably at fault for Mislav Orsic’s winner.

The Frenchman posted a photo on his Instagram story of himself and Tuchel embracing, suggesting his sadness at the German’s dismissal.

Chelsea lie in sixth in the Premier League and have lost their past three away games in all competitions.

The club released a statement on their website announcing Tuchel’s dismissal, which read: ‘On behalf of everyone at Chelsea FC, the Club would like to place on record its gratitude to Thomas and his staff for all their efforts during their time with the Club.

‘Thomas will rightly have a place in Chelsea’s history after winning the Champions League, the Super Cup and Club World Cup in his time here. 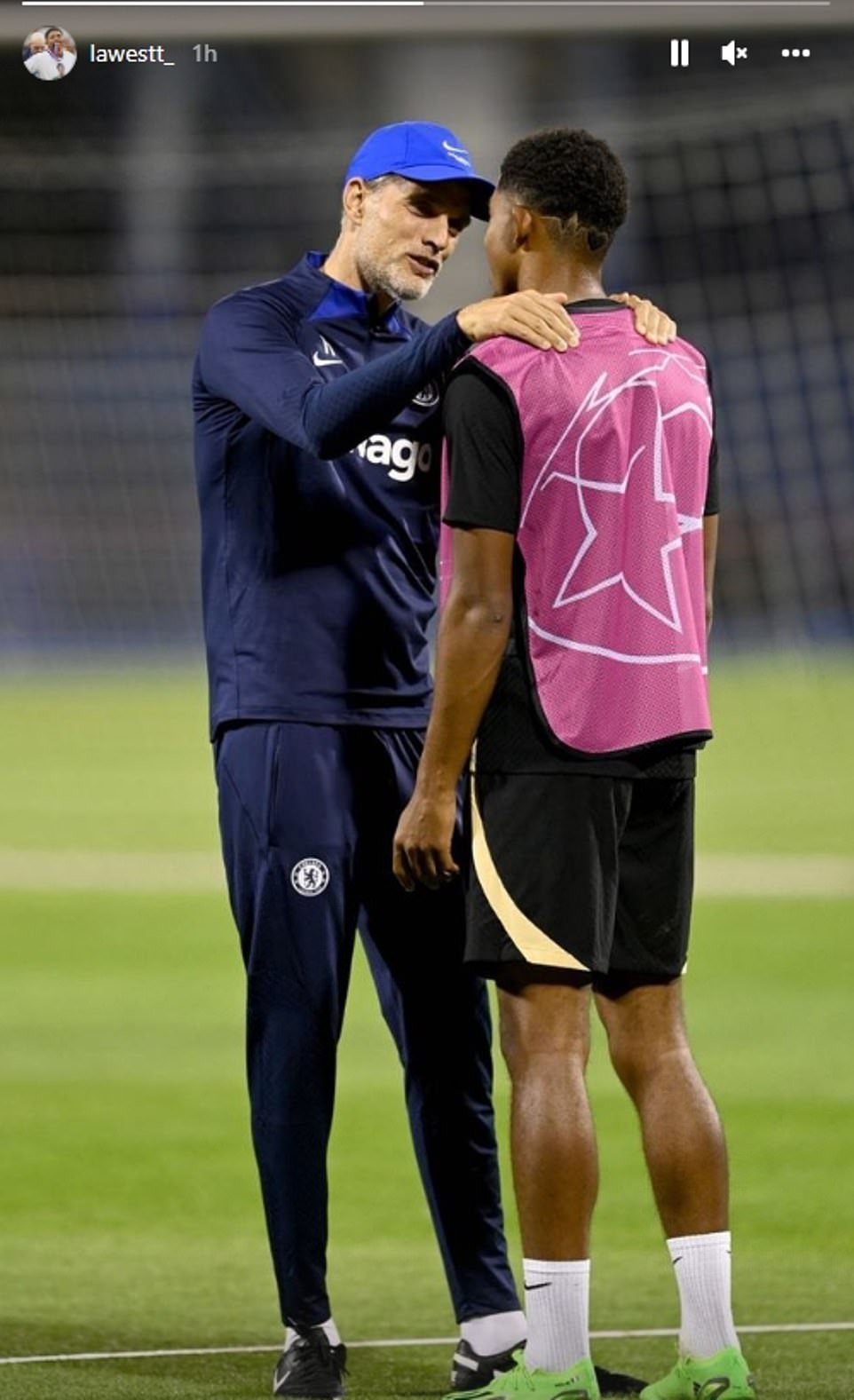 ‘As the new ownership group reaches 100 days since taking over the Club, and as it continues its hard work to take the club forward, the new owners believe it is the right time to make this transition.’

Tuchel arrived at Stamford Bridge in 2021 to replace Frank Lampard and hit the ground running by winning the Champions League in six months.

Last season Chelsea reached the Carabao Cup and FA Cup finals, only to lose to Liverpool on both occasions. They also finished third in the Premier League. 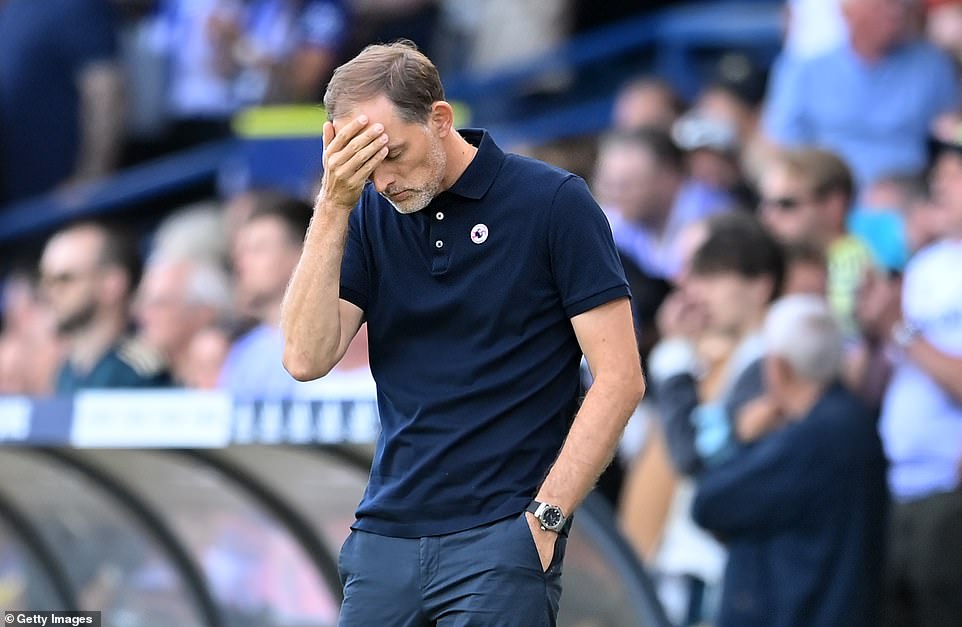 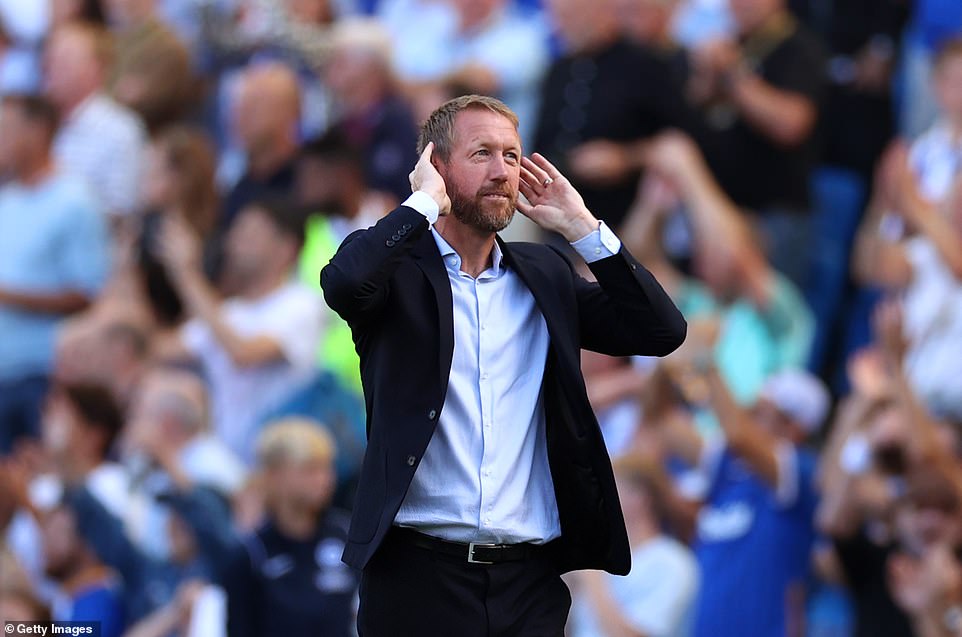 Chelsea have paid £15million to get rid of Tuchel – with £13million going to the German and £2million to his backroom staff.

The Blues have permission to speak to Brighton & Hove Albion manager Graham Potter as they look to persuade their No 1 choice to be in place by Saturday.