Mohamed Salah hit a hat-trick as Liverpool kicked off their Premier League title defence with a thrilling 4-3 win against Leeds, while Arsenal turned on the style in a 3-0 victory at Fulham on Saturday.

Just 48 days after last season’s delayed conclusion, the Premier League returned with a bang as Liverpool and Leeds served up a feast of goals to open the 2020-21 campaign.

Jurgen Klopp’s side are English champions for the first time since 1990 and their bid for a record-equalling 20th title got off to a memorable start.

Liverpool didn’t have it all their own way as Leeds came from behind three times before Egypt forward Salah finished them off with two minutes left.

Leeds are back in the top-flight for the first time in 16 years and Marcelo Bielsa’s team deserve credit for putting Liverpool under enough pressure to expose flaws in a team that won the title by 18 points.

After Liverpool lost the Community Shield to Arsenal last month, this was another warning that the Reds can’t afford to rest on their laurels.

Salah won a fourth-minute penalty when his shot hit Leeds debutant Robin Koch on his outstretched arm and he dispatched the spot-kick himself.

Leeds fashioned a stunning equaliser in the 12th minute when on-loan Manchester City midfielder Jack Harrison cut past Trent Alexander-Arnold and Joe Gomez before drilling a superb low finish into the bottom corner.

Premier League: Leeds United and reigning champions Liverpool played out a Premier League epic on the opening day of the season, but as ever, Mohamed Salah proved the difference.

Leeds equalised again in the 30th minute when Van Dijk made a hash of a flicked attempt to clear and Patrick Bamford pounced to guide his shot past Alisson Becker.

A remarkable game produced more drama as Salah struck again three minutes later with a thunderous drive into the roof of the net.

Leeds equalised for a third time when Mateusz Klich made a well-timed run to meet Helder Costa’s pass with a composed finish in the 66th minute.

But Liverpool won it in the 88th minute when Leeds debutant Rodrigo tripped Fabinho and Salah slotted in the penalty, leaving Klopp to sum up the feelings of both teams when he mouthed “wow” at the final whistle.

Premier League: Arsenal got their Premier League season up and running with a three-goal win over newboys Fulham at Craven Cottage on Saturday night.

Arsenal’s free-flowing attack was too incisive for promoted Fulham and Alexandre Lacazette gave the visitors an early lead.

Brazilian defender Gabriel Magalhaes scored Arsenal’s second after the break in his first appearance since his close-season move from Lille.

Aubameyang added the final flourish with a typically eye-catching strike that emphasised why Arsenal are so desperate for the Gabon forward to sign an extension to the contract which expires at the end of the season.

Gunners boss Arteta had good news for fans concerned Aubameyang might leave as he revealed their team’s talisman is set to accept the contract offer.

“I’m really positive we are going to get it done very soon and hopefully in the next few days you will get some news,” Arteta told BT Sport.

With former Chelsea winger Willian providing a pair of assists on his debut, it was the ideal way for Arsenal to start a season that appears full of promise after last season’s FA Cup triumph.

In the day’s second game of the season, Crystal Palace beat Southampton 1-0 at Selhurst Park.

Palace, who ended last season with seven defeats in their last eight games, took the lead in the 13th minute when Wilfried Zaha volleyed in from Andros Townsend’s cross.

Southampton defender Kyle Walker-Peters got a reprieve when he was harshly sent off for a high challenge on Tyrick Mitchell in the second half, with referee Jon Moss changing his decision to a yellow card after consulting the pitchside monitor. 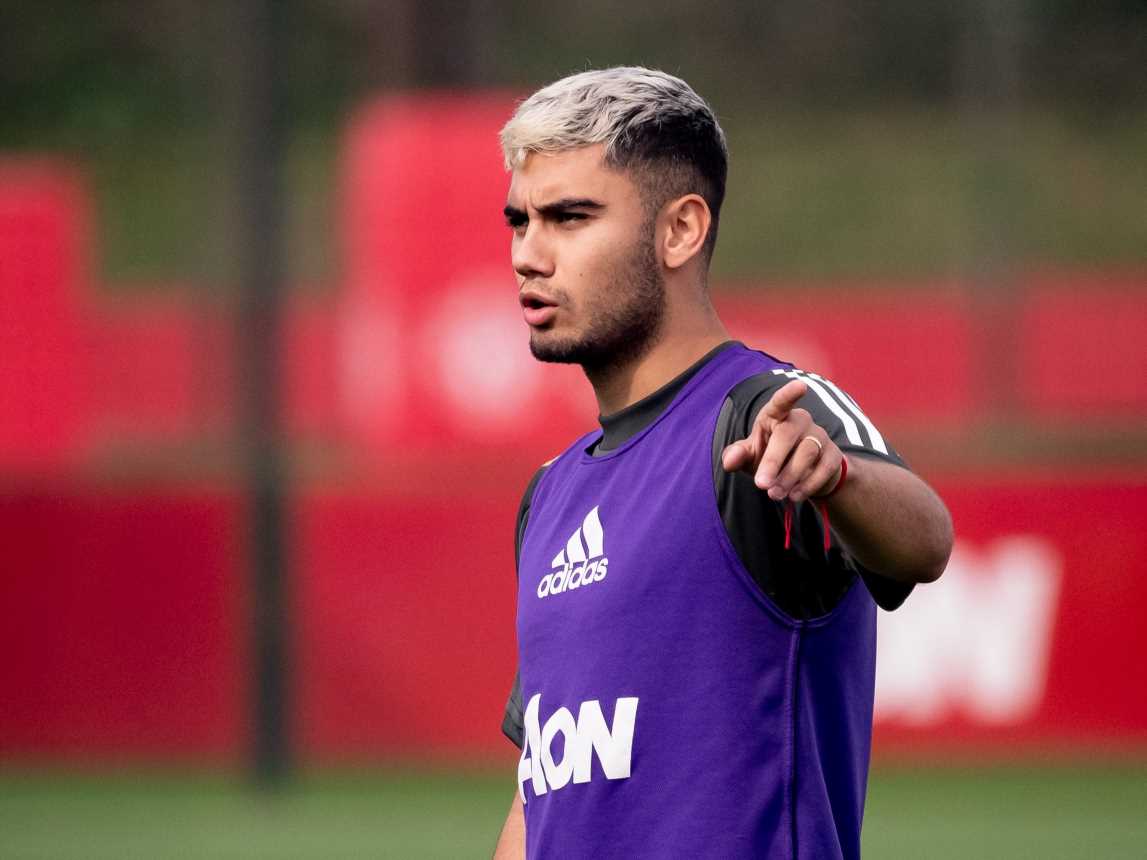 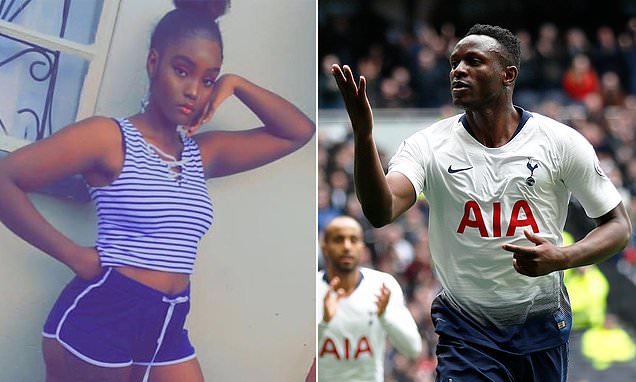