‘In one month I think it will start again with the rumours’: Mauricio Pochettino believes he could face more squad disruption with several of his key men’s futures still unsolved

Mauricio Pochettino believes Tottenham’s season could face more disruption as early as next month as the futures of several stars remain unresolved.

The likes of Christian Eriksen and Victor Wanyama were expected to leave in the summer but both have remained in north London, with Pochettino insisting they are in his plans.

Eriksen, Toby Alderweireld and Jan Vertonghen could all depart for free next summer, while Eric Dier, Moussa Sissoko, Danny Rose and Wanyama all have less than two years left on their contracts. 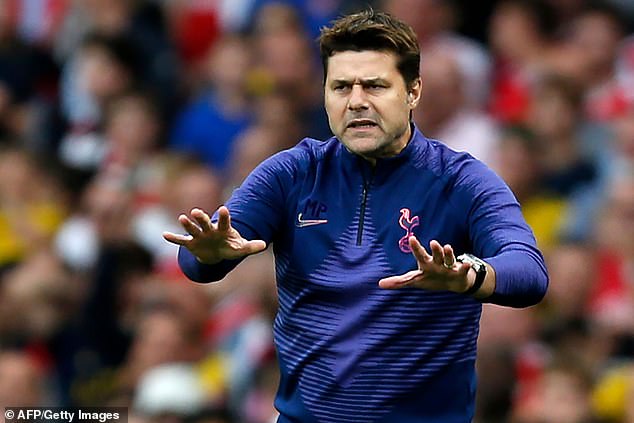 Pochettino suggested this uncertainty will soon fuel more speculation over their future.

‘In one month I think it will start again with the rumours, for sure, because the situation of the squad is going to help those rumours appear,’ he said ahead of facing Crystal Palace on Saturday.

‘Now it is a time to be positive…. (Eriksen and Wanyama) are going to have the same possibility as another player to play.

‘Before I understood that they were in a difficult situation and of course always we try to help them, to help the club, to do their business.’ 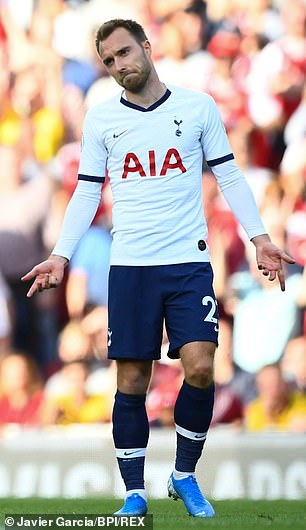 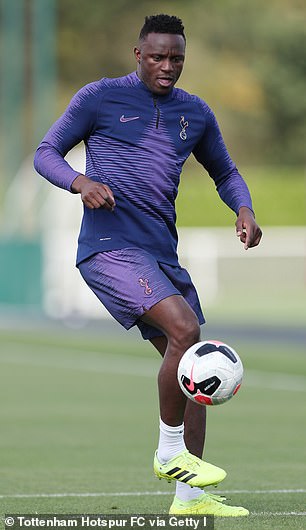 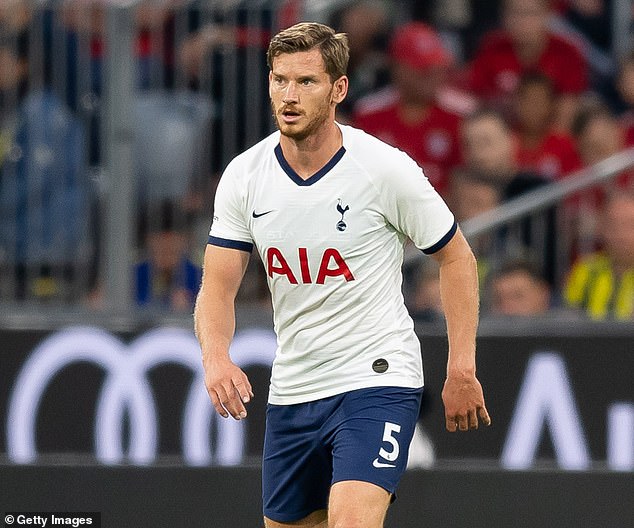 He added: ‘When it’s one player (who wants to leave), OK, but when it’s a few players, who start to make it difficult to create a good dynamic, a positive dynamic… now we need to start to win games.

‘That is our objective. Be refocused and who is not refocused is going to be out.’

Spurs are already seven points behind league leaders Liverpool after four games of the season. Eriksen has featured in all of their games so far, despite the playmaker being linked with a move to Real Madrid over the summer.

The 27-year-old will now stay at Spurs for the time being and Pochettino insisted ‘you cannot doubt’ his commitment.

‘When you sign the contract, like Christian who signed for five or six years, you need to be committed from day one to the last day,’ he said. 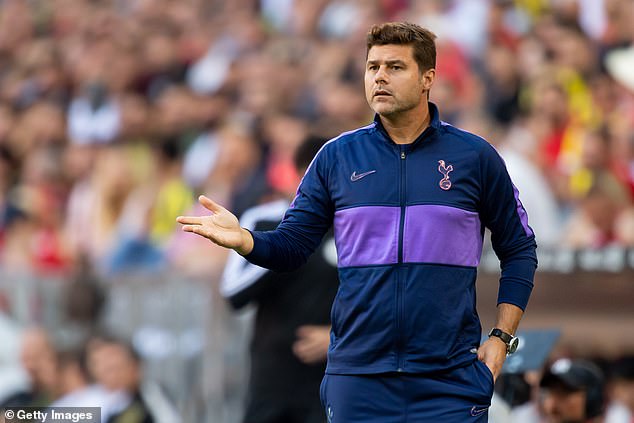 ‘(Just) because there’s only one year left on the contract, he’s not not going to show the commitment. He’s still playing and showing his commitment. The difference is whether he wants to extend the contract or not. Different players have different goals.’

‘I’m going to talk now too much. Be careful. The problem with football, the business, managers, staff, players, no-one is going to say: “I want to leave the club.” Then if no-one wants me then you say: “No, no, I love the club.” You shoot yourself, you kill yourself.’ 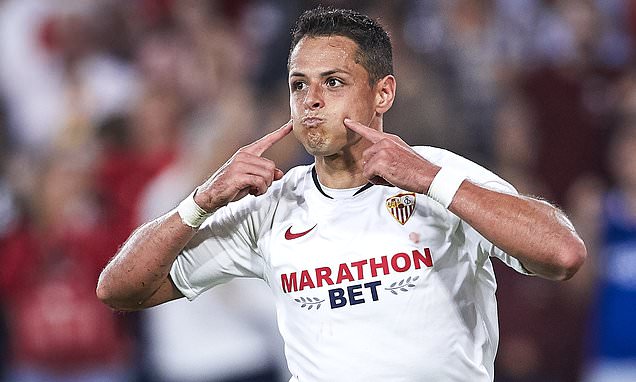 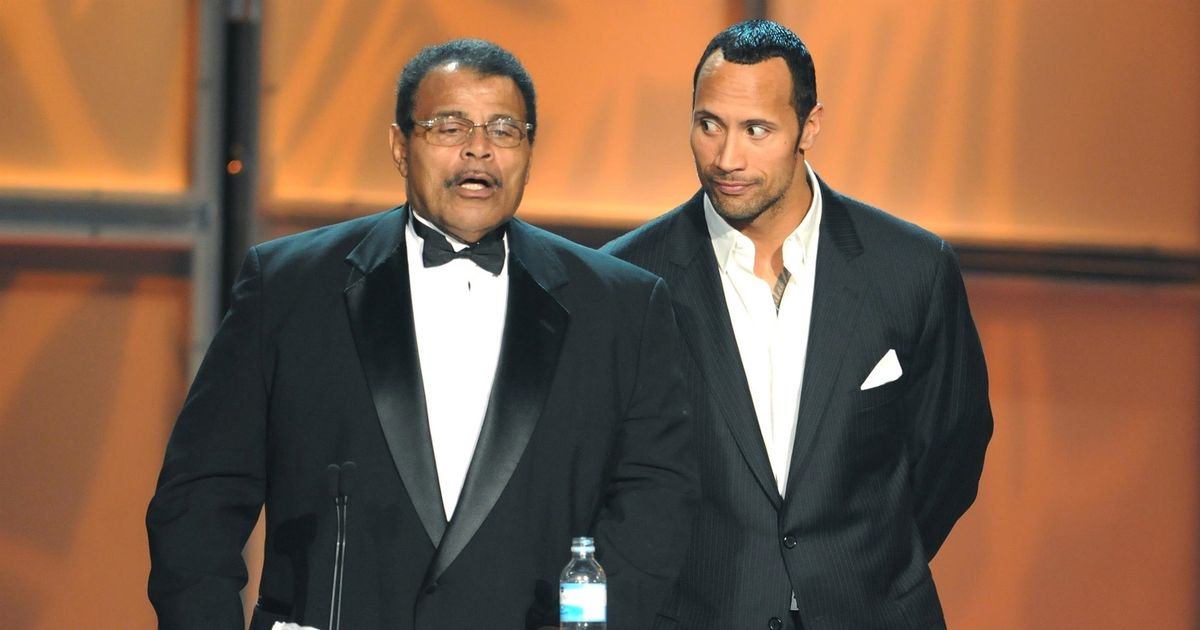 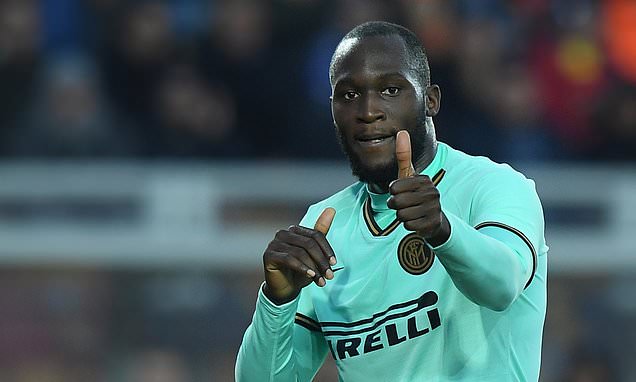