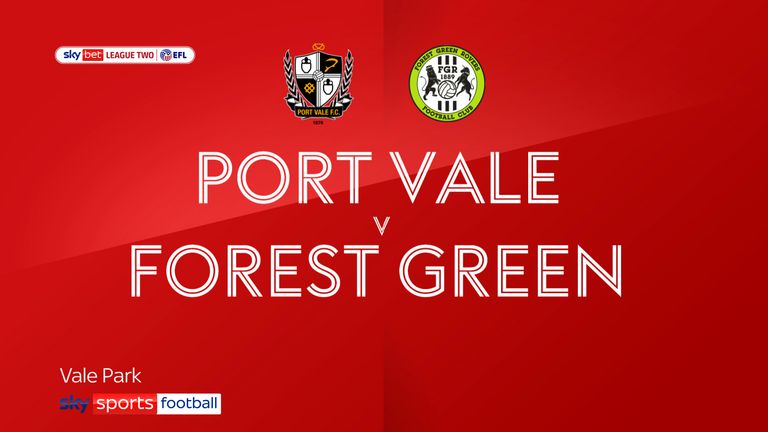 But Vale will wonder how they did not take all three points as they extended their unbeaten run to four games.

John Askey’s side created a host of chances but had to rely on Stokes to hit the target for them after 34 minutes.

Highly-rated Devante Rodney produced a superb low cross for team-mate Tom Pope to force the error from the visitors’ captain.

Collins crashed home a fine 41st-minute leveller as Vale were held to a second successive home draw after taking the lead.

Their bid to turn one into three points was foiled in the second half by the woodwork, goalkeeper Luke McGee and poor finishing.

Scott Burgess hit the crossbar, Rodney had a shot hacked off the line, Tom Conlon saw another effort saved while substitute David Amoo fired wide after making space for the shot.