Liverpool arguably have the upper-hand in the quest for a finish in the top four due to a Premier League ruling.

The Reds are currently in fifth though would go above Leicester if they beat Burnley on Wednesday evening.

Jurgen Klopp's side would be ahead on goal difference with their tally currently one better off than that of Leicester.

It could be a tight finish come Sunday's final matches though with both Liverpool and the Foxes also having a similar amount of goals scored this season.

Should Liverpool win on Wednesday and then beat Crystal Palace, while Leicester beat Tottenham, both teams would finish the season on 69 points.

The scores will impact the goal difference and goals scored, though both teams could end up with exactly the same figures.

Premier League rules for classification state that in this unlikely scenario, positions would be decided on the head-to-head record between the two teams.

And that would be good news for Liverpool, despite having lost at the King Power this season.

That clash finished 3-1 to the Foxes, though Liverpool were 3-0 winners at Anfield earlier in the season, giving them the potentially vital advantage.

Had the Reds not scored an away goal, and both matches had finished 3-0 to the hosts, then a play-off would have taken place.

Leicester appeared to have a top four place wrapped up a few weeks ago though have stuttered recently and were beaten 2-1 by Chelsea on Tuesday night.

Boss Brendan Rodgers said: "Liverpool have a couple of games. Chelsea have a tough game away at Aston Villa. I've always said we just need to concentrate on ourselves.

"We're still in that top four and we've got one more game to go. If we win it and it's still not enough for us we have to accept that.

"It's still been a great season." 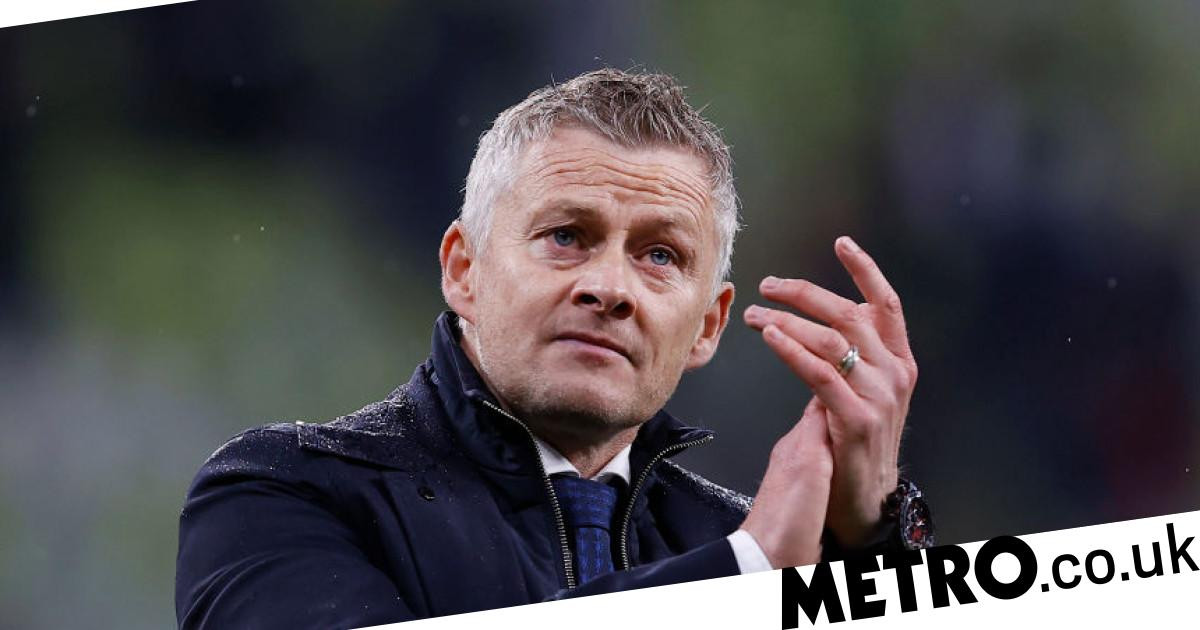