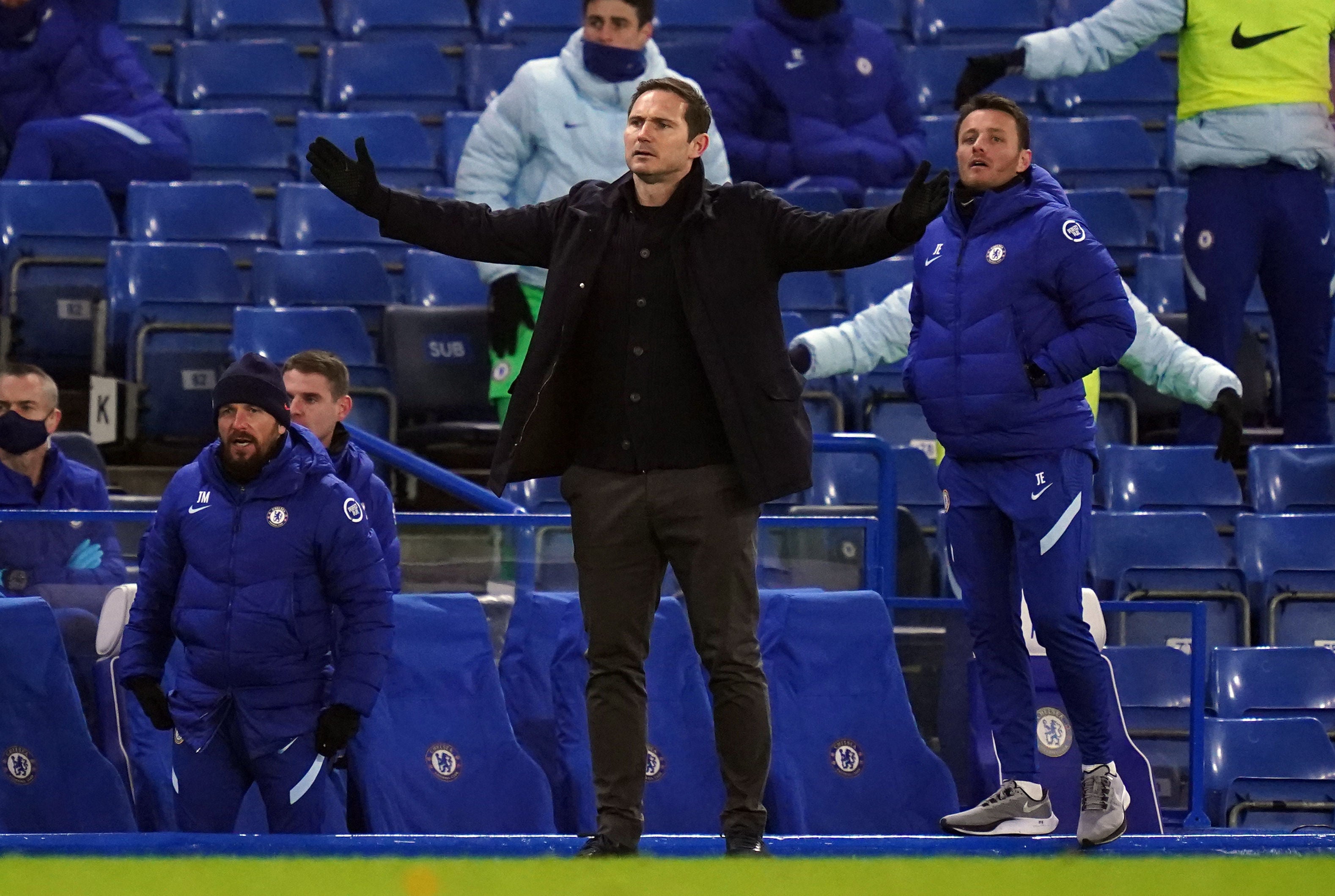 They drew level five minutes into the second period. Matty Cash was given far too much time on the right and was able to pick out Anwar El Ghazi at the far post. The Dutchman was unmarked and placed the ball through Edouard Mendy’s legs and into the net.

Grealish, as usual, played a part in the goal, this time indirectly. He ran through a challenge by Andreas Christensen and the Dane seemed to hang out a heel to bring his opponent down. Instead, the defender collapsed as if poleaxed and lay on the turf while Villa developed their attack. Chelsea complained bitterly and Lampard alluded to the incident afterwards. “We conceded with a man on the floor,” he said. “That’s the way it is for us at the moment.”

The sense of grievance was palpable but the home side had 40 minutes to rectify the situation. For all their possession, they were reduced mainly to shots from distance. Pulisic was bright but lacked an end product. Lampard sent on Timo Werner and Kai Havertz – almost £120m’s worth of creative talent – but Villa came closest to snatching the game when John McGinn powered a shot against the bar. Chelsea lacked guile and precision. “We pushed but couldn’t break the deadlock,” Lampard said. “Attitude-wise, effort-wise, some of the play was very good against a really good team.

“I can’t ask for more from the players today. No-one let me down, everyone worked hard, we didn’t get the rub of the green.”

Good teams make their own luck. It was a stretch to blame fortune. Chelsea’s control of the game was always tenuous. 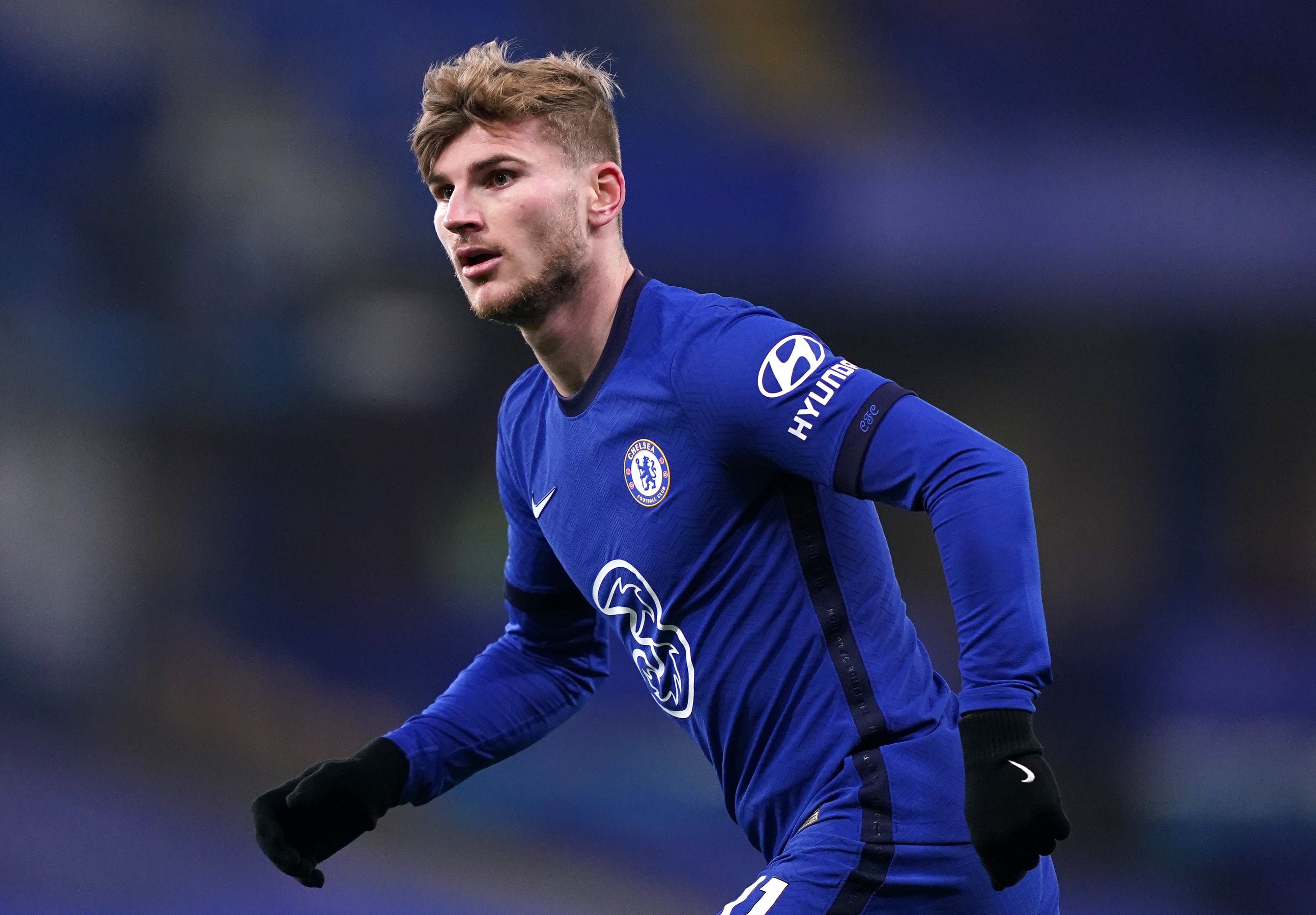 They will be better when Hakim Ziyech returns. The midfielder is close to fitness and could be available for Manchester City on Sunday – if Covid protocols allow the fixture to take place. “He was very effective for us,” Lampard said. The slump has coincided with his absence. The Dutchman’s intelligence and ability to set the tempo for the team should make a huge difference.

Smith was delighted with the point. “I was thinking whether to go with fresh legs or with momentum and confidence,” the Villa manager said. He decided on the latter. “I looked the players in the eye and they looked ready to start the game. You’ve got to find a balance between defending and attacking and I thought we did that really well.”

Villa, in fifth place in the Premier League, are enjoying the season and are doing better than expected. Chelsea did not anticipate being below their opponents going into the new year. They simply must do better or things will get much more difficult for Lampard.