Rafael van der Vaart threaten to ‘walk away’ from a Dutch television set after it was suggested that Timo Werner’s strike against Zenit St Petersburg bore comparisons to Holland legend Robin van Persie.

The Chelsea forward showed glimpses of why the Blues shelled out £53million for him in 2020 on Wednesday night, scoring twice during Thomas Tuchel’s side’s 3-3 draw in Russia.

He struck after just 83 seconds on the night, before doubling his tally in the 85th minute having wriggled free of a couple of challenges before powering home. 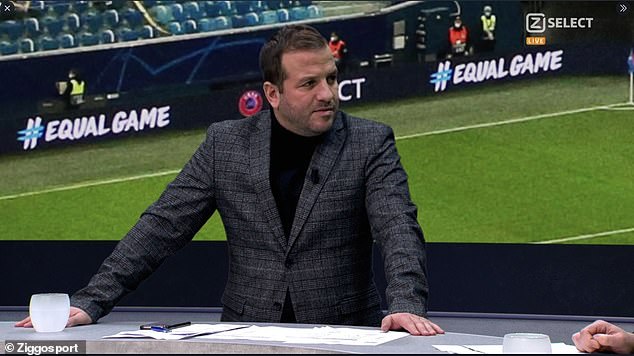 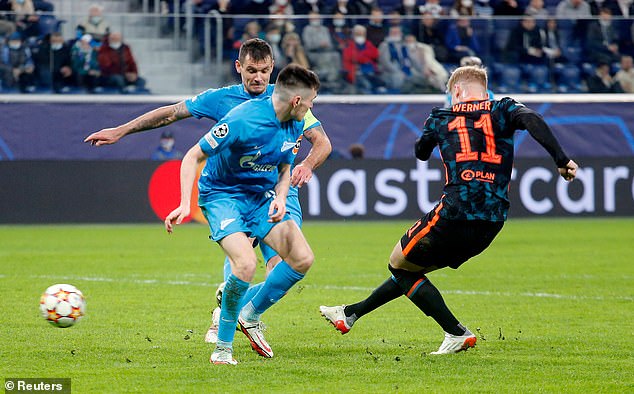 The second finish left Dutch pundits in the Ziggo Sport studio purring, with one likening Werner’s composure and movement inside the box to former Arsenal and Man United star Van Persie.

Yet that comparison irked ex-Spurs and Real Madrid midfielder Van Der Vaart. ‘If you compare Werner with Van Persie one more time, I will walk away now,’ he said.

Werner has struggled to emulate his RB Leipzig form that convinced Chelsea to splash out for the German, scoring 17 goals in 65 appearances for the Premier League title hopefuls.

Despite winning just one league title, Van Persie is regarded as a top flight legend, amassing 190 goals during his spells with the Gunners and Red Devils. 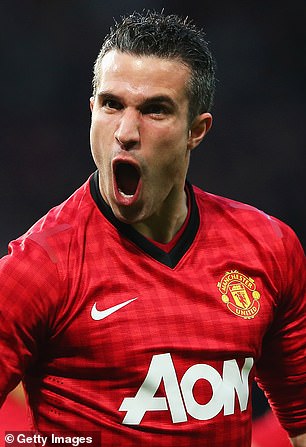 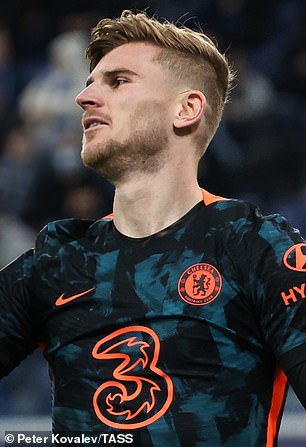 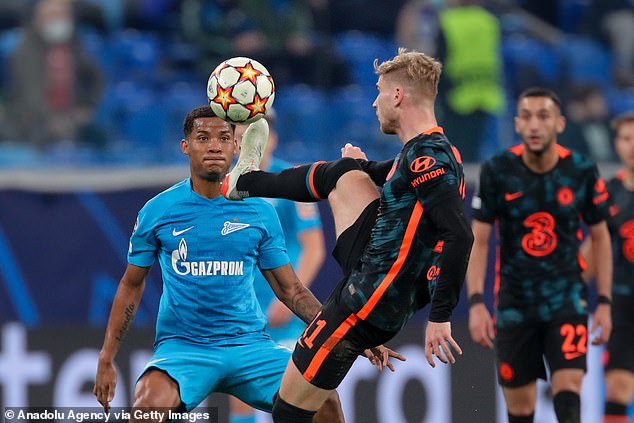 Van Der Vaart has not been afraid to make his views on modern day footballers known during his short career in the punditry studio.

‘When I go to see an amateur club on Sunday, I can find 3 players who can play like him,’ he said during United’s 5-0 thrashing by Liverpool.

‘I mean that. It might be silly to say it but he won’t hear it anyway. We are talking about a €90 million signing here. Then Van Dijk is worth €300 million.’