Raheem Sterling would be open to moving away from Manchester City to get more game time.

Speaking at the FT Business of Sport US Summit on Thursday evening, Sterling said: “If there was the opportunity to go somewhere else (for more game time), I would be open to it at this moment in time. 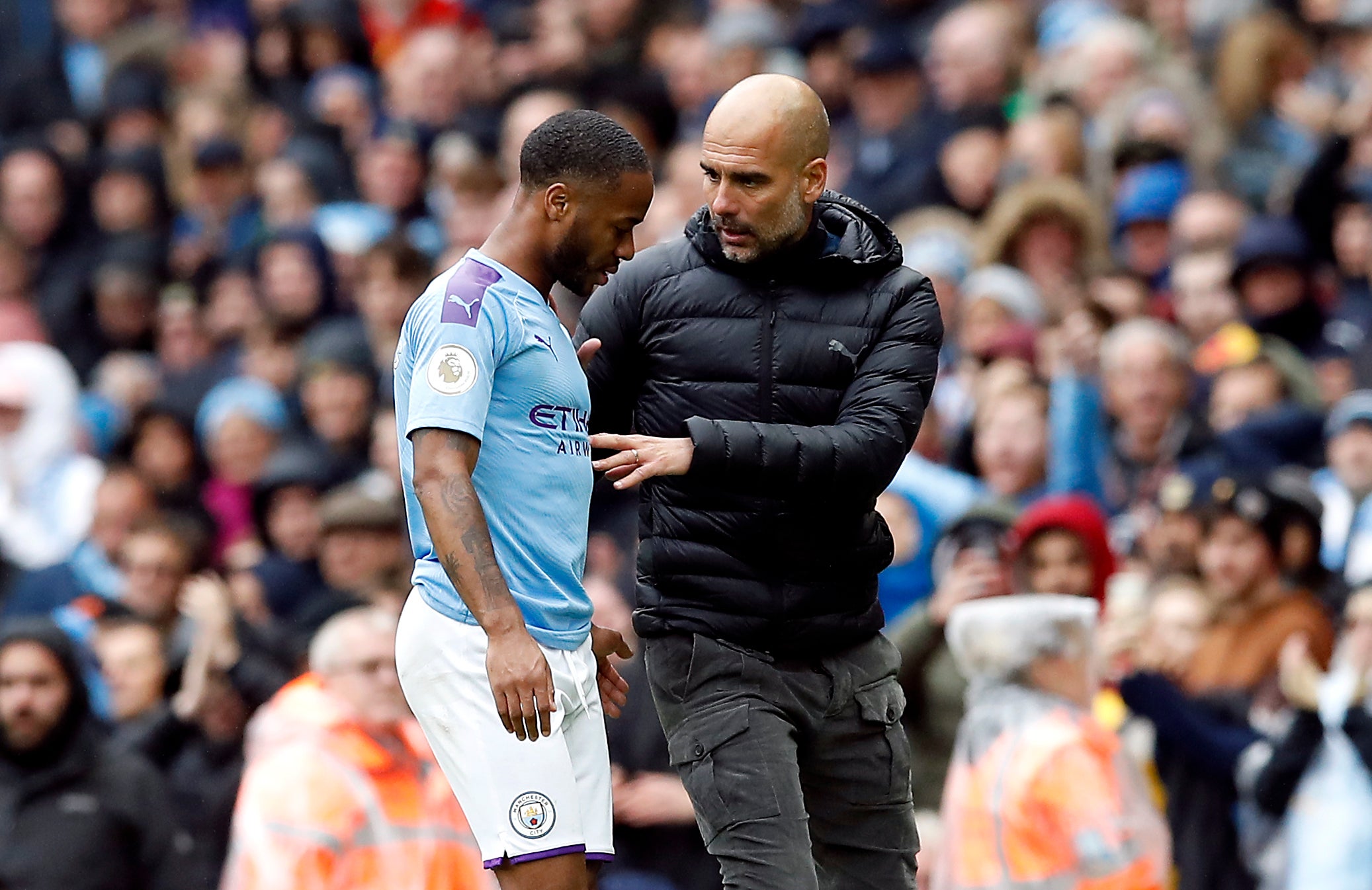 “As I said, football is the most important thing to me – challenges that I have set myself from a young age and dreams as well, to play abroad.

“As an English player all I know is the Premier League and I have always had something down (in me) that maybe one day I would love to play abroad to see how I would come up against that challenge.”

City boss Guardiola maintains Sterling is still very much a key member of the squad.

With forward Ferran Torres having suffered a fractured foot whilst on international duty with Spain, Sterling could soon be given another opportunity as City resume their Premier League campaign against Burnley on Saturday.

If there was the opportunity to go somewhere else (for more game time), I would be open to it at this moment in time.

However, Sterling, whose current deal runs through to 2023, intends to continue to focus on maintaining his own standards whenever called upon.

“I’m not a person that’s going to complain. I’ve not tried to make it a bigger deal than it actually is,” Sterling said.

“I get on with my work, do what I need to do. And I’m just raring to go – playing football matches regularly, score goals regularly.

“From being a young child, football has been the most important thing in my life, my most happiest I should say.

“When I play football that is where I get my happiness from. And of course with family as well but football for me has a special place in my heart.

“With everything that comes with football, money, being able to do nice things, at the end of the day if football for me is not at a certain standard I’m not really at my happiest.

“If I want my happiness at a certain level I need to be playing football. I need to be scoring goals and enjoying myself.”

Sterling remains focused on what has helped him reach the top of his game for club and country. 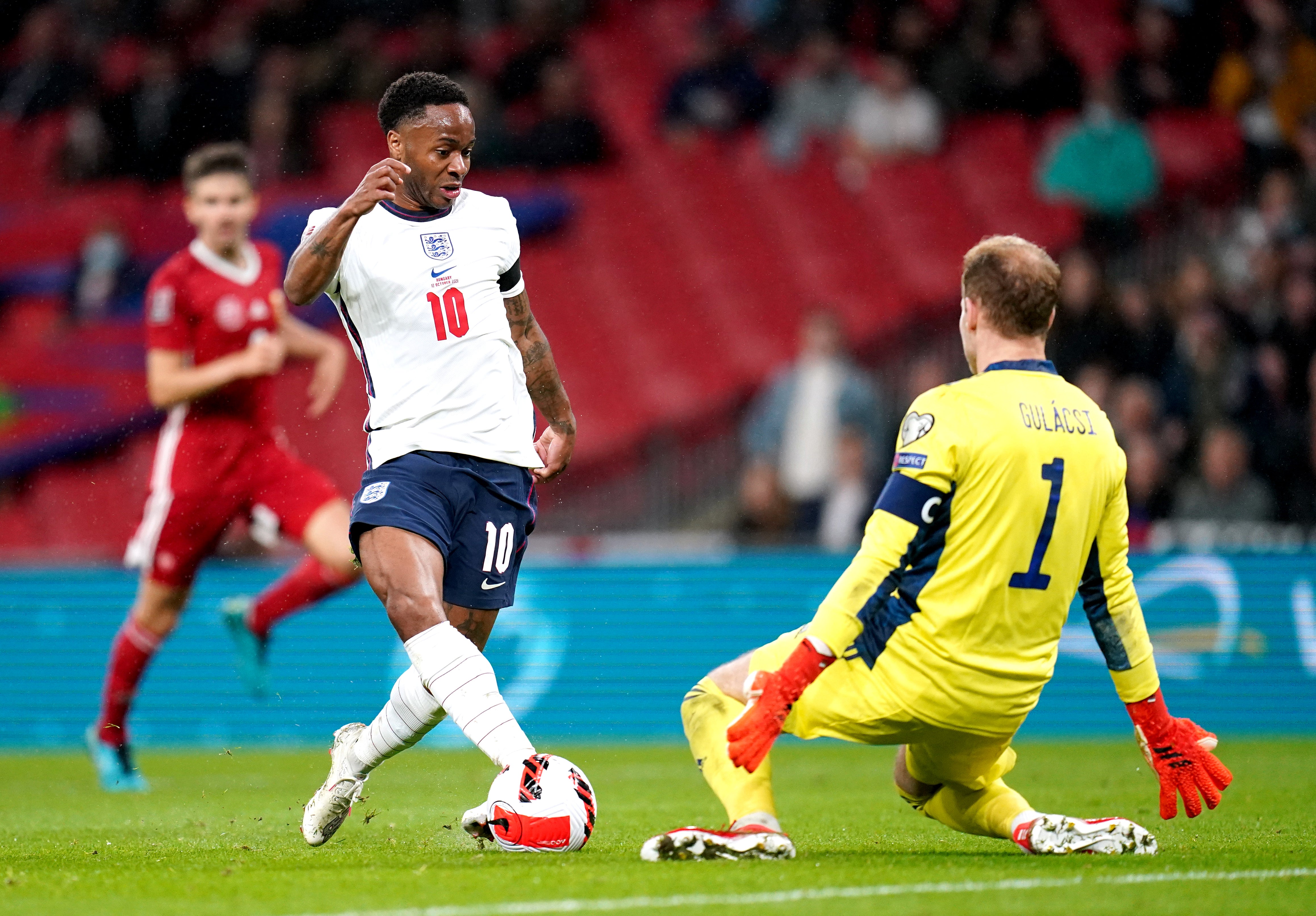 Speaking about his personal targets, Sterling said: “(It is about) keeping humble, keeping that hard working spirit, chasing the next goal. Making targets, trying to do better than I did last season.

“It’s having that same will and desire – going to a Champions League game and then doing the same thing on a cold day somewhere where a team is fighting for survival. It’s that consistency, to win and want to win.

“You are always trying to make a step up and there are frustrations along that way. It is how you overcome them to keep elevated.”

Sterling revealed he looks to use any criticism in a constructive manner.

“(What do I use) to give me an edge? If there is a big game coming up, probably a little bit of criticism to try and spin it. That is one of my best traits,” he said.

“I mean a challenge, so not necessarily something negative, but maybe somebody said ‘he has not scored in a few games now’, something like that.”