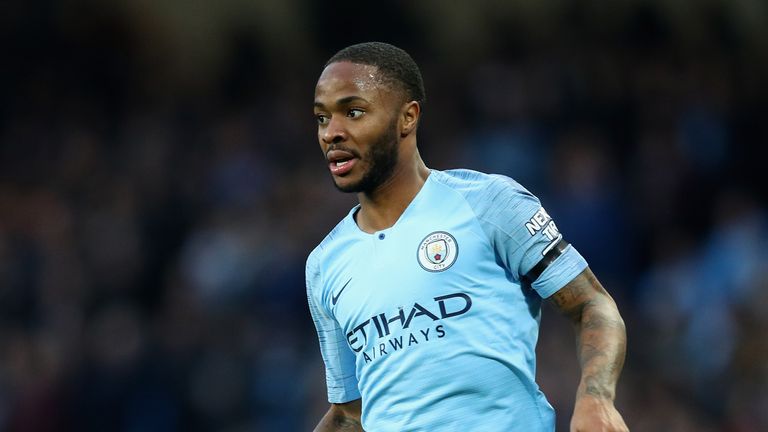 Manchester City winger Raheem Sterling can become the “ultimate footballer” if he improves his finishing, according to Darren Bent.

The 23-year-old has begun the new season in similar form and starred with two goals and two assists as City returned to the top of the table with a 6-1 win over Southampton on Sunday.

“At the moment, probably if you asked him, the one thing he could work on is how ruthless he can be in front of goal, his finishing can improve.

“He takes up some fantastic positions with his pace. He’s playing in a really, really good team that create a lot of chances and if he could just work on his finishing a little bit and be a bit more ruthless, then you could have the ultimate footballer there.”

Sterling scored 18 goals and laid on 15 assists in the Premier League last season and is on course for an even greater return this time around with six goals and five assists after 11 games.

The former Liverpool winger faced what Bent described as “unfair” criticism for his England performances during this summer’s World Cup, as he went goalless at the tournament despite Gareth Southgate’s side reaching the semi-finals.

However, Manchester City and Guardiola are delighted with his development and according to Sky Sources, verbally agreed a new five-year deal with Sterling last week, which will reportedly make him England’s highest paid player.

“He had such a good season last season,” added Bent, who scored 106 Premier League goals during his career.

“He deserves it (the contract). He’s been one of the key figures in Manchester City last season winning the league.”

“He’s put the World Cup behind him and come out this season wanting to show people again how good a player he is. Since he started this season for England and Manchester City, he’s been probably the best British player.”