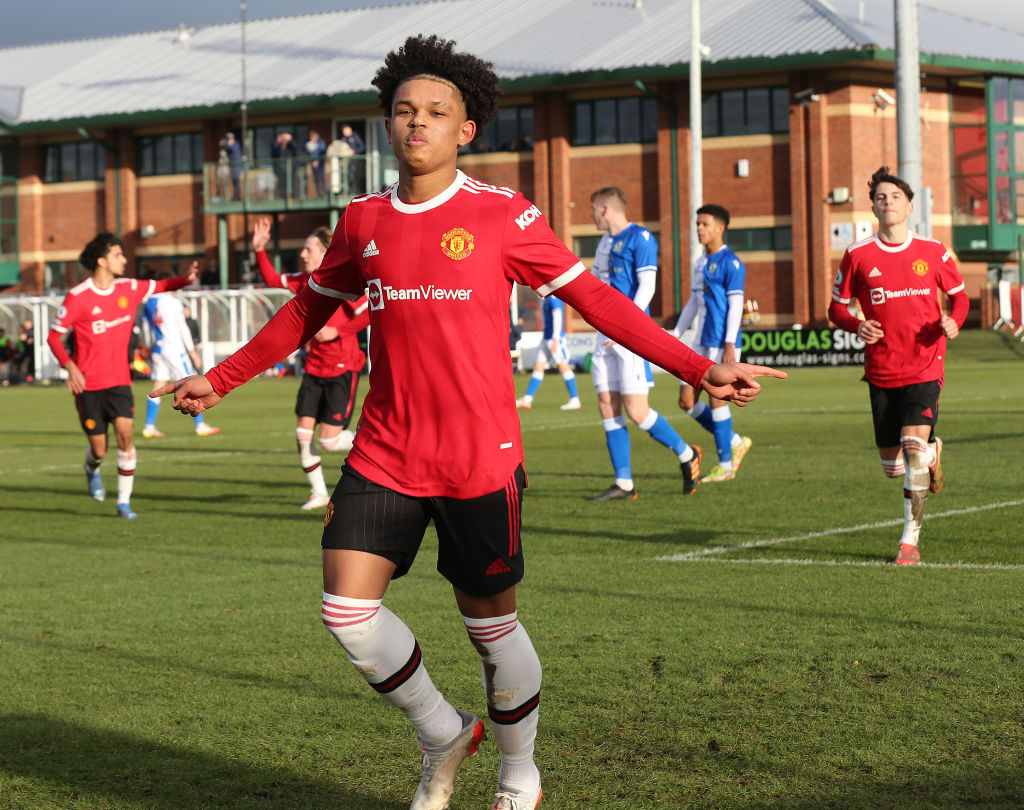 The Red Devils are already through to the last-16 of the competition and they’re guaranteed top spot thanks to their head-to-head record against Villarreal.

The German will use the opportunity to freshen up his side and to view players that did not start in his first game in charge against Crystal Palace, such as Donny van de Beek, Dean Henderson and Mason Greenwood.

However, it’s an opportunity for a number of youngsters to get a run-out in the first team and Rangnick has added Teden Mengi, Bjorn Hardley, Charlie Wellens, Zidane Iqbal, Charlie Savage, Sam Mather and Shola Shoretire to tonight’s squad.

Rangnick has already confirmed that Nemanja Matic will captain the side, while Cristiano Ronaldo is likely to be rested.

‘I need to get to know also the other players who didn’t play against Crystal Palace,’ Rangnick told MUTV.

‘It’s also wise, at this stage of the season with a crowded fixture list in the next weeks and months, to rest a few players.

As you saw, the way we played against Crystal Palace was high intensity and it’s not so easy to play on that level with the same group of players every three days. So, for me, it absolutely makes sense to do some rotation; even more so in a game we still want to win.

‘Our ethos is we have to win games at Manchester United but it’s not that much with regard to the group phase and what’s at stake for us. So it makes sense to give other players a chance to present themselves.’