Ralph Hassenhuttl has backed Frank Lampard’s call for fans to be allowed into games even though London is in Tier 3.

The switch, announced by the government on Monday, means plans to allow 2,000 fans in to watch another of Arsenal ’s games will be scrapped for Wednesday’s Premier League game against Southampton.

“The only thing I’d say is when I look sometimes at shopping centres on the weekend or somewhere else, how many people are running through the cities in the streets before Christmas?

“Then you can maybe say: ‘Okay, then I can also go into a football stadium.’ I can only say that I was very happy that the fans are back. And I would like to have more back.

“But if it is too risky, and it's not on me to discuss or to decide how risky it is, then you shouldn't do it. The government has the full responsibility in this part of the politics and they must make the decisions.”

Finally, a bipartisan issue that Houstonians can agree on. The Texans and star quarterback Deshaun Watson are heading for a messy divorce, if recent rumors […] 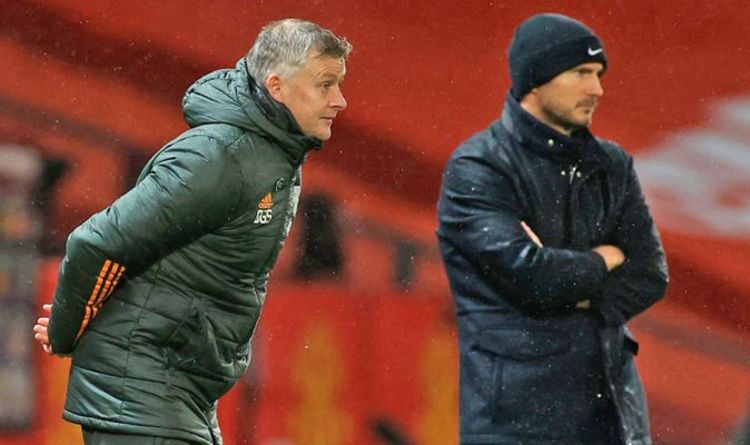 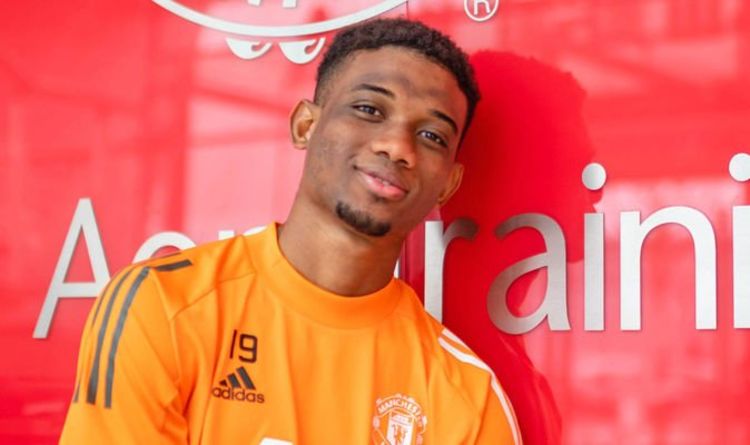 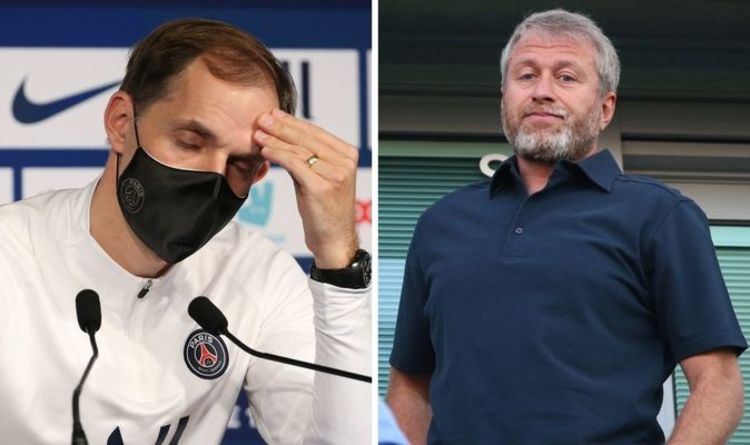 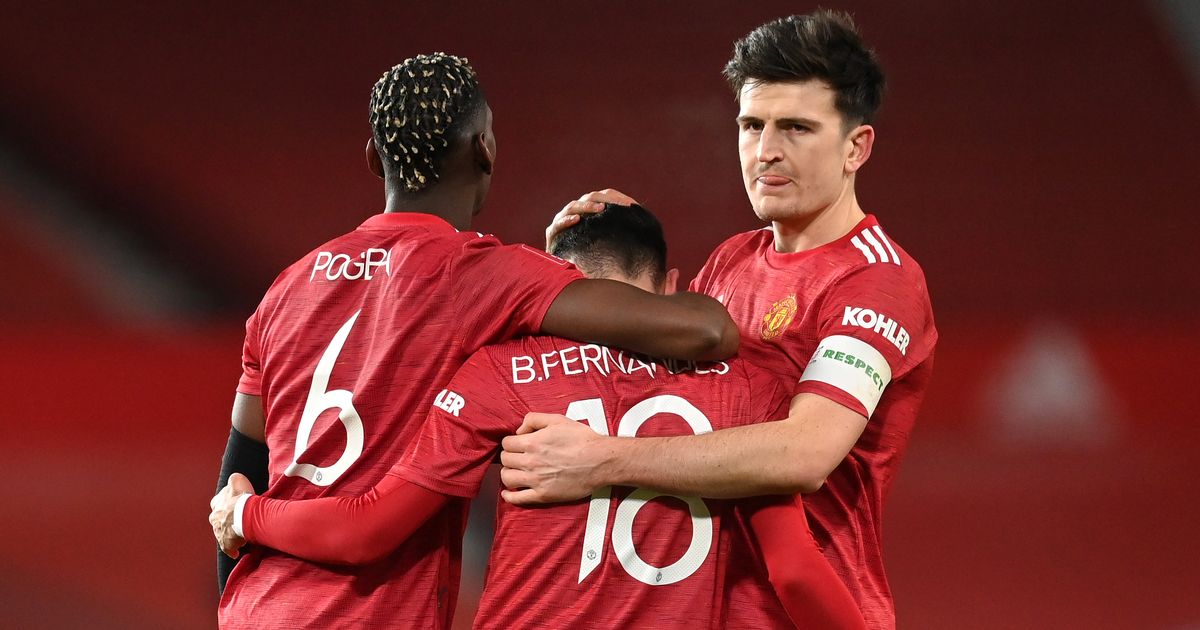