‘It will not remain a very good memory in my career… the days that followed were difficult’: Raphael Varane reflects on his horror display at Man City after his costly mistakes dumped Real Madrid out of the Champions League

Raphael Varane has admitted he struggled to get over his horror display away at Manchester City in the Champions League.

Real Madrid were sent crashing out of the Champions League at the last-16 stage after losing 2-1 at the Etihad to Manchester City, going down 4-2 on aggregate.

And Varane endured an evening to forget in Manchester – with Gabriel Jesus robbing him of the ball for City’s opener before nodding a header straight into the path of the Brazilian for the home side’s second goal. 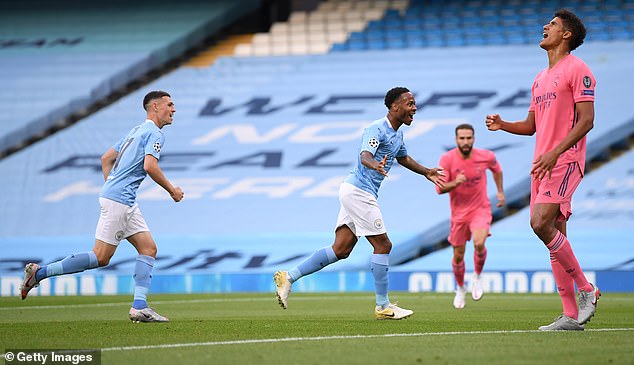 And the French centre back has since admitted the days that followed Madrid’s European exit were difficult for him.

The 27-year-old told beIN Sports: ‘Yes, for sure that will not remain a very good memory in my career. It was a difficult game for me, this elimination.

‘Immediately after the match I wanted to take responsibility, I made some mistakes, it cost us the victory. 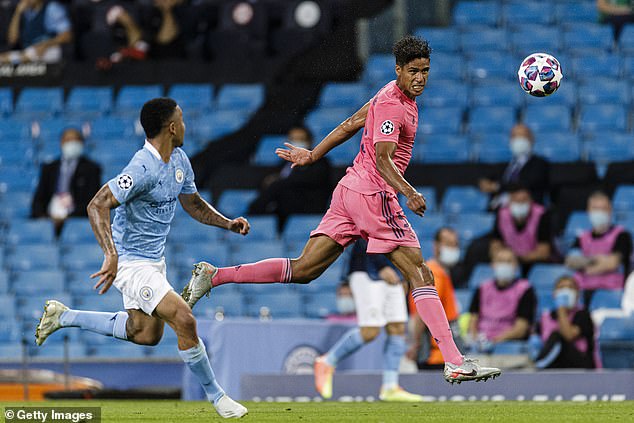 ‘The days that followed were a bit difficult, I admit, but at the top level, you have to look ahead quickly.’

Varane’s mistakes cost Madrid a place in Lisbon, where the remaining eight teams battled it out in a straight knockout format for Champions League glory.

Pep Guardiola’s Premier League side were eventually stunned 3-1 by Ligue 1 outfit Lyon in the semi-finals. 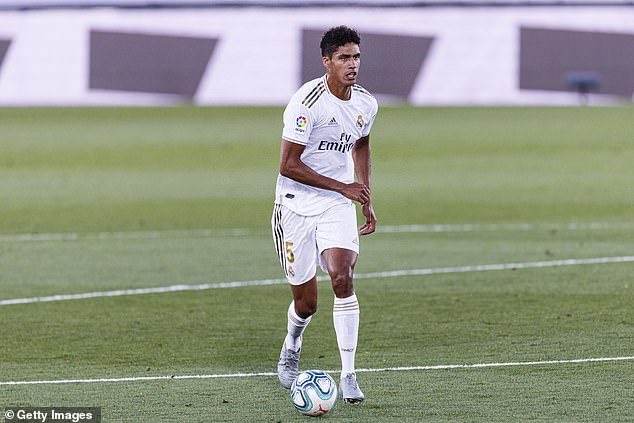 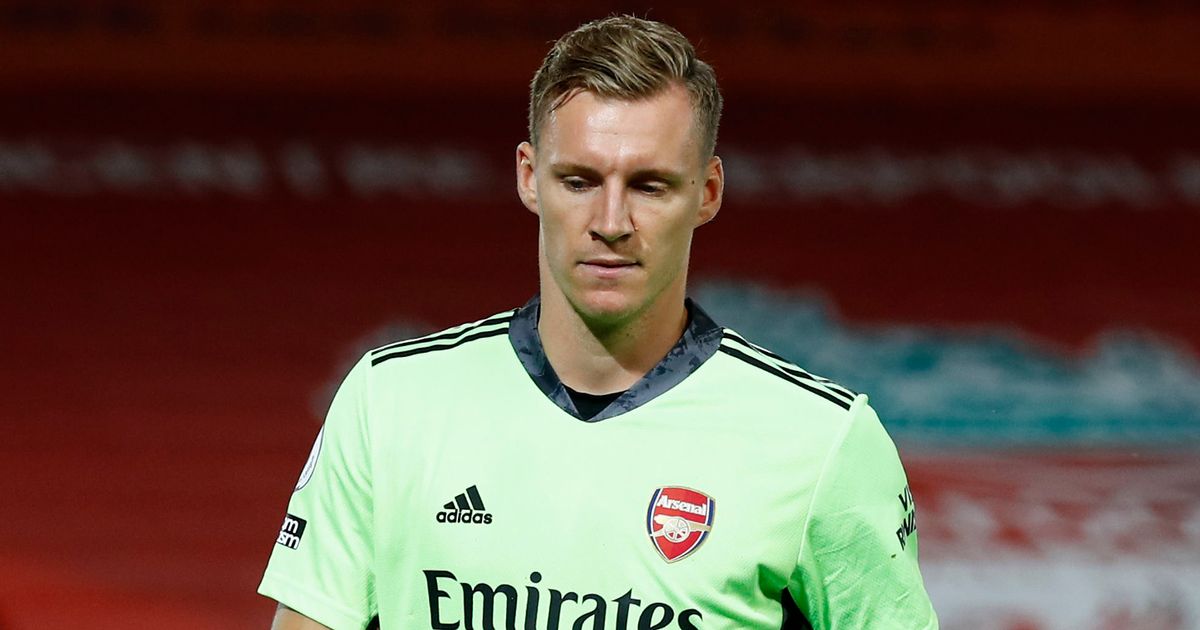 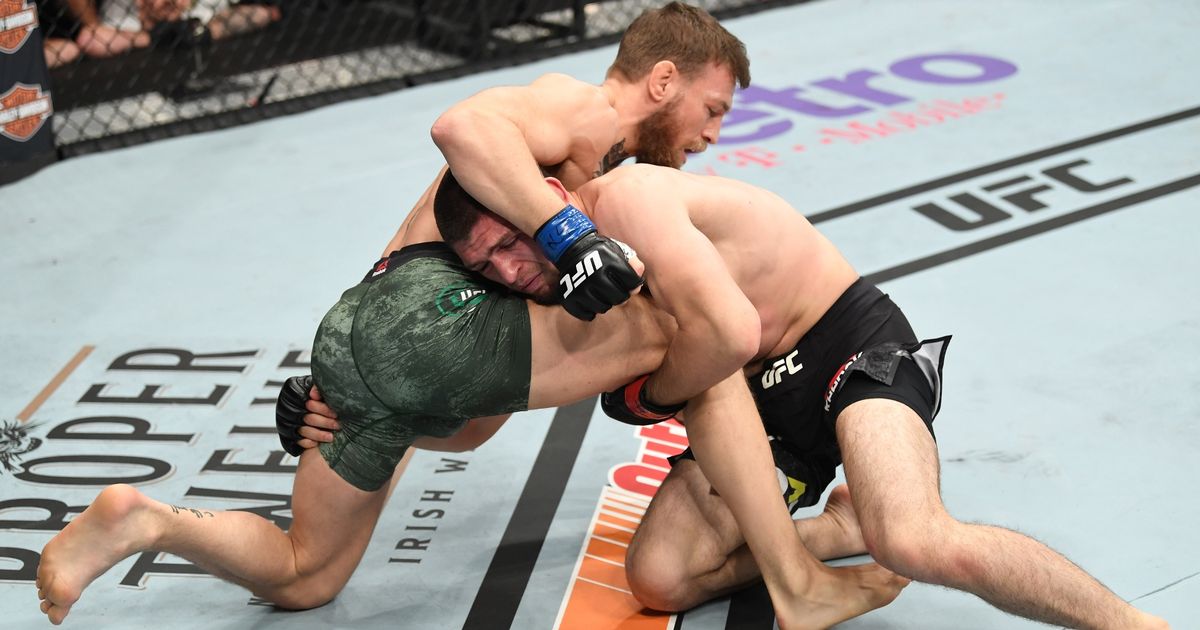 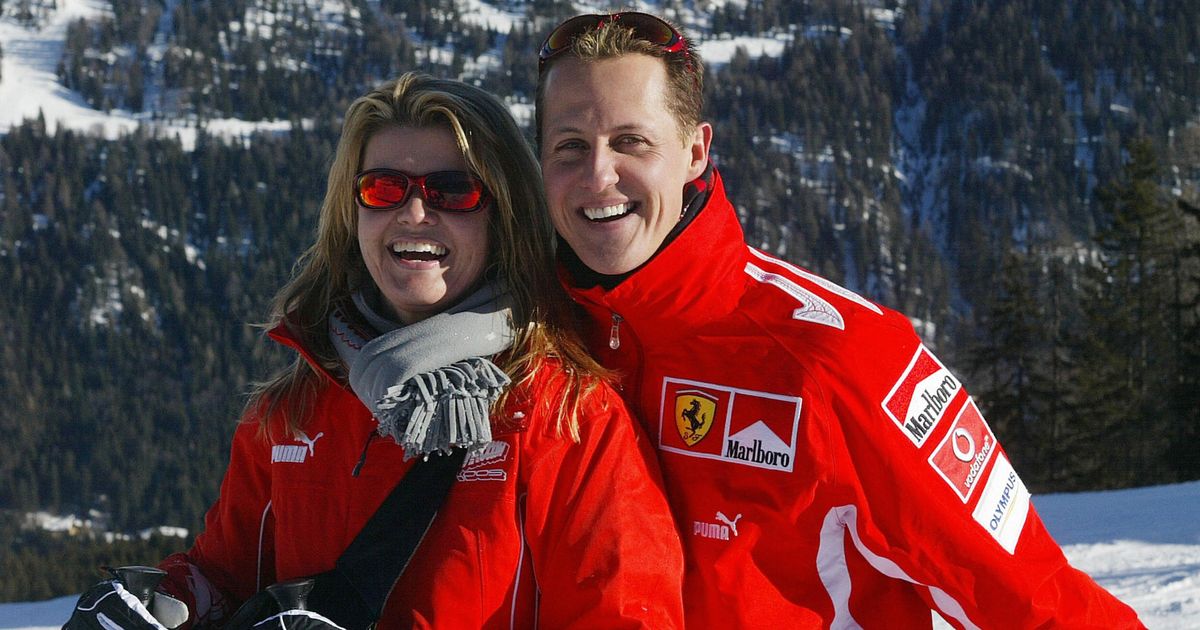