Wayne Rooney has persuaded Ravel Morrison to join him at DC United.

The midfielder has signed a one-year deal with option for another year.

Morrison played under Rooney at Pride Park, making 38 appearances and scoring five goals after joining the Rams in July 2021. 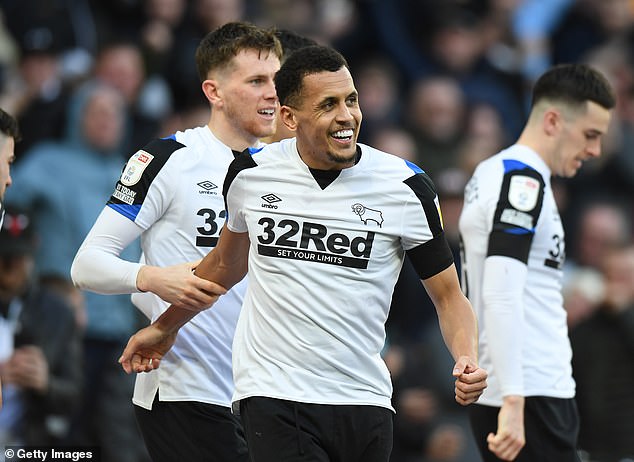 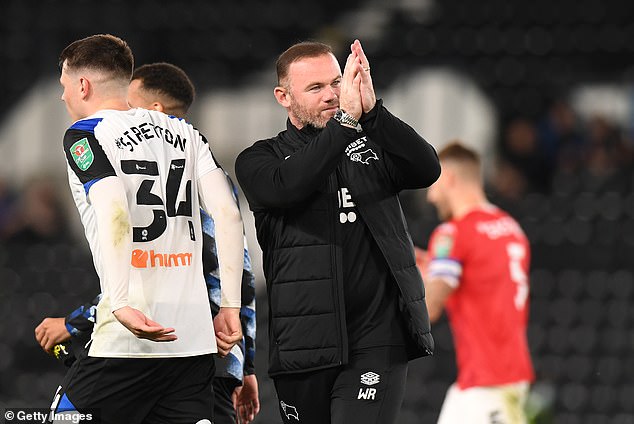 Rooney took Morrison to Derby originally, giving him another chance in English football

The duo also played against each other early on in Morrison’s career.

‘Ravel is an incredible talent and his ability to create and score goals is impressive.

‘He has played at the highest levels during his career and his vision, creativity and ability on the ball will be a huge asset for us.’ 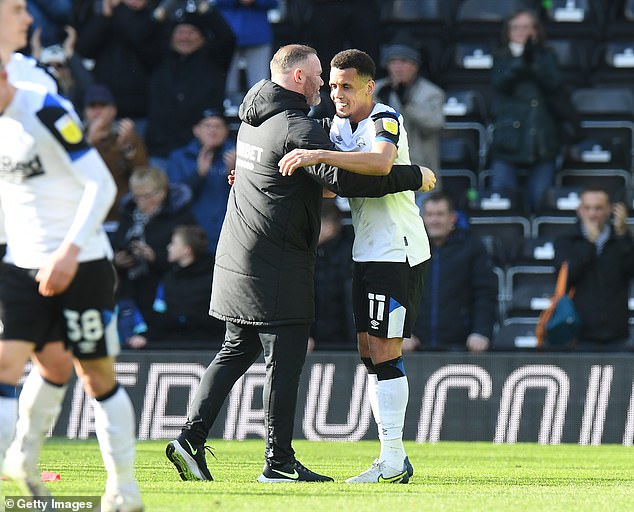 Jamaica international Morrison began his career at Manchester United alongside Rooney, but he made only a few senior appearances before moving to West Ham in 2012.

The 29-year-old has had spells at Birmingham, Middlesbrough, QPR and Sheffield United among others, as well as playing in Holland, Italy, Mexico and Sweden.

He also represented England at several youth levels, before switching his international allegiance to Jamaica. 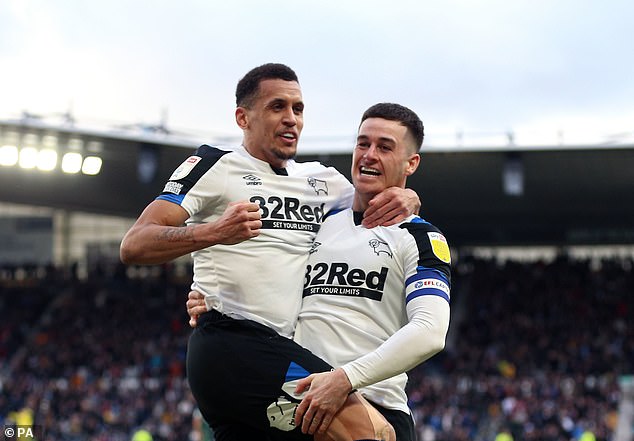 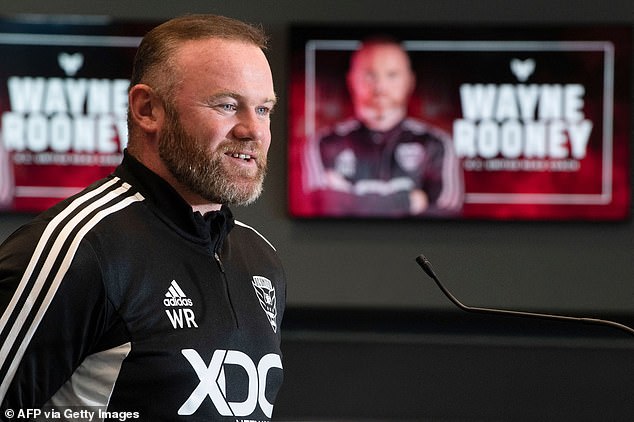 He made his debut for the team in 2020, before scoring his first goal in March this year in a 2-1 win over Honduras in a World Cup qualifier.

In total, he has 13 caps for Jamaica, scoring two goals.