Real Madrid are ‘close’ to appointing Massimiliano Allegri as their replacement for Zinedine Zidane, reports say. Zidane resigned from his post as manager on Wednesday night after being unconvinced by Florentino Perez’s faith in him. And while Antonio Conte and Raul have both been linked, it’s former Juventus boss Allegri who seems set to take over.

Real Madrid have won every major trophy under Zidane during his two stints in charge at the Bernabeu.

However, while that’s the case, standards have slipped over in the Spanish capital – with fierce rivals Atletico Madrid recently pipping them to the La Liga title.

Zidane also failed to steer Real Madrid to Champions League glory, losing to Chelsea in the semi-finals of the competition.

In the aftermath of the sudden development, several names have been linked.

Allegri is the frontrunner for the job, with the Italian still out of work following his departure from Juventus two years ago. 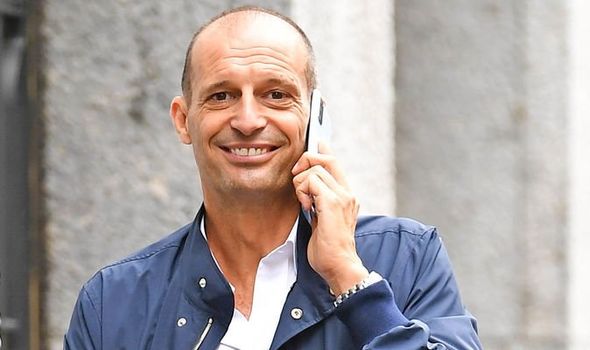 Raul, their iconic former No 7, is another name in the frame.

And the departure of Antonio Conte from Inter Milan on Wednesday means his name has also been thrown into the hat, especially now he’s available.

But Marca say Allegri is primed to take over at the Bernabeu, with the Italian ‘never closer’ to taking charge than he is at the current moment in time.

However, Juventus and Inter are both courting the 53-year-old – with both sides now set to begin their own hunts for a new boss.

Real are still hopeful of making Allegri their next manager and, if that happens, fans may have to accept a change in style. 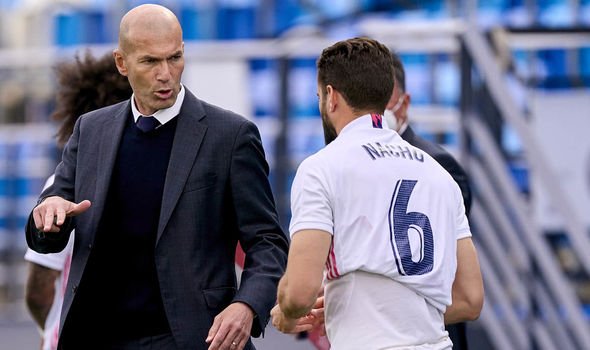 The Italian was known for his pragmatic approach during his spell in charge of the Old Lady and also when he ruled the roost at AC Milan, winning the club their last Scudetto back in 2011.

Real haven’t taken kindly to defensive football over the years, especially when the likes of Jose Mourinho and Fabio Capello were in charge.

But it seems as though Perez is ready to bite the bullet and gamble on the 53-year-old.

Close pal Giovanni Galeone revealed back in March that Allegri had previously been on Real Madrid’s radar but he’d rejected them because of ‘family problems’.

“The reason is simple: due to some serious family problems with his mother, he had to say no to major clubs,” he said. 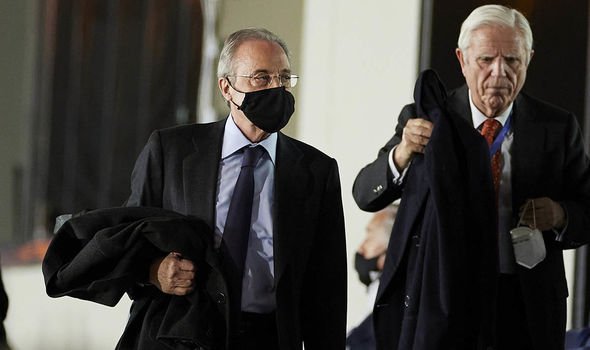 “Max has said no to Chelsea, Arsenal and Real Madrid. Now he wants to go back and he wants a first-class club. He also rejected PSG.

“He rejected Real because he had previously declined the clubs already mentioned. I said to him: ‘But how can you reject such an important club?’

“Allegri is an honest man, a gentleman and a great professional.” 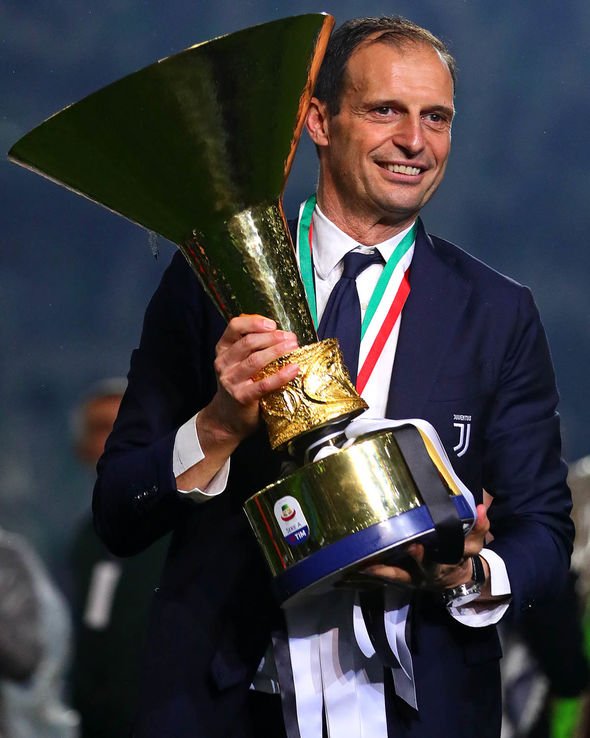 Perez has been president of Real Madrid since 2009, having previously overseen the Galactico era at the club.

And, if he hires Allegri, he’ll become the eighth man to take over at the Bernabeu in the past 11 years.

Zidane, Mourinho, Manuel Pellegrini, Juandre Ramos, Carlo Ancelotti, Rafael Benitez, Julen Lopetegui and Santiago Solari have all been given the keys to the club.

And, now, a bright new era appears to lie in wait.