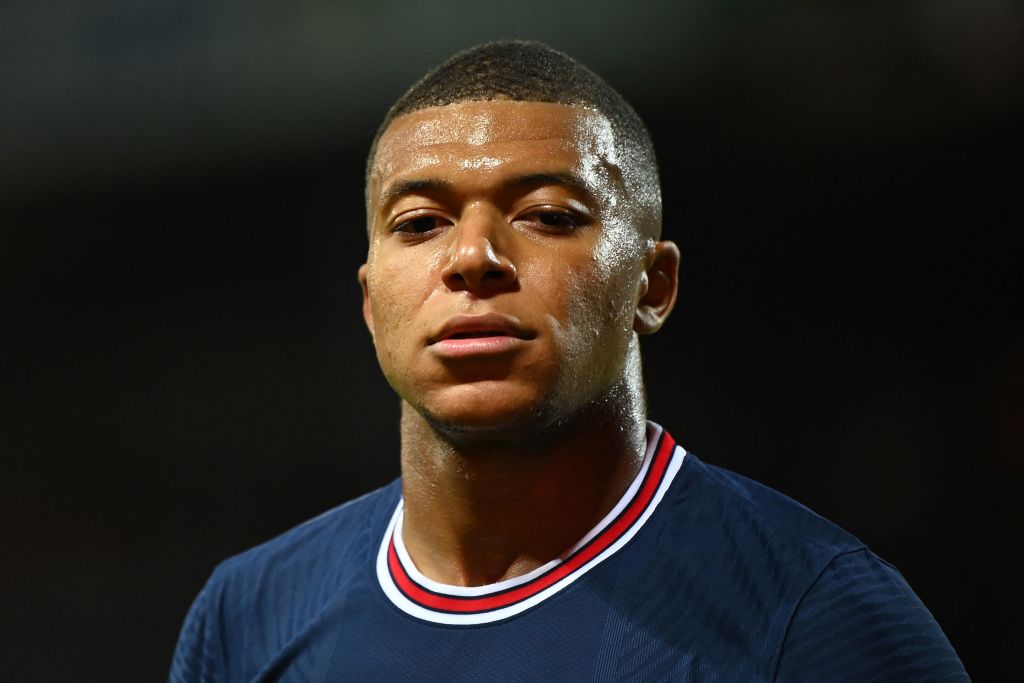 Real Madrid have made a second bid for PSG attacker Kylian Mbappe.

After having an offer of €160m (£137m) rejected earlier this week, Madrid have come back in with a bid of €170m, according to Sky Sports News.

The Ligue 1 giants paid €180m (£154m) for him to join from Monaco back in 2018 and it is thought they would want more than that if they were to sell him this summer.

‘We cannot, the week before the end of the window, change our plans. If he wants to leave, we will not hold him back, but on our terms.

‘With Kylian, I have spoken a lot, he has always said the same things to us. Kylian has always promised that he would not leave the club for free. That is always what he has said to us.’

Real Madrid are open to increasing their bid even further to around €180m if this bid is rejected, says le Parisian.

But according to the same publication, PSG are now holding out for a €220m transfer fee for the France international.