Gareth Bale has spoken to Jose Mourinho about a move to Tottenham, his agent Jonathan Barnett has confirmed. Spurs are locked in talks with Real Madrid over a deal which would end Bale’s Bernabeu nightmare and bring him back to north London.

While a lot needs to happen for the deal to go ahead, Barnett has confirmed that his client is closer than ever to leaving Los Blancos.

He has willingly spoke to several outlets about negotiations, which seem to be moving increasingly closer.

Speaking to Sky Sports, Barnett has now confirmed that the Welshman has held talks with Spurs boss Mourinho about a return to the club he supports.

“There’s a long way to go on some issues, but without doubt Gareth is closer to leaving Madrid than at any time in last seven years years. The deal is complicated, but there’s reason to believe a deal is close,” he said.

“Things could move very quickly if discussions continue to go well. Gareth has spoken to Jose and explained how Spurs have a special place in his heart.” 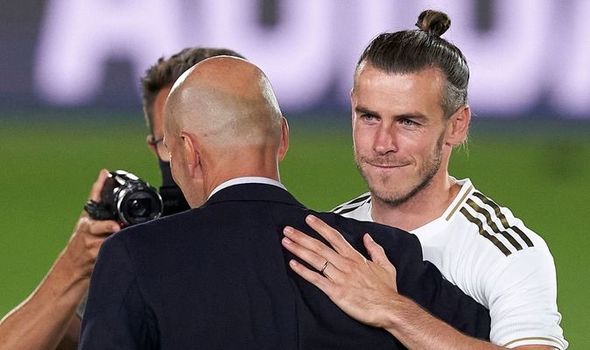 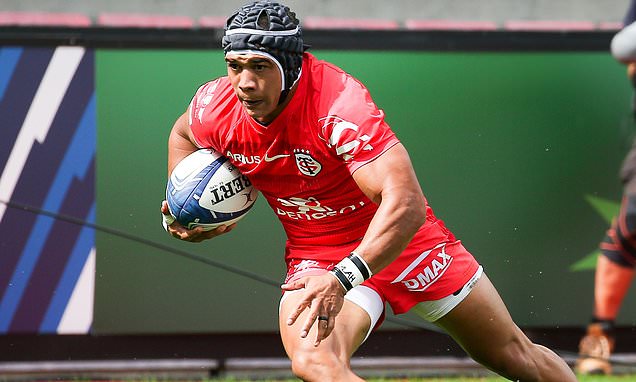 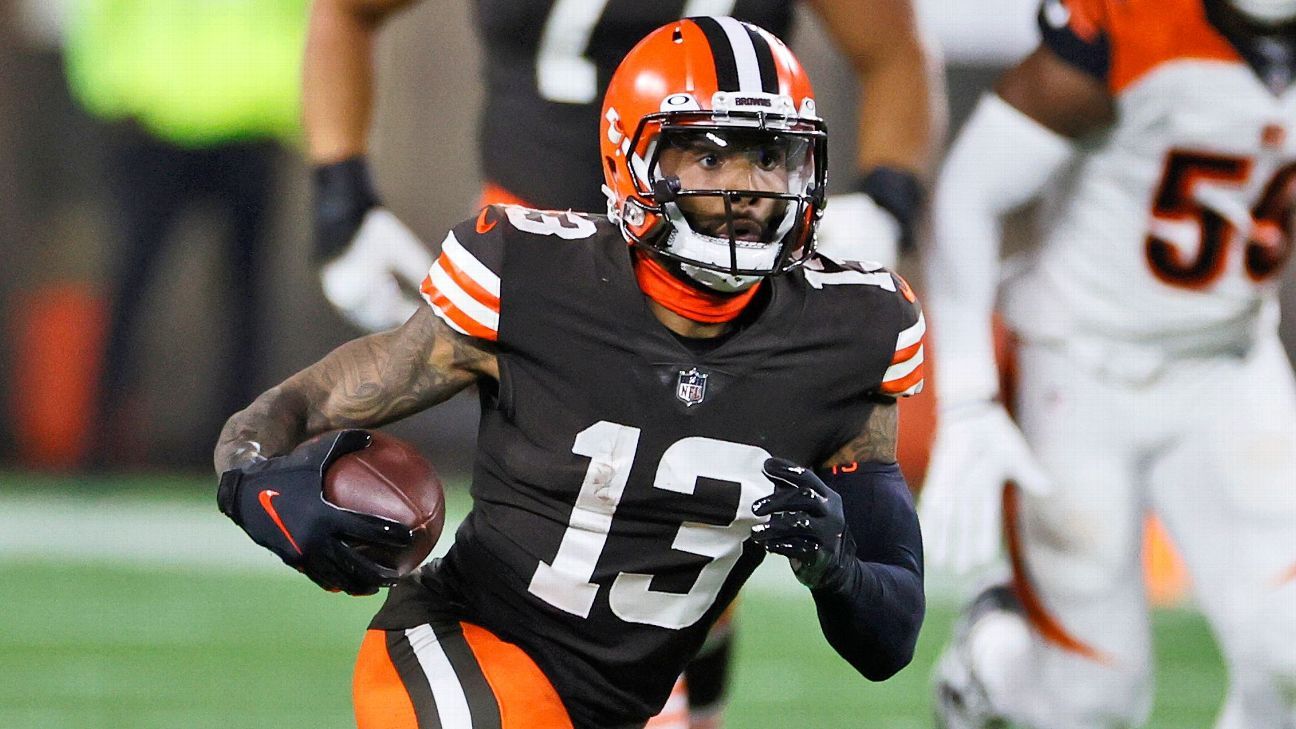