Real Madrid were unstoppable as the millennium turned and this success continued into their famous 'Galacticos' era as Florentino Perez took over as club president.

Perez developed a new aggressive transfer policy from 2000 onwards that made current and new Madrid players famous, expensive and feared, and the president targeted one new 'Galactico' every summer.

In order to raise extra funds to fulfil this costly ambition, Perez even sold the club's training ground and opted to build a new one for a fraction of the cost.

The first purchased 'Galactico' of the Perez era was Luis Figo for a world-record €62million (£53.5m) fee after his controversial switch from Clasico rivals Barcelona.

And here, Star Sport take a look at what happened to the rest of Madrid's superstars and where they are now… Iker Casillas was undoubtedly one of the greatest goalkeepers to ever play the game, but although Perez was keen on spending, the Spaniard came up through the academy.

Now 40, Casillas finally left Madrid in 2015 to join Porto after 25 years in the Spanish capital, before retiring in August 2020.

Casillas is still in and around Madrid, however, as in December 2020 he was appointed as the deputy to the Real Madrid Foundation CEO. 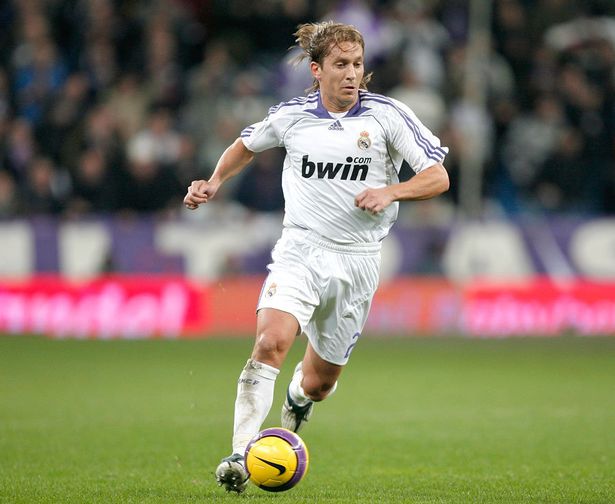 Michel Salgado was purchased for €11m (£9.5m) from Celta Vigo in 1999 and helped Madrid win the Champions League during his first season.

Salgado was a huge hit with Los Blancos and was their primary starter for the following six years until Sergio Ramos was brought in from Sevilla.

The Spaniard spent a total of 10 years at Madrid before being released when he was 34-year-old and joined Blackburn Rovers for three seasons.

Salgado came in and out of retirement following his spell in England, but more recently, he was appointed director of football of Cypriot First Division side Pafos FC. 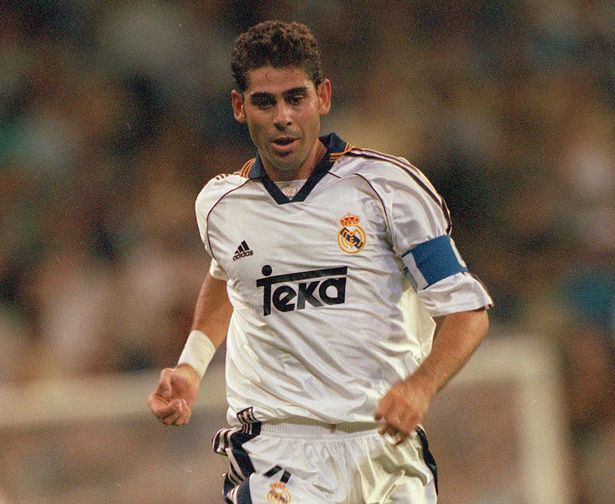 Fernando Hierro is an undisputed legend at Madrid and just slips into this list as he was released in 2003 after 497 top-flight appearances in the Spanish capital.

Like Salgado, Hierro spent the end of his career in England and played for one season at Bolton Wanderers before hanging up his boots.

After a decade away from having a direct influence on the beautiful game, Hierro became assistant manager at Madrid in 2014 before managing Real Oviedo and the Spanish national team as recent as 2018.

Hierro hasn’t been involved in the coaching side of the game since and now works as an ambassador for La Liga. Ramos also was the only Spanish player bought by Perez during his first stint at the club, the birth of the 'Galacticos'.

The defender went on to spend the next 16 years at Madrid, scoring 72 La Liga goals despite his position, before being released due to financial implications this summer.

Ramos subsequently joined Paris Saint Germain on a free transfer and will play alongside former rival Lionel Messi in a star-studded squad assembled by Mauricio Pochettino. Roberto Carlos joined Los Blancos in 1996 and went on to establish himself as one of the best left-backs of all time.

Carlos spent 11 years at Madrid and still holds the club record for being the most capped foreign-born player in their La Liga history.

The Brazilian left the club in 2007 to join Fenerbahce and then enjoyed stints in Brazil, Russia, and India before retiring in 2015.

Carlos now works as a global ambassador for AirAsia. Zinedine Zidane became Madrid's second purchased 'galactico' in 2001, surpassing the world-record fee the club paid for Figo the year before, as he joined for €77.5m (£66.5m).

After successful stints in his native France with Cannes and Bordeaux before joining Juventus, Zidane joined Madrid for the final five years of his career, and retired following his 2006 World Cup final defeat to Italy.

Zidane has since managed Madrid on two occasions, most recently between 2019-2021 before leaving the club for a second time.

The Frenchman is currently unattached and could try his hand at management elsewhere, having been linked with the France national team's head coach position. 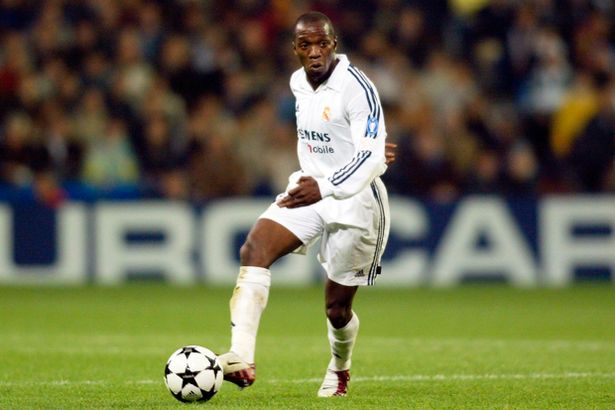 Claude Makelele joined Los Blancos from Celta Vigo in 2000, despite the club not wanting to sell to Madrid.

The Frenchman refused to train or play until a deal was done, for a cut-price €14m (£12m) due to the situation, but Madrid didn't complain as they went on to win back-to-back titles.

Makelele only spent three seasons in Madrid before heading to Chelsea and later joined PSG to wrap up a glamorous career.

The former midfielder now currently works as a technical mentor at Chelsea. David Beckham joined Madrid in 2003 for €37m (£31.75m) from Manchester United after the Englishman infamously fell out with Sir Alex Ferguson.

Beckham spent four seasons in the Spanish capital before becoming an iconic figure in America, revolutionising Major League Soccer with LA Galaxy before seeing out the remainder of his career at AC Milan and retiring at PSG in 2012.

His association with MLS has come full circle, as Beckham is now the owner of Inter Miami CF, which was established in 2020 and instantly integrated into the league.

Beckham has also been an ambassador for UNICEF since 2005 before starting his own fund. 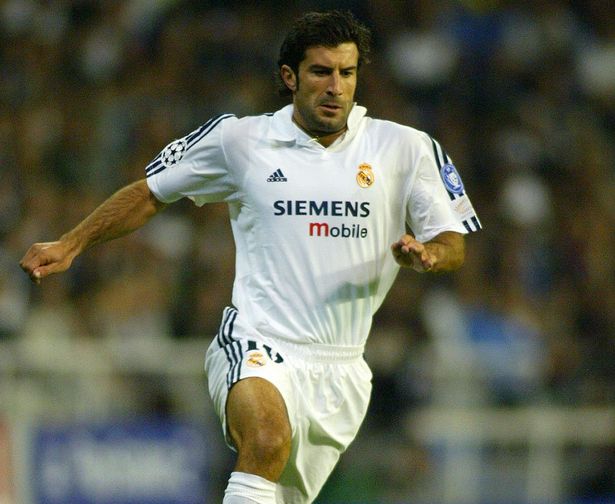 Luis Figo was the first 'galactico' signing under the Perez era, and what better way to start than signing one of your rivals' best players.

Figo joined in 2000 for a then world-record fee of €62m (£53.25m) from FC Barcelona, and the controversial move made the Portuguese star hated amongst the Catalan community.

The star spent five years in Madrid before ending his career with Inter Milan, retiring in 2009 after another four seasons. Michael Owen joined in 2004 from his boyhood club Liverpool after establishing himself as one of Europe's best strikers.

Owen has been Liverpool's top scorer every season between 1998-2005, and left for only £8m to became the latest instalment in the 'galactico' era.

The Englishman left the Bernabeu after just one season, and although Liverpool fans were heartbroken, it appeared that they got the best out of him.

Innjuries at Newcastle and Manchester United and Stoke plagued the rest of his career after leaving Madrid and he hung up his boots in 2013. Ronaldo signed for Madrid in 2002 for €46m (£39.5m) from Inter Milan, and his shirt sales broke European records following his announcement.

Like Figo, Ronaldo also played for Barcelona, but the reaction wasn't as hostile thanks to his teammate breaking the waters two years prior.

Ronaldo left Madrid in 2007 after five seasons with the club, and showed his loyalties by joining former Inter rivals AC Milan following his departure.

The Brazilian retired in 2011 after playing for Corinthians, and now spends his time appearing in brand endorsement deals, as well as regularly investing his wealth in new businesses.