According to a report from The Times, the 22-year-old is currently in advanced negotiations for a new contract at Stamford Bridge with a deal said to be announced in the coming days.

James was briefly linked with a move to Real Madrid before the summer window, with former Blues boss Carlo Ancelotti said to be a keen admirer of the defender. 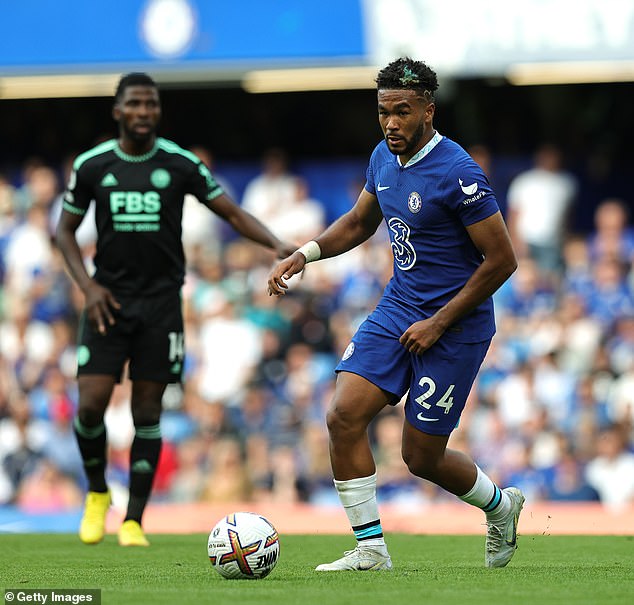 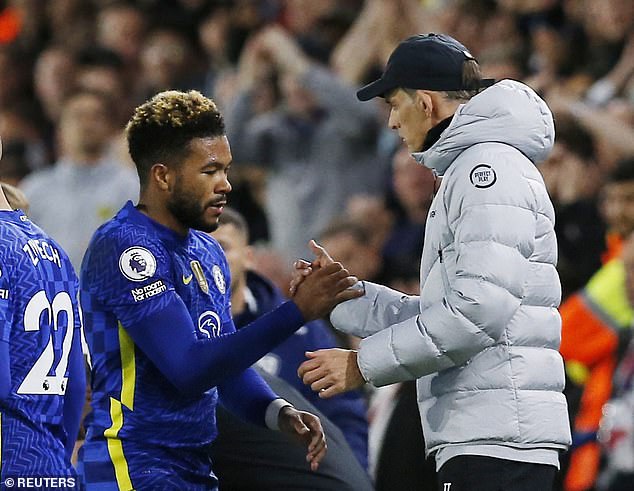 At a club that has often been criticised for its handling of young players, James has proven to be an anomaly, and since graduating from the Chelsea Academy in 2018 has established himself as a key figure at the club.

Since then, James has made 127 appearances in all competitions for the Blues, and has been Thomas Tuchel’s starting XI for all but one of the club’s Premier League games this season.

James most recently signed a contract extension at Chelsea after breaking into the first team in 2020. 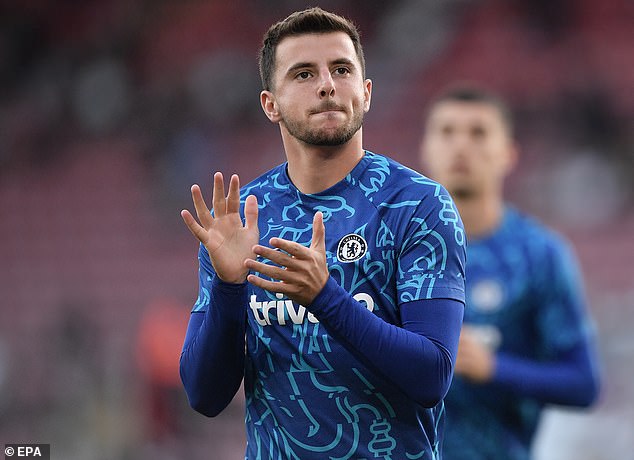 After a unprecedented summer spending spree, the club now look to secure the long term future of some of the younger talents, with Armando Broja agreeing a six-year deal on Friday.

England youth international Harvey Vale has also pledged his long-term future to the Blues, signing a three-year deal before joining Hull City on loan on Thursday.

The club are also said to be keen on tying down Mason Mount to a new deal, after the midfielder collected his second Chelsea Player of the Season award at the end of last season.