A freakish own goal from central defender Nikola Milenkovic earned Ireland a 1-1 home draw with Serbia as the visitors missed a string of chances after Sergej Milinkovic-Savic fired them ahead in their Group A World Cup qualifier on Tuesday.

The result left Serbia second in the group on 11 points from five games, two behind leaders Portugal who leapfrogged them into pole position with a 3-0 win in Azerbaijan earlier in the day. 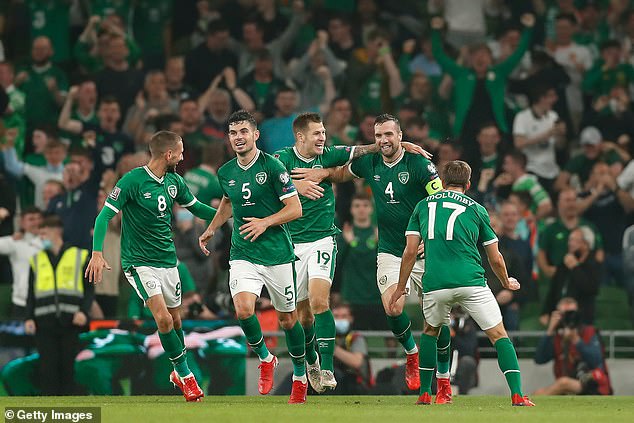 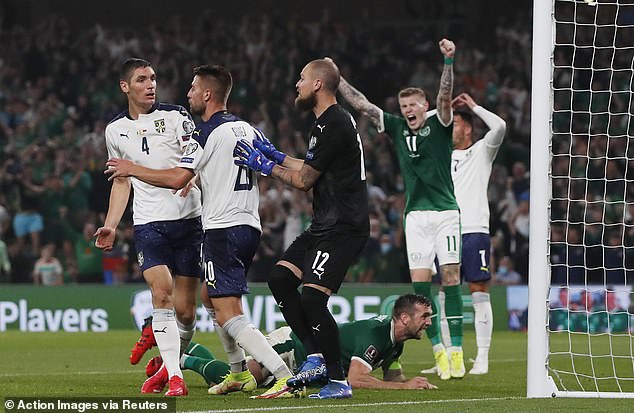 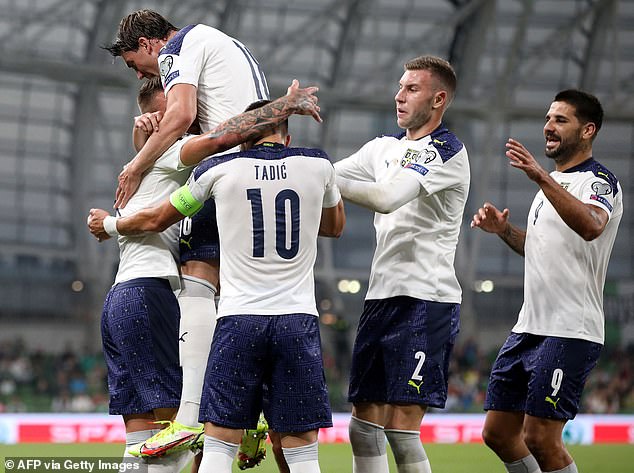 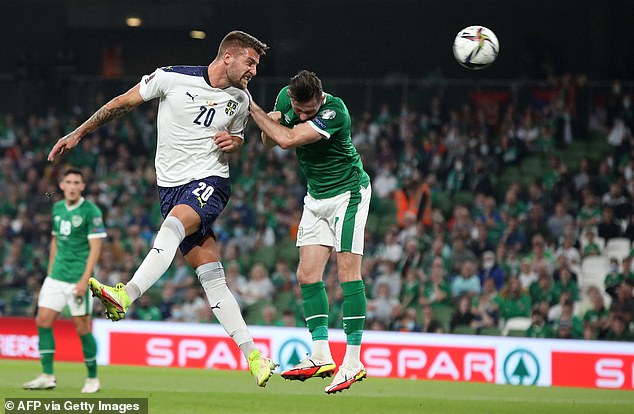 However, Lazio midfielder Milinkovic-Savic then turned villain for the visitors in the 87th minute with a comical error.

He blasted a simple goal-mouth clearance into Milenkovic who could not get out of the way, giving Ireland only their second point in the qualifiers after Stephen Kenny’s side scraped a 1-1 home draw against Azerbaijan on Saturday. 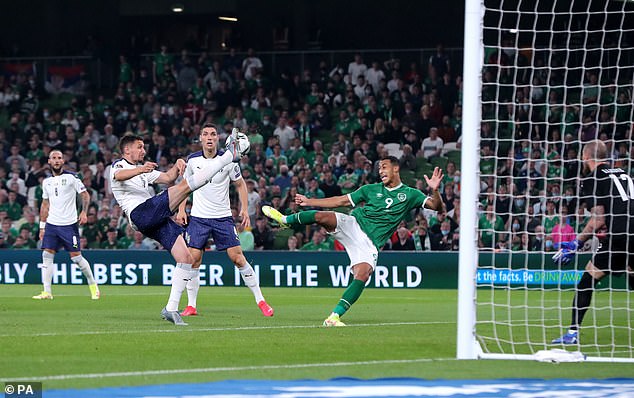 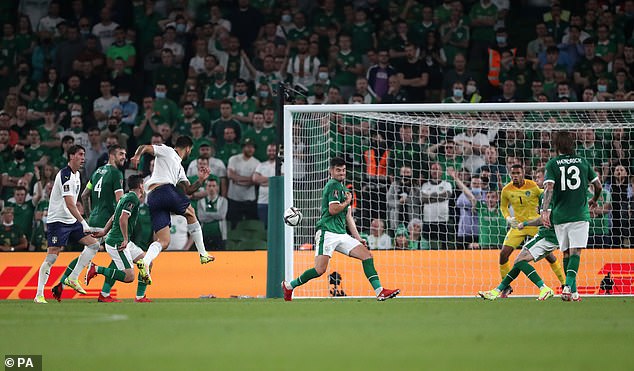 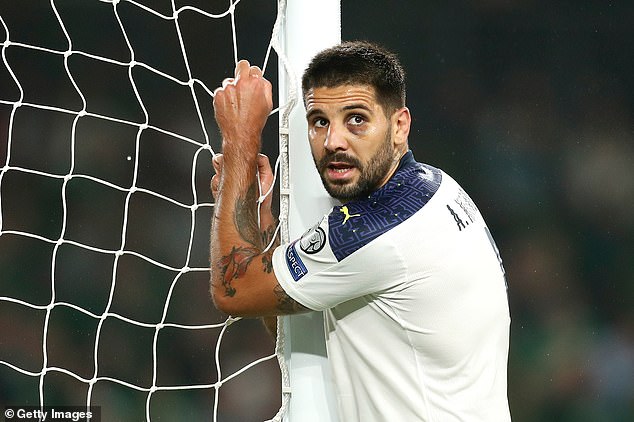 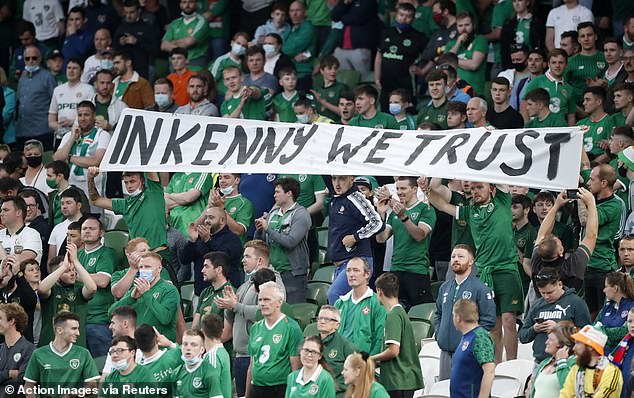 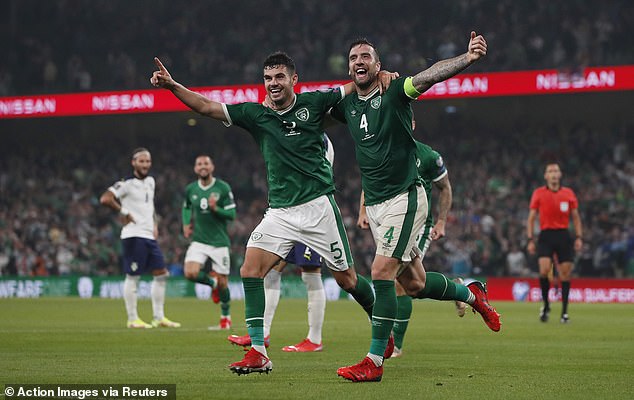 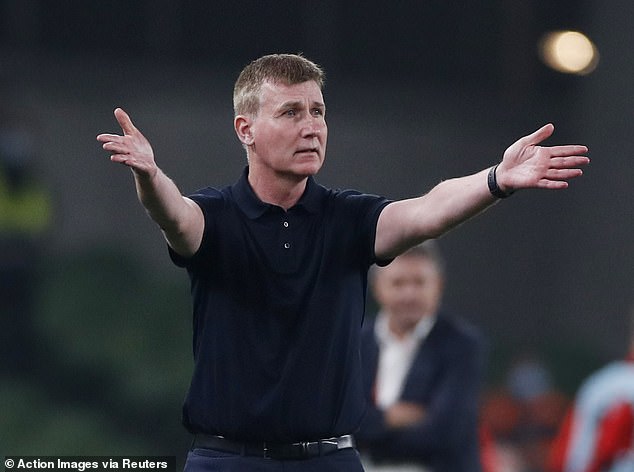