The former captain has now been in charge for 12 months

Robert Page is “fully committed” to leading Wales amid uncertainty over who will take charge of their World Cup play-off tie in March.

Former captain Page has guided Wales into the play-offs in the continued absence of manager Ryan Giggs, who has been on leave from his post for 12 months.

Giggs faces trial in January accused of deliberately headbutting his ex-girlfriend and controlling her throughout their relationship. The former Manchester United and Wales star denies all the allegations.

Page was heavily linked with the Cardiff job before the Bluebirds announced on Friday that interim manager Steve Morison would remain in charge for the rest of the season.

On the Cardiff interest, Page – who leads Wales into their final two World Cup qualifiers against Belarus and Belgium this week – said: “I’ve got the best job in the world. That’s all I’ve got to say to that. I’m working with wonderful players and my full focus is on these two games. 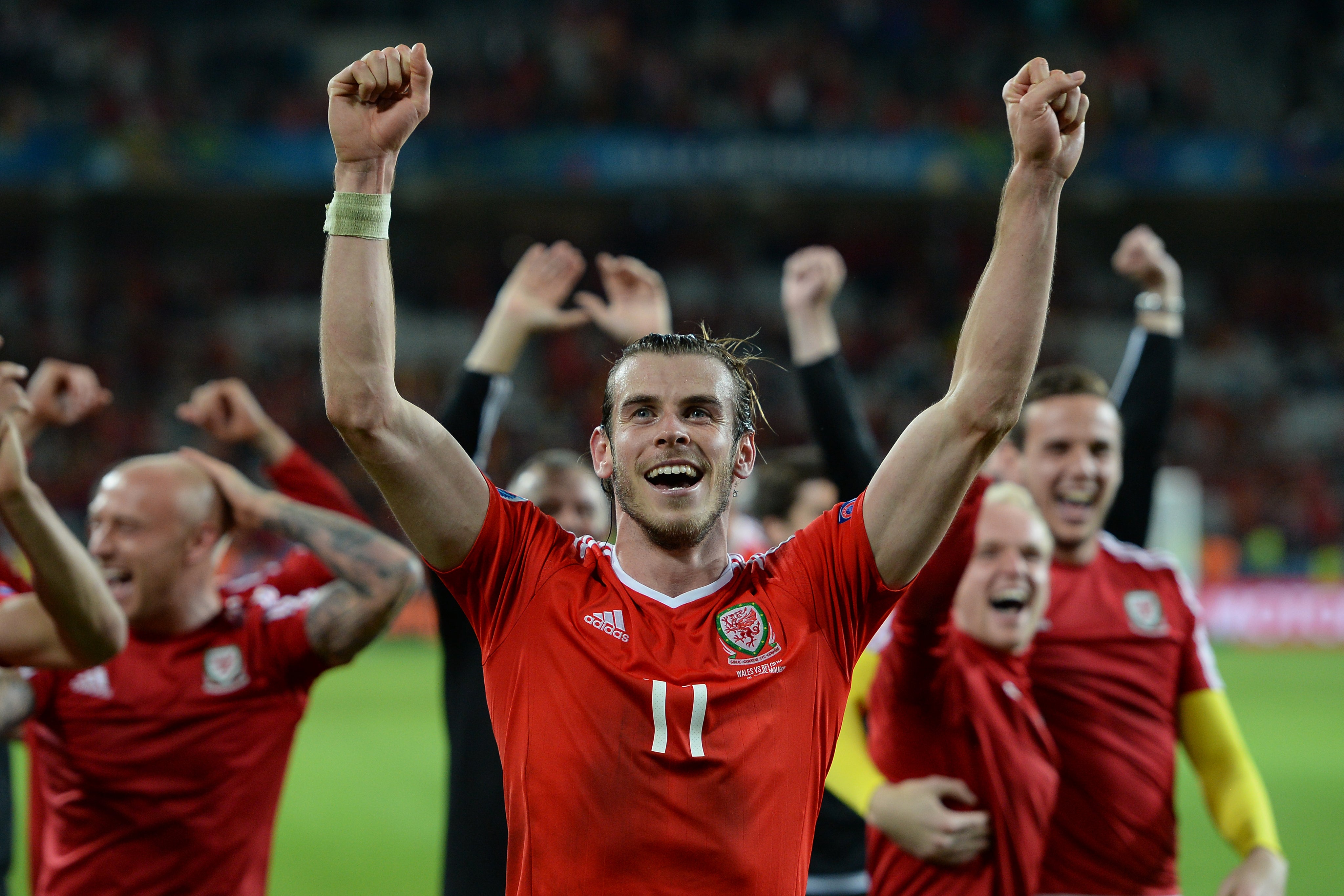 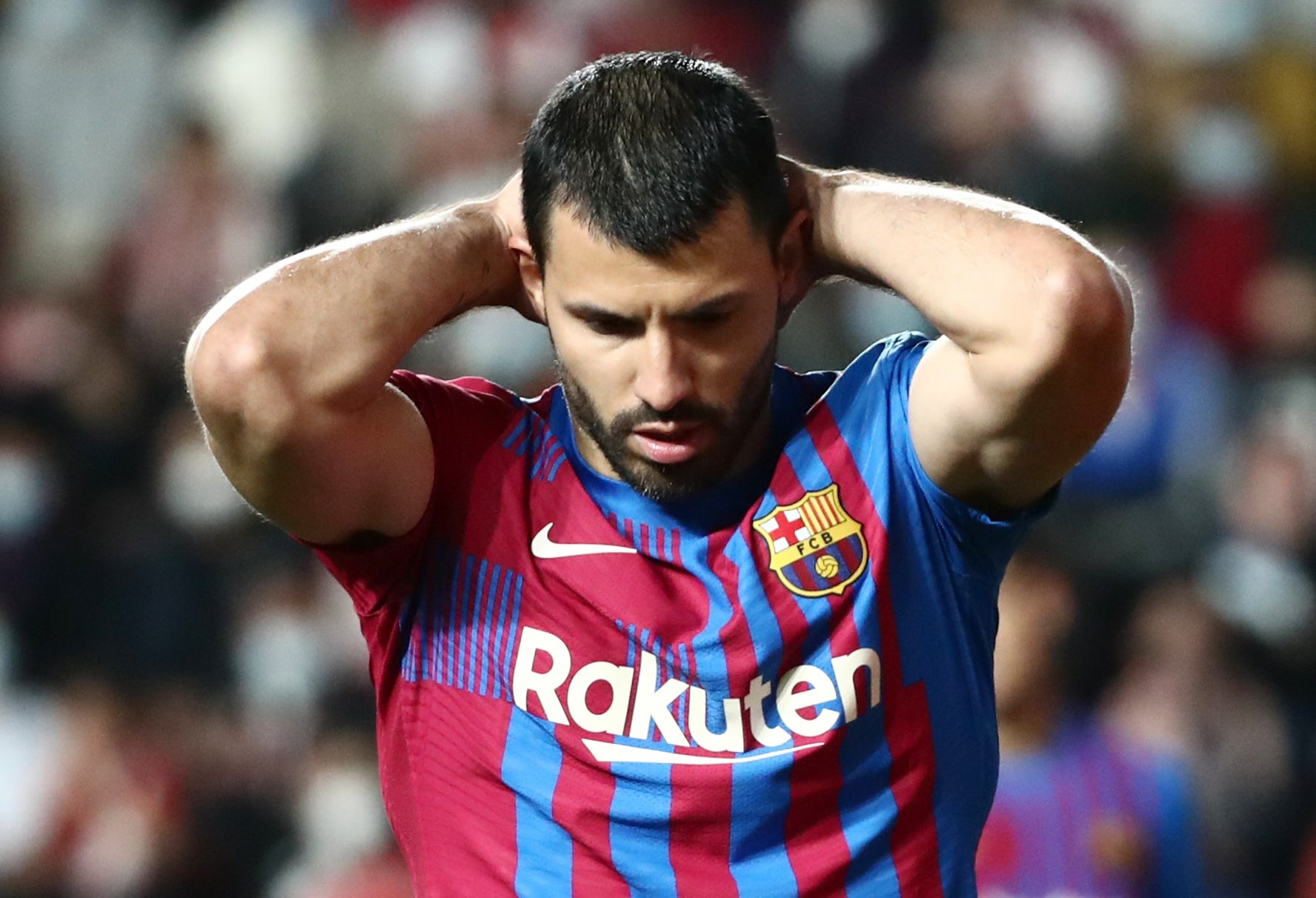 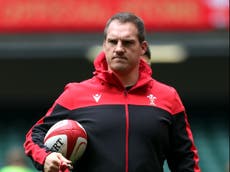 “I just take every game as it comes. I have been told I am in charge and, until someone tells me otherwise, I will be fully committed to this job. I absolutely love it. That’s all I can say on the matter.”

Spain’s 1-0 win in Greece on Thursday confirmed Wales’ play-off place as a result of their Nations League results.

It is only the second time Wales have reached a World Cup play-off, having beaten Israel 4-0 on aggregate to reach the 1958 finals in Sweden.

Wales’ focus now turns to securing home advantage in the play-off semi-final, which positive results in their final two qualifiers could achieve.

“It feels very good and takes the pressure off a little bit,” said Page. “It is great for the supporters to know that we have a play-off.

“At the moment we have two games left and an opportunity to give us a more favourable tie in a play-off.

“Our full aim is on that. We want to finish second and win both games. We want to build that momentum and take it into March.”