While Roberto Mancini was pitchside steering his Italy side to a 1-1 draw with England and an eventual victory on penalties in the Euro 2020 final, things didn’t quite go to plan for his son in the stands.

Andrea, a former Academy player at Manchester City who went on to play in Spain, Hungary and the United States, was apparently among those supporters inside Wembley who saw their seats overrun and taken by the fans who got in without tickets, as part of wider concerns over the security breaches and lack of control on the day from those who organised the occasion.

A storm of supporters broke through the flimsy barriers and occupied seats they had not paid for, including Mancini’s.

“There was a mess with ticketless fans and my seat had been taken, so I had to watch the first half sitting in the stadium’s steps,” Andrea Mancini said to Sky Sport Italia at full-time.

“I found another place in the second half. Perhaps it brought good luck.” 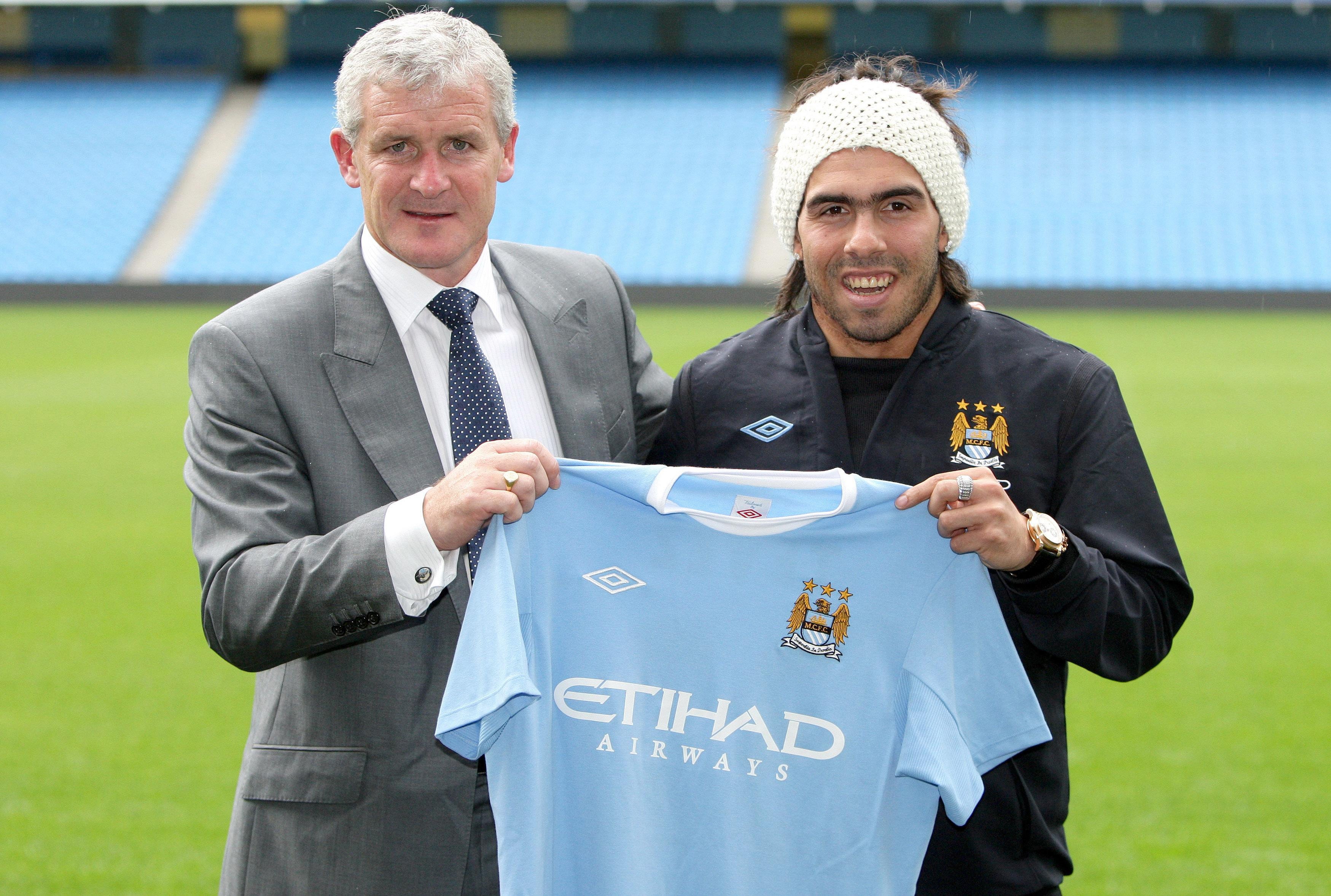 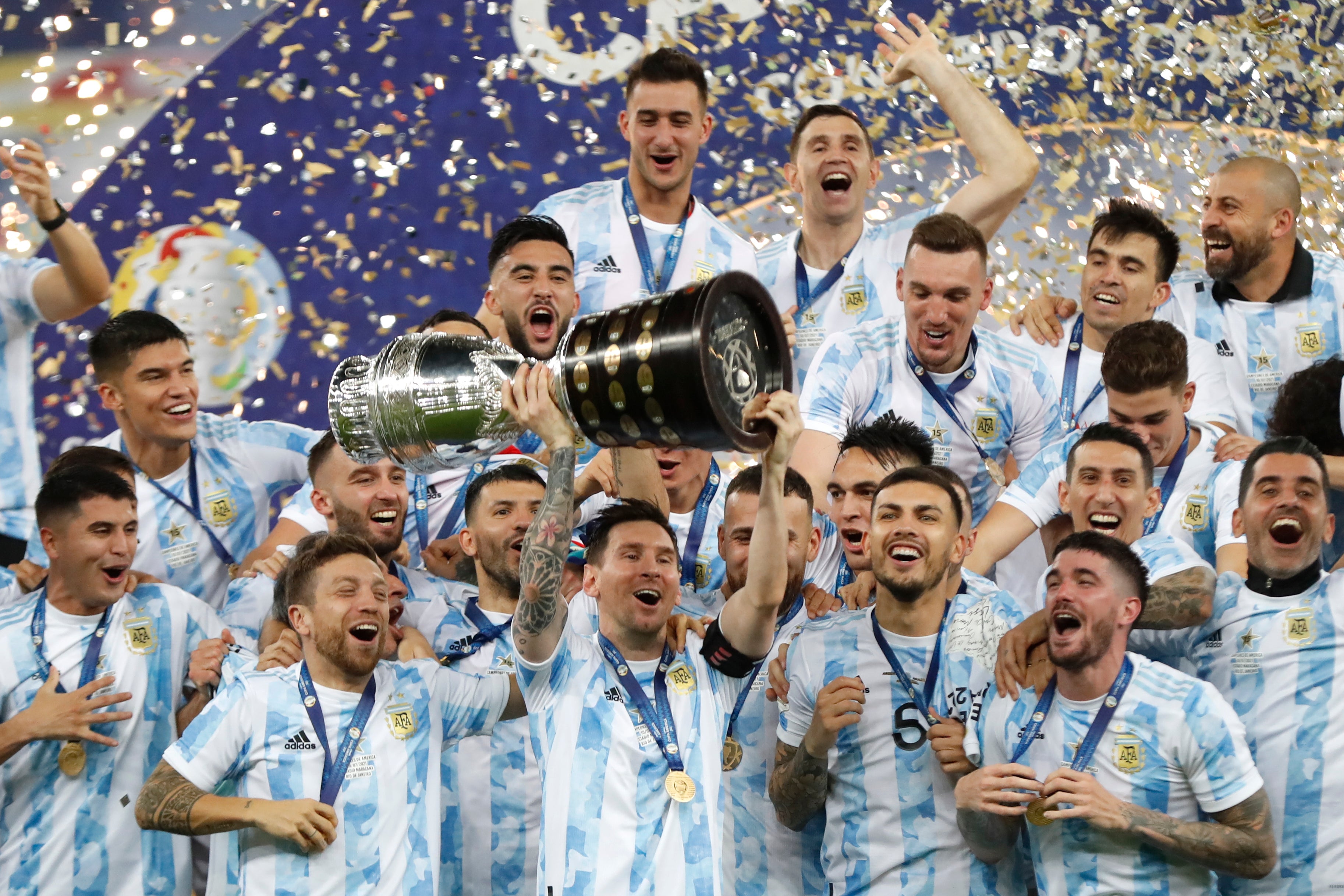 The Met Police have acknowledged they were caught out by the volume of fans who attempted to gain illegal access and a statement claimed that fans who gained entry were shown back out of the stadium:

“Just before the match started, a group of people did breach an outer perimeter security cordon and gain entry into the stadium without a ticket. Officers worked quickly to identify these people and to assist with ejecting them from the stadium.”

However, that is at odds with plenty of eyewitness accounts and video footage which clearly shows more people in some areas of the ground than there were seats available.

Uefa have now started disciplinary proceedings against England after the chaotic scenes at the final.