Jorge Valdano has pushed the claims of Roberto Martinez to become the next manager of Real Madrid.

Former Chelsea boss Antonio Conte is widely expected to replace Julen Lopetegui who is due to be sacked following Sunday’s 5-1 thrashing by Barcelona.

However, negotiations with Conte’s camp stalled on Monday afternoon and Valdano, who was manager and sporting director at Real, says Martinez represents a more stable step forward for the Spanish giants. 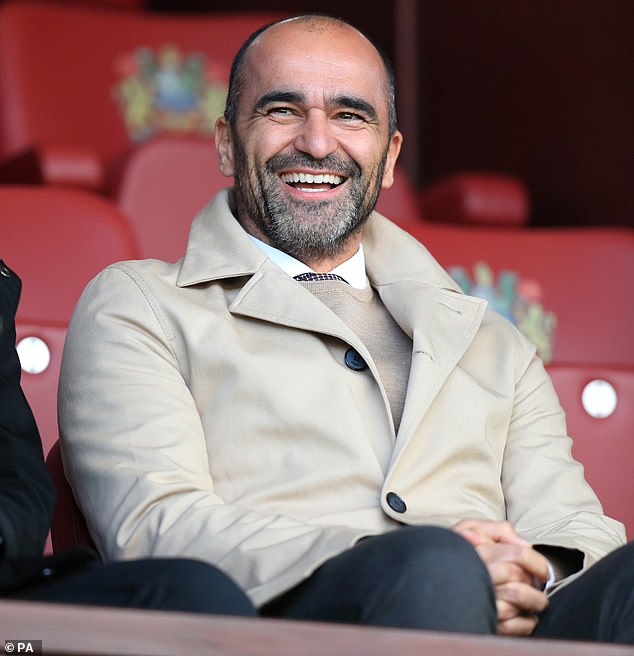 Chris Farnell, a sports lawyer who represents Martinez, negotiated an escape clause in his contract that allows the Belgium manager to talk to top European clubs

Speaking to Onda Cero radio station, Valdano said: ‘[Appointing Martinez] seems the best idea to me. A coach that could turn things around. He seems more adaptable than Conte.

‘Conte has prestige because he’s won in various countries, but Roberto [would] adapt to this team. It’s not an easy job because there’s no regular goalscorer.’ 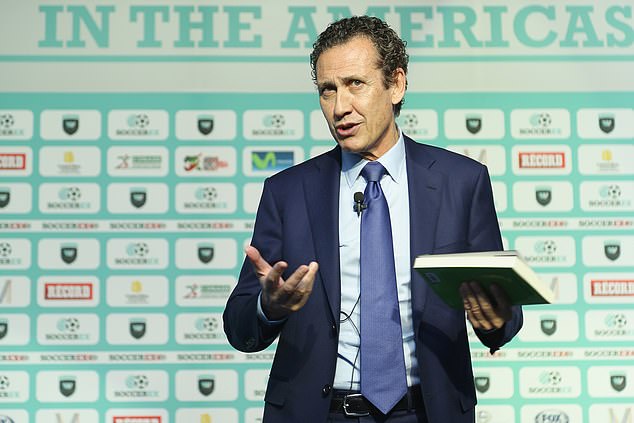 Martinez, still only 45, led Wigan to FA Cup final victory in 2013 before taking over from David Moyes at Everton. Though his tenure there started with great promise, he was sacked in 2016 and then took over as manager of the Belgian national side.

They finished the World Cup in third place after narrowly losing to eventual winners France in the semi final and were ranked the No 1 national side in the world in September.

Santiago Solari is due to take over in a caretaker role while negotiations continue with prospective candidates.

Madrid’s hierarchy hold concerns that Conte’s style could prove too abrasive for the European champions who are ninth in the La Liga table. The Italian also wants long contract so that he can put his stamp on the squad. 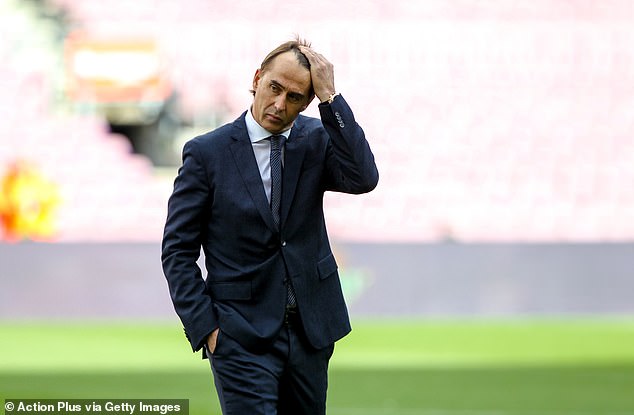