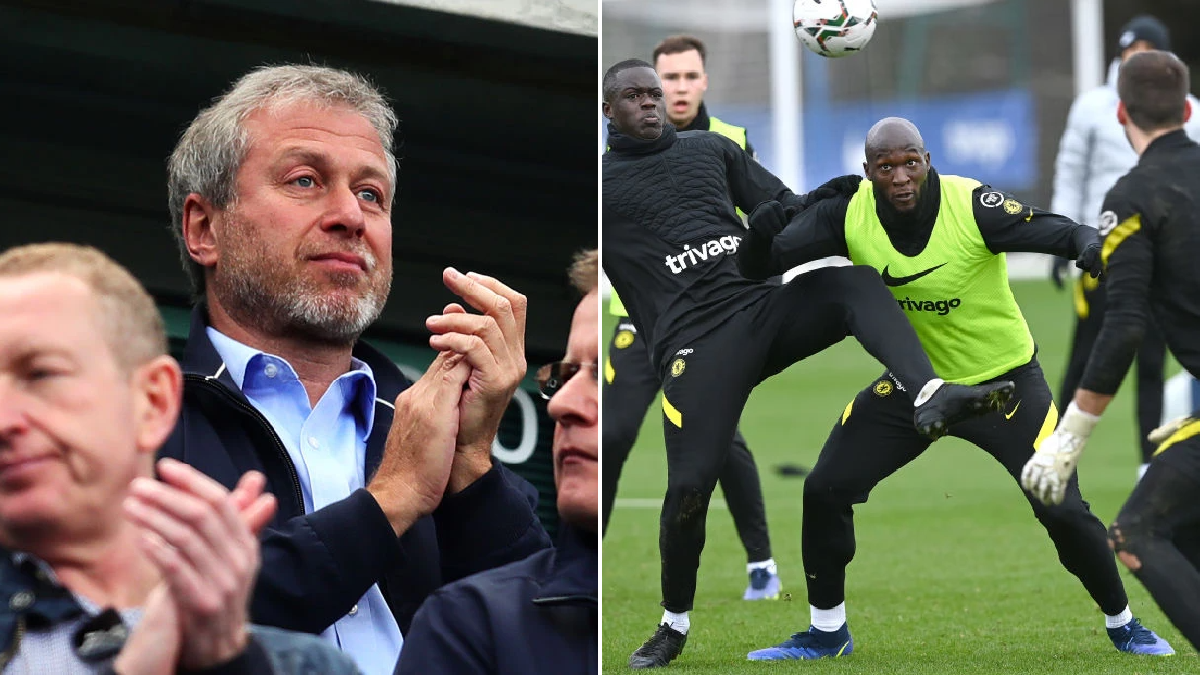 Lukaku was dropped for Sunday’s 2-2 draw with Premier League title rivals Liverpool after an interview emerged where he admitted he is not happy at Stamford Bridge.

In the interview with Sky Sport Italia, which was recorded three weeks ago, Lukaku also confirmed he wanted to return to Inter Milan in the near future.

Before Chelsea’s clash with Liverpool, Tuchel insisted Lukaku’s comments did not help the club and he then dropped the Belgian striker from his matchday squad.

Abramovich has often backed his Chelsea players over his Chelsea managers but he fully supports Tuchel’s decision to punish Lukaku, according to The Sun.

Russian businessman Abramovich spent a club-record £97.5m to bring Lukaku back to west London last summer, but Tuchel has a lot of credit in the bank having guided Chelsea to Champions League glory last season.

Tuchel and Lukaku are believed to have held clear-the-air talks following Chelsea’s 2-2 draw with Liverpool, and Tuchel could recall the 28-year-old for Wednesday’s Carabao Cup semi-final first-leg against London rivals Tottenham.

Despite Lukaku’s controversial comments on Chelsea and Inter Milan, he is expected to remain at Stamford Bridge for 2022 after crunch talks with the club.

Discussing Tuchel’s treatment of Lukaku on BBC’s Match of the Day, Shearer said: ‘I think he [Tuchel] has probably done the right thing.

‘We don’t know what has been said behind closed doors, whether Romelu has spoken to the manager. If so, what has he said? Has he refused to apologise? Has he admitted what’s come out and it’s been taken out of context? Has he spoken to his team-mates?

‘Managing a football club is difficult enough. It’s even harder in the current circumstances as a manager doesn’t know what’s happening from day to day because of Covid-19. He doesn’t know what players he’s got.

‘To have that on top of that, another problem the manager has to deal with, he’s put his manager and his team-mates in a very, very difficult position which they didn’t need.’