Romelu Lukaku has joined Chelsea in taking a knee before matches

Chelsea’s Romelu Lukaku has joined teammate Marcos Alonso in questioning the effectiveness taking a knee is having on the fight against racism.

Alonso has stopped because it is ‘losing a bit of strength’ and Lukaku, who has been taking a knee before games, says he still sees insults being thrown around on game day.

Lukaku told CNN: “I think we can take stronger positions, basically. Yeah, we are taking the knee, but in the end, everybody’s clapping but… sometimes after the game, you see another insult.”

Last season the Premier League, along with the players, joined in a social media blackout to stand up to online abuse and the striker added they need to come together again to impact companies like Instagram.

He said: “The captains of every team, and four or five players, like the big personalities of every team, should have a meeting with the CEOs of Instagram and governments and the FA and the PFA, and we should just sit around the table and have a big meeting about it…

“I have to fight, because I’m not fighting only for myself. I’m fighting for my son, for my future kids, for my brother, for all of the other players and their kids, you know, for everybody. At the end of the day, football should be an enjoyable game… You cannot kill the game by discrimination. That should never happen.” 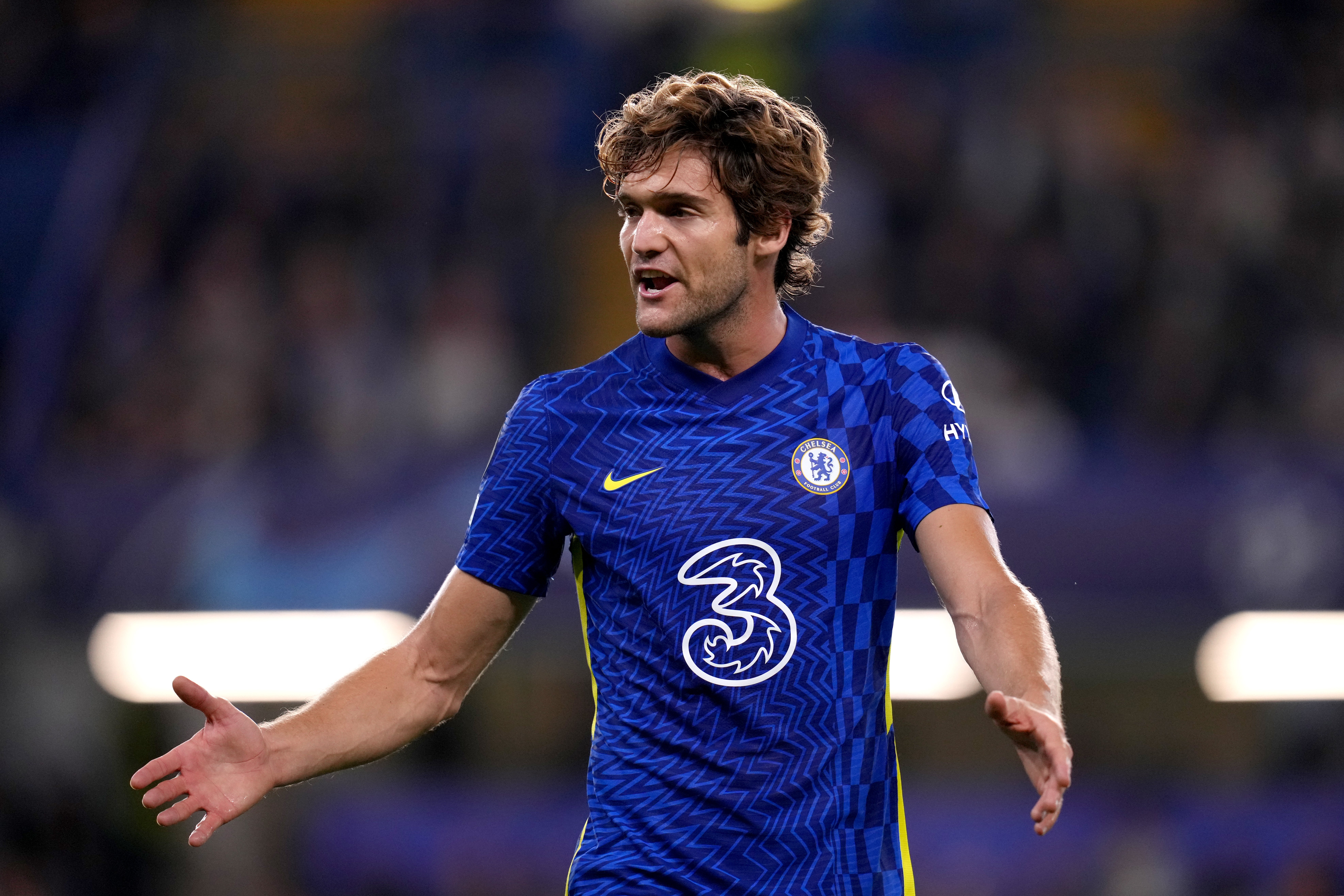 Marcos Alonso, pictured, has been supported by Chelsea over his decision to stop taking the knee

It hasn’t been confirmed whether Lukaku will stop taking a knee like Alonso, who didn’t discuss the matter with his teammates according to manager Thomas Tuchel.

The boss said: “Actually there was no discussion between me and the players. I think the captains, if my information is right, of the Premier League teams agreed to keep on taking the knee before matches.

“But like I said before in a situation or in an agreement there must always be room for another opinion and the opinion is towards the same direction, against racism.

“So within these boundaries there cannot be any tolerance that anybody says ‘I am not against racism. This is unacceptable. But within this I think we have to accept and be open enough to allow discussions on how to maybe have more of an effect or maybe we can see it in a positive way.

“Things could be more calm if Marcos took the knee but he is an adult and we are living in a free world and he has tried also to explain his opinion. This is what he did and now you have to ask him or the discussion can go on.”